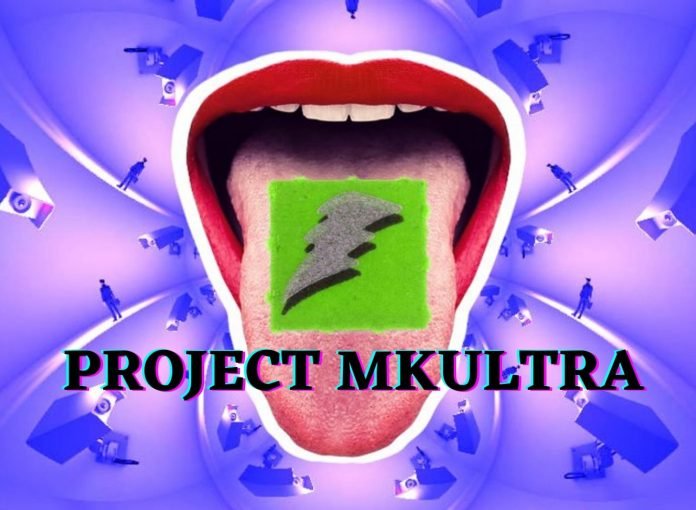 Whats’s the price of insecurity? What will you do when you get to know that you were a part of a research experiment done on your body without your consent? What exactly is the plight of the prisoners in a first world country? Do they get all the fancy facilities shown to us in dreamy Hollywood movies, or is it the other way around?

This story will cover the horrors of Project MKUltra, which was run by the CIA post-world war II to harness the power of mind-reading.

The infamous Project MKUltra was under the supervision of a chemist named Sidney Gottlieb, who is also referred to have been granted the ‘license to kill’ by the CIA and the US government.

Sidney was a chemist who supervised this project and was fully supported by the CIA and the US Government regarding funding and legal issues. He could carry out the research wherever he wanted, on whoever he wanted to, and he was not held accountable for it. His victims include prisoners, victims of wars, agents of other countries, pregnant women, and innocent children. All these experiments were carried in search of mind-reading and identifying the right poison/drug which could crush the human desire to such an extent that it would admit to anything.

He wanted to create a way to seize control of people’s minds, and during his experiments, he realized that it’s a two-way process. He often talked about how first, the existing reason which has the record of everything about a person’s life had to be blasted away, obliterated. Then they need to find a way to put a new mind into that void that has been created, just like starting afresh from a fresh slate.

He could only research properly about the first part throughout his experiments, and potential results couldn’t be gathered about the second one. In one of his interviews, he stated that many people sacrificed their lives intentionally and unintentionally. There is no number as to how many lives were lost. Many were scarred and destroyed permanently due to the effects of the experiments done on those people.

Project MKUltra was never a success, Gottlieb concluded that mind control was not possible. After this project shut down, he went on to lead a program under the CIA to create poisons and high-tech gadgets for spies to use.

The project MKUltra was the continuation project which began during the time of World War II. Stephen Kinzer stated that this project is inspired by the practice that Nazi doctors began in the Dachau concentration camp, which was just the continuation of the Nazi agenda. Nazi torturers and vivisectionists were recruited to experiment on thousands of people. They even taught the CIA officer the lethal use of Sarin Gas.

The project’s main aim was to develop mind-control drugs to use against the Soviet agents as it was alleged that the Chinese, North Korean, and Soviets used such kind techniques on US Prisoners during the Korean war. CIA wanted to use such a similar variety of techniques on their captives and manipulate foreign leaders. Often the experiments under this program were performed without the awareness and consent of the subject.

At that time, the US government bought the world’s supply of LSD and circulated it to potential subjects who would create a chain and disseminate it further to study the effects of the drug on the people. Usually, the people and the organizations were unaware that the CIA was using them or their work for such purposes.

The project, which continued for more than a decade, was initially intended to make the US government keep up with the presumed Soviet’s progress in mind-control technology. As a result, its scope was illegal drug testing on thousands of Americans, but it wasn’t the first time that the US government was doing such a thing to its people. It is said that this project is just another part of various other ongoing projects which the people are not even aware of to date.

When Sidney was removed from this project, he destroyed his research, which till day remains unknown, it is only the courtesy of the few remaining project research that we can know about this project. Many lawsuits still lie pending in the courts and many that the government has protected because of the citizen’s rights.

All about the Temple There is a temple, Padmanabhaswamy Temple, in the state of Kerela that is the mother of all supernatural sites. It is a replica...
Read more

Seth Rich, 27, was an employee of the Democratic National Committee. He was murdered...
Previous article
The Miracle Of Time: Reality Or Illusion?
Next article
Can We Measure Infinity? If So, How Big Is It?
Conspiracy theories