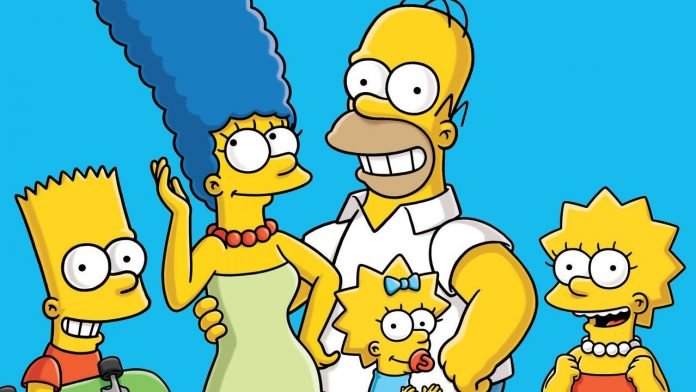 Haven’t we, on most frequent occasions shouted “The Simpsons didn’t”? but to a mere surprise they have actually with a very strange truth predicted the future.

When The Simpsons predicted the future…

In the episode “Bart to the Future” we get a glimpse of a future wherein Lisa is President of the United States.

And when carefully looked upon they bring up a joke about how Lisa’s tenure is being hampered by a budget crisis caused by President Trump. It must have been a ridiculous notion to watch in those times, when the story line had been created, and the idea of trump being the president must have ended up as a big gag for the audience.

But don’t we know who’s elected as the current president of the United States? Despite all impossibilities, didn’t the prediction come out true.

In “When You Dish Upon a Star” there’s a sign gag featuring the 20th Century Fox logo with the words “A Division of Walt Disney Co.” on it.

Moving to 20 years later, and to an astonishing discovery in the present, Disney juggernaut did purchase Fox.
It has to be a strange pop-culture prediction from this episode that comes true.

It shouldn’t be surprising that Lisa, Milhouse’s prediction for economics was Bengt R. Holmstrom.

The whole storyline built upto a humourous joke where krusty the clown might win the the Nobel Peace Prize, but there was a shrewd hidden prediction slipped in.

In 2016, Holmstrom did win the Nobel Prize in Economics alongside Oliver Hart.

The tv show predicted the future, in the episode where the bed ridden son is acknowledged by his mother, who encourages him to read a book on Ebola virus. The conspiracy theorists have pointed out the possibility of them prediciting the outbreak which in the present overshadows, as it convicts it’s first suffered.

Therefore, despite all these evidences if it stikes our mind that there could be a possibility of co incidences, wouldn’t the conscience remind us that coincidences dont take place time and again?

The predictions coming out to be true with eventual future, might reveal the other plot lines to be re discovered in the near future.

Whats’s the price of insecurity? What will you do when you get to know that you were a part of a research experiment done...
Read more

The theory involves two members of one of the biggest boybands in the past 20 years.  One Direction consists of five members- Niall Horan,...
Read more

Seth Rich, 27, was an employee of the Democratic National Committee. He was murdered...
Previous article
Is Siri predicting the unpredictable?
Next article
What Are The Himalayas Hiding ?
Conspiracy theories