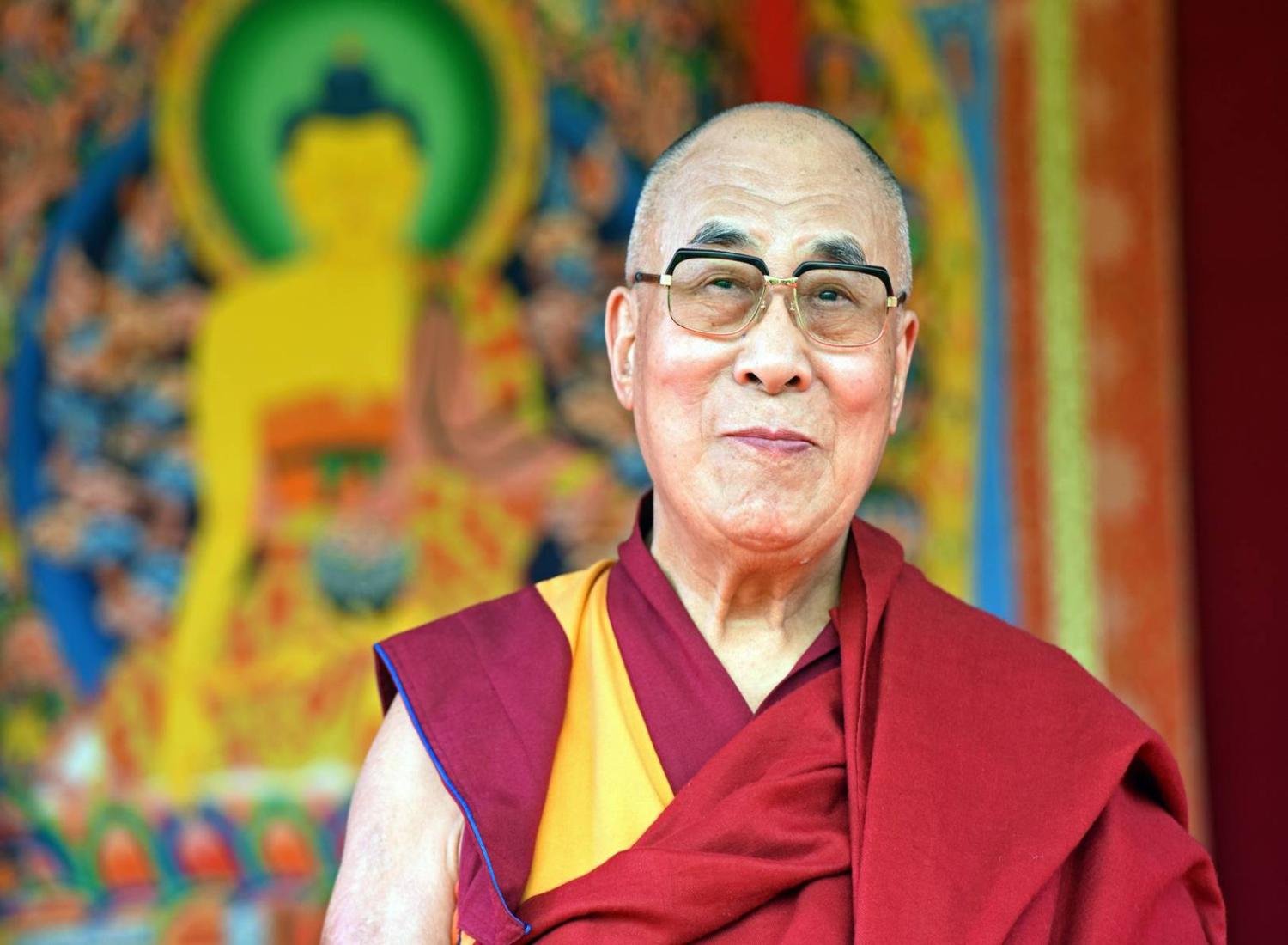 China annexed Tibet in 1950, removed its government, and enforced communist rule on the Tibetan populace. The Communist rule’s brutality forced the Dalai Lama, the spiritual head of Tibet, and 80,000 Tibetans to flee. They sought shelter in Northern India, where they’ve been ever since.

However, this exile seemed to have the involvement of the CIA. This conspiracy theory says that to combat China’s Communist government’s threat, the CIA succeeded in getting Dalai Lama as their double agent.

CIA was actively against Communist threats and worked to form coups to battle this threat. CIA engineered a coup in 1954 against the Guatemalan President Jacobo Arbenz. The CIA perceived Guatemala as a communist threat and trained 500 rebels for an uprising to overthrow the Guatemalan government. Other suspected countries included Brazil, Iran, Chile, South Korea, the Congo, and the Dominican Republic.

Even though these countries were on the list, China remained the biggest threat. John Prados, a Military historian, alleged that the CIA was working undercover in China and had Dalai Lama as a double agent. He also said that the Dalai Lama supported the CIA to achieve his aim of world domination.

Prados is not the only one who claimed that the CIA assisted Dalai Lama in exiting China securely. Authors like Kenneth Conboy and James Morrison suspect its involvement because the CIA agents who assisted in his escape had radio communication devices that were not detected by the Chinese forces.

In 1998, conspiracy theorists got proof. Several declassified documents came into the public eye, which claimed that the Central Intelligence Agency had transferred about $17 million a year to the Dalai Lama’s administrative account. These transactions were done in the 1960s, during the Cold War.

While investigative journalist Jim Mann reported that these transactions were the CIA’s attempt to undermine communist China’s threat, however, there was no denying that these funds came with strings attached. The funds were to be used as per the CIA directive.

A CIA memorandum (declassified) from 1968 highlighted that any political action, intelligence operations, and propaganda would be directed and supported by the CIA. It is strongly suspected that in 1958, to show support to Tibetan resistance, many Tibetans were specially trained by the Intelligence Agency.

Theorists estimate that Tibetans, whose numbers ranged from 170 to 240, were trained in guerilla tactics, radio operating skills, data encoding, sabotage, and reconnaissance operations. If the uprising did begin in 1958, the mass exodus did not begin until the following year, which raises questions about the timeline behind this theory.

Even though the timeline is shaky, the mystery remains about spending the money funded by the CIA. The spokespeople for the Dalai Lama claim that any money he had was used up to construct and maintain lobbying centers in cities like New York and Geneva. However, there are no historical records of any lobbying centers in these cities during that time period.

The money seems to have vanished without a trace. But Russian historian Dmitry Verkhoturov seems to believe otherwise. He postulates that all the money was spent in training Tibetan recruits in espionage tactics. These techniques were required by the double agents who were supposed to infiltrate the Chinese nuclear program.

While there is no concrete proof of Dalai Lama being a CIA double agent, it cannot be denied that the CIA actively helped the Dalai Lama and other Tibetans to overcome the Communist threat that was the Chinese government.

In 1998, Lodi Gyari, the spokesperson for the Dalai Lama, denied any claims that the CIA provided financial aid for the Tibetan cause. However, he called the CIA’s support for the Tibetan populace, “an open secret.”

What actually crashed in Roswell that day?

One of the main alien encounters may have occurred in 1947 near Roswell, New Mexico. An airborne object crashed and, according to the official...
Read more

The iconic moment for mankind has been the landing of Humans on Moon and space. It was an emotion of happiness that washed the...
Read more

Seth Rich, 27, was an employee of the Democratic National Committee. He was murdered...
Previous article
Killer Sharks Of Israel: Instinctive Or Mind Control?
Next article
Are Mattress Firm Stores Hiding A Secret?
Conspiracy theories