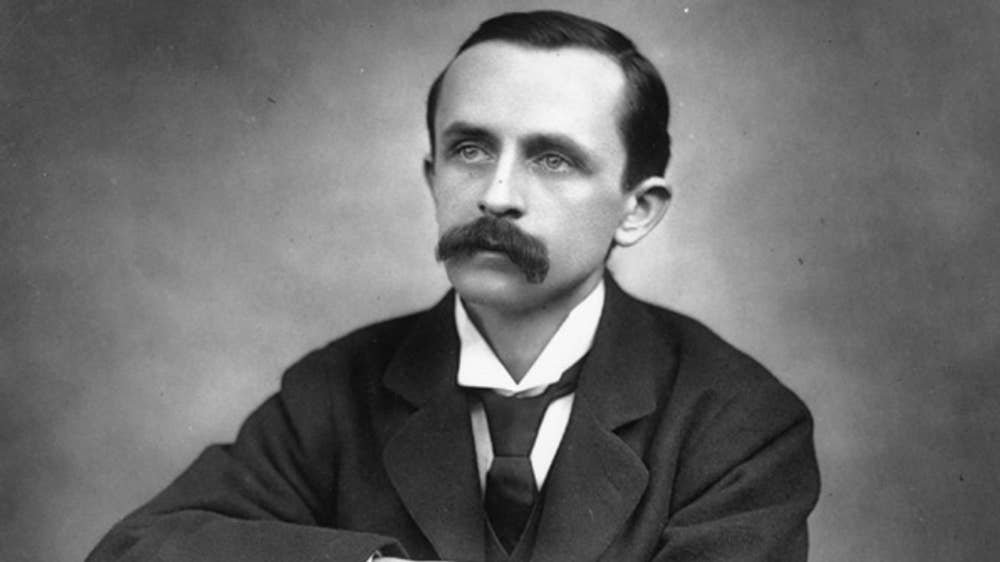 Table of Contents show
The findings
About the people involved
The truth rests with Pan….

J. M. Barrie. That’s the name written on a trunk which was discovered in 2010 by two women who were cleaning out an abandoned building in Los Angeles. They also found two black leather doctor bags. One of them opened the first soft bundle. They found something which looked like a piece of brown, dry and old wood, and appeared to be an embryo. Soon they called the police and waited. When the investigators arrived, they unwrapped the second bundle and found out a large skeleton. This one was more childlike, wrapped in an extra blanket, sheets and newspapers.

Both had been wrapped up like mummies, but were skeletons. The smaller one which was wrapped in newspaper dated back to  1932. The other one belonged to somewhere near 1934.

Later, one of those women found out a certificate which read that the owner of the trunk belonged to “The Peter Pan Woodlands Clubs”, which indicated that the owner must be wealthy. Investigators took the bodies, drawers, medical bags, photos and some of the documents, but they left the trunk, the book, the bowl, the cigarettes, a typewriter manual, the ticket stubs and clothing on the site of discovery, which was a very unusual phenomenon considering they were experts in the investigation field.

About the people involved

Owner of the trunk, Janet M. Barrie, a Scottish immigrant, was born in 1897. She mainly looked after his wife, Mary Downs Knapp. After the wife died in 1964, Barrie married George Knapp and stayed with him until his death in 1968. After the death of her husband, Barrie stayed in Vancouver, and then died because of natural issues in 1995. It’s possible Barrie had unwanted children. Or perhaps they were babies she helped deliver in the apartment building.

She had same initials as James M Barrie, the Scottish author of Peter Pan. One of the babies had thick brown hair and her arms lay by her side. Her legs were folded up to her chest. And the other one was in a worse condition as it might have been born prematurely. But soon, the police tracked down Janet’s niece Marlene Brown of Alberta and compared her DNA with that of the two bodies. They concluded that both of them were Janet’s children.

The truth rests with Pan….

Soon investigators found no connection between the two individuals between the author and the nurse. No signs of trauma on the babies were unveiled, there was no evidence of the babies being  aborted. Despite having no concrete link between peter pan and the babies, the people speculated that this is something to do with the Never Never land, where children never grew up as mentioned in the novel written by James M Barrie. Well this incident gives chills down your spine and lets say that the truth rests with Peter Pan.

Seth Rich, 27, was an employee of the Democratic National Committee. He was murdered...
Previous article
The Society of Freemasons: is it what it seems?
Next article
Where is Malaysian Airlines Flight MH370 ?
Conspiracy theories