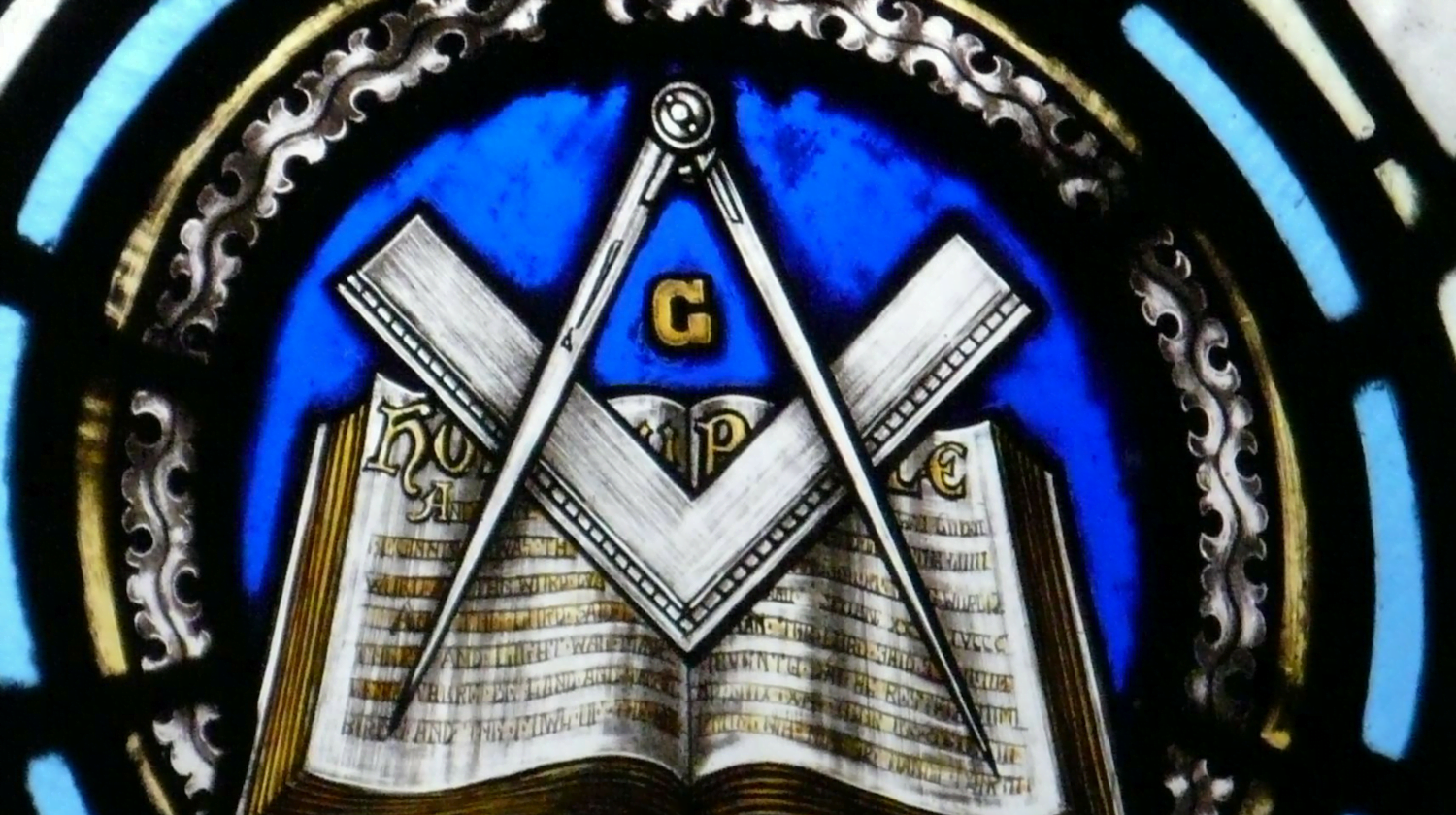 Freemasonry considered to be believed as a decade old secret society with the goals of world domination. BUT ARE THEY REALLY WHAT THEY ARE BELIEVED TO BE?

Table of Contents show
The Theory
What actually is Freemasonry?
How it began
HOWEVER,

Freemasons are believed to practise rituals to earn different degrees of acknowledgments as a freemason within their organisation. The highest degree of power being the 33rd and the lowest being 3. Freemasonry in US allows only male members to be part of the lodges whereas women are allowed to be a part too but only  in the european lodges for the same. Masonic symbols are believed to be hidden around in public places.

What actually is Freemasonry?

Freemasonry is NOTHING like a secret society. Freemasons are allowed to acknowledge their participation. They are believed to follow an ancient order of rituals. This helps their members in achieving moral correctness and imbibe in them ethics and search for truth.

They function on the axiom of believing in a supreme power above humanity and practising devotion towards the same. The members do not discuss or discriminate between religions and their respective deities or religious beliefs. Freemasons cannot discuss religion or politics. The only regulation of the society is the non-disclosure of their rituals to other non-masons.

There is no supreme leader/ authoritative group in the hierarchy of freemasons but superior lodges overlooking the local ones in a particular region.

Some of the most famous Freemasons include George Washington, JAY-Z, Benjamin Franklin, Mozart, Winston Churchill.

The freemasons society began it’s formation in medieval europe as a guild for masons but later became a social organisation instead. The first grand lodge was created in 1717 in London.

They were considered a suspicious fraternity because of not disclosing their rituals. They had secret handshakes which caused Pope Clement the 7th to issue a decree against freemasonry which was considered satanic in 1738.

To join the fraternity, interested individuals are to file a petition to the local lodge to be a 3rd degree member and then can join offshoots.

Moreover, of the 56 figures who signed the Declaration of Independence, nine were confirmed Masons, according to the Grand Lodge of Pennsylvania; and of the 39 delegates of the Continental Congress who signed the draft of the new nation’s Constitution in 1787, only 13 (one-third) were Freemasons because of which many people — including some Freemasons — say that the back of the dollar bill which features an incomplete pyramid with an eye on top of it is a Masonic symbol, but that’s not the case.

Freemasonry believes to teach a lesson of morality, friendship and brotherhood which explains the thought behind their symbol.

There are two known branches of freemasonry: The ‘regular’ guided by the United Grand Lodge of England and the ‘liberal’ guided by The Grand Orient of France.

References to know more on the issue :

Mahabalipuram is a renowned location among the vacation hungry people from all over the world. Further adding to this charm lays the Krishna's Butter...
Read more

More than a hundred years ago, a ship sank on its maiden voyage, claiming the lives of around fifteen hundred passengers and crew aboard....
Read more

Seth Rich, 27, was an employee of the Democratic National Committee. He was murdered...
Previous article
DeepFakes and the FakeApp, what is the reality?
Next article
J. M. Barrie and the Dead Babies Riddle.
Conspiracy theories