DeepFakes and the FakeApp, what is the reality? 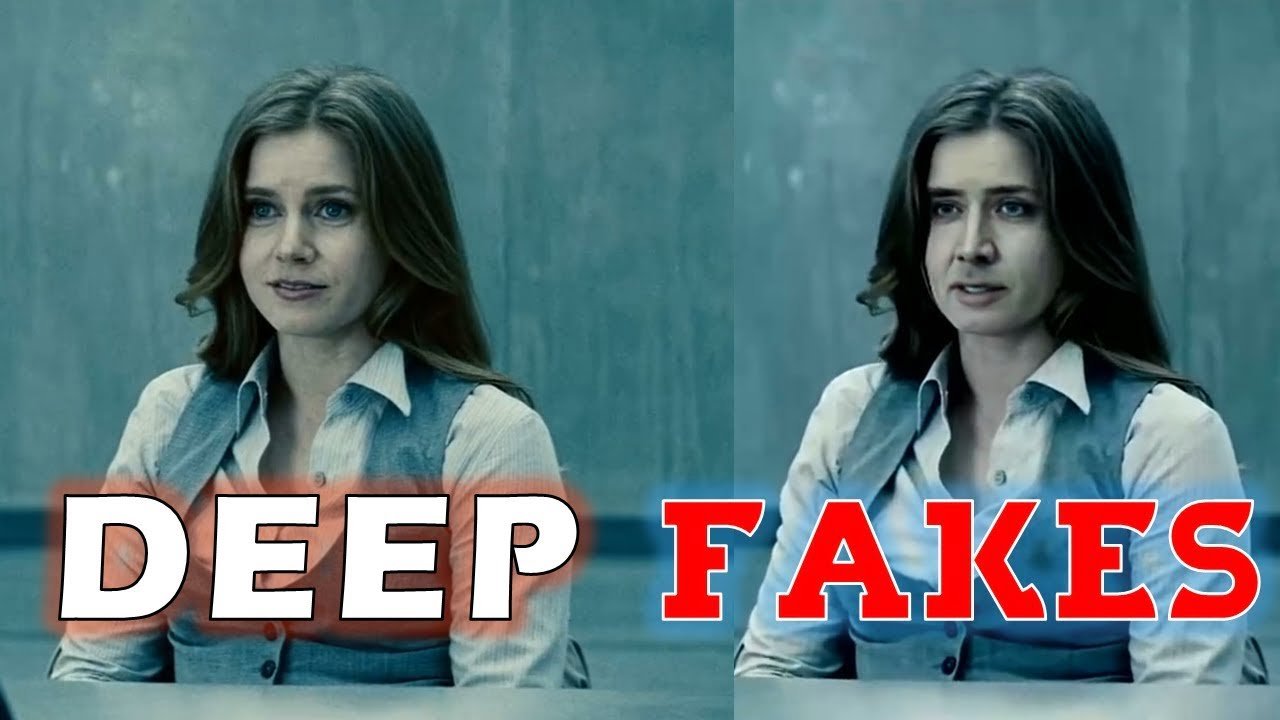 Many celebrities’ faces are stolen since many years now. It is done in many ways- from entertaining people on Hollywood Boulevard to entire hologram concert performances of them after they died. This is is everywhere. It is also done in movies to have the actors who died before completing the shoot.

What it is about

Back in the days, movies used a lot of technology and it took millions of dollars and months to create these looks that looked so real. Although now it can be done through a computer application which is free. This means it can be used by anyone, in the matter of just a few hours and again, for free. This application is called the Fake app. Similar to the Snapchat face swap filter except it’s way too real. As a matter of fact, it feels to be so real that you won’t be able to identify the difference between the fake one and the real one.

I bet you were creeped out by looking at this picture or at least wondered that who would do this, and for what?  Well, there are many reasons to this. It can be used to do many things. From making memes, DeepFake porn and to using it in politics which may actually end up in war. “Honestly, I don’t think that’s a stretch” as quoted by Hany Farid, Computer science professor at Dartmouth after being asked if deep fakes result in war during an interview.  This gives us an insight of how dangerous and powerful this application can be. It can destroy people’s lives and create misunderstanding between individuals. Sometimes it happens in the same area or sometimes even in different countries.

The next question that arises would make you think about how they can make a digital mask of your face but at the same time how will they be able to copy your voice? The answer to this is that it’s not much of a task and there’s an application for this too, and what is that app? We’ll leave that for another conspiracy theory next time.

What I think will really happen

Cloning has always been one of the few steps in today’s world that makes us realise how deep into the future we are getting. This future we so very often speak about is not just grabbing our soul’s very existence into it but is also almost ruled by varied Intelligence that are technological in nature but have us in their grasp without us knowing it.

NASA has been showing a steadfast improvement in the field of space technology. Not...
Previous articleThe Moon Landing Conspiracy Theory
Next articleThe Society of Freemasons: is it what it seems?
© Newspaper WordPress Theme by TagDiv