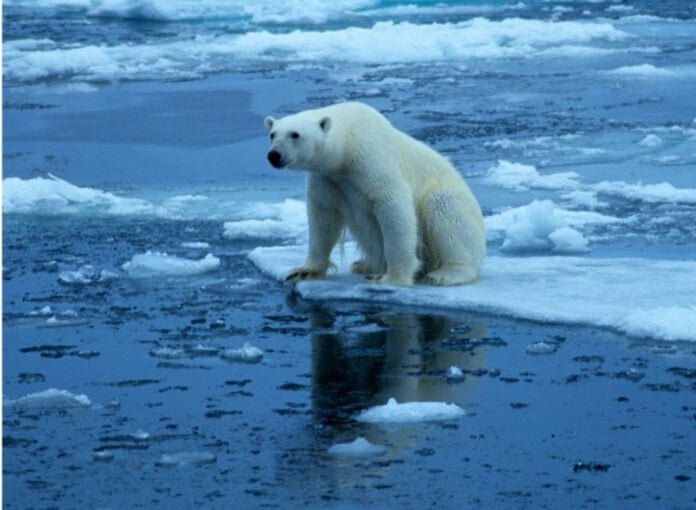 The climate crisis is a controversial issue that keeps hitting the headline most often. Ever since global warming came up, the government is trying to develop sustainable solutions that could probably restore mother nature.

They have constantly been working on things that could take energy from renewable sources and give the planet a break. But the claims that people have come up with sound not only ridiculous but also unbelievable.

Table of Contents show
Global Warming Is Not Real:
Eliminate Half The Human Population:
Earth’s Climate Is Always Changing:
Renewable Energy Is A Profit-making Tool:
Adaptation To Changes:

Global Warming Is Not Real:

This is ridiculous because the effects of global warming have been pretty intense in recent years, and calling it a hoax is nonsense. This is mainly caused by the heating up of the Earth’s climate system, possibly due to burning up fossils fuels, the industrial revolution, human activities, greenhouse gases, etc. These are some primary causes that cause significant climatic changes and extreme weather conditions.

People believe that global warming is a massive man-made government project to control people or, worse, some people deny that the scientific records are authentic. They state that there is not enough scientific evidence that could prove global warming because there’s no visible proof for the Earth heating up. Non-believers still refuse to believe that droughts, frequent hurricanes, long-lasting storms, melting of the ice sheets are all causes of global warming. Scientists say that human activities contribute to the most amount of fatalities caused due to global warming.

In addition to not believing that global warming is real, some people also think that it’s all a master plan to eliminate half the people on the planet to make room for Earth to replenish. People that extensively believe in God and doomsday scenarios and others that oppose science joined forces to claim that this is just the government making plans to exterminate humans.

Well, it seems like people do believe in what Thanos intended to do but unfortunately, we don’t have any Avengers to save us from this situation which doesn’t seem to be happening anytime sooner.

This is another fake news let out by non-believers that the earth’s climate has constantly been changing, and it’s just a normal phenomenon. To this, scientists answered that the Earth’s climatic systems change over the course of 1000 years and not at an alarming rate, as seen in recent years. Climatic changes and global warming have been more rapid in recent years compared to any other years before. Burning fuels, cutting down trees, and increased use of automobiles are some of the significant reasons in addition to the number of greenhouse gases emitted.

Plants need carbon dioxide, but they do have a cycle in which they produce enough amounts of gases. But the amount of carbon dioxide in the air has hiked due to the contrasting amount of forests left behind.

Plus, some other groups of people believe that climate change is a problem for the future. It is not because it’s only going to get worse in the future. So we need to do our best to preserve the remaining resources for future generations.

Renewable Energy Is A Profit-making Tool:

This strategy is already in use. Renewable resources can be used in massive amounts because it never gets exhausted, unlike non-renewable energy sources. Generating electricity from sunlight, wind currents, water currents, and biomass use has proven way more efficient and eco-friendly than fossil fuels and other non-renewable sources.

People believe that climate change has always been around, and animals will adapt to it. It’s true that animals can adapt but not all of them. Most of their habitats are already destroyed to build roads and buildings.

Humans are not the only ones that are being affected by global climate changes; animals are too. Animals are getting extinct in massive numbers in recent years, and the main reason is climate change. They face various challenges like intense heatwaves, storms, rise in sea levels, melting ice sheets, etc.

The alteration in climatic conditions majorly causes this change in life processes in animals.

Climate change is real. And we can prevent it if every single person on this planet takes responsibility for themselves and switch to renewable and energy-efficient resources. We can take small steps on our own and make sure that the big companies stop polluting the planet and the politicians of the world take action.

Whats’s the price of insecurity? What will you do when you get to know that you were a part of a research experiment done...
Read more

Seth Rich, 27, was an employee of the Democratic National Committee. He was murdered...
Previous article
An Immortal Among Us— Keanu Reeves
Next article
Is Our Universe 3-Dimensional Or Just A Hologram?
Conspiracy theories