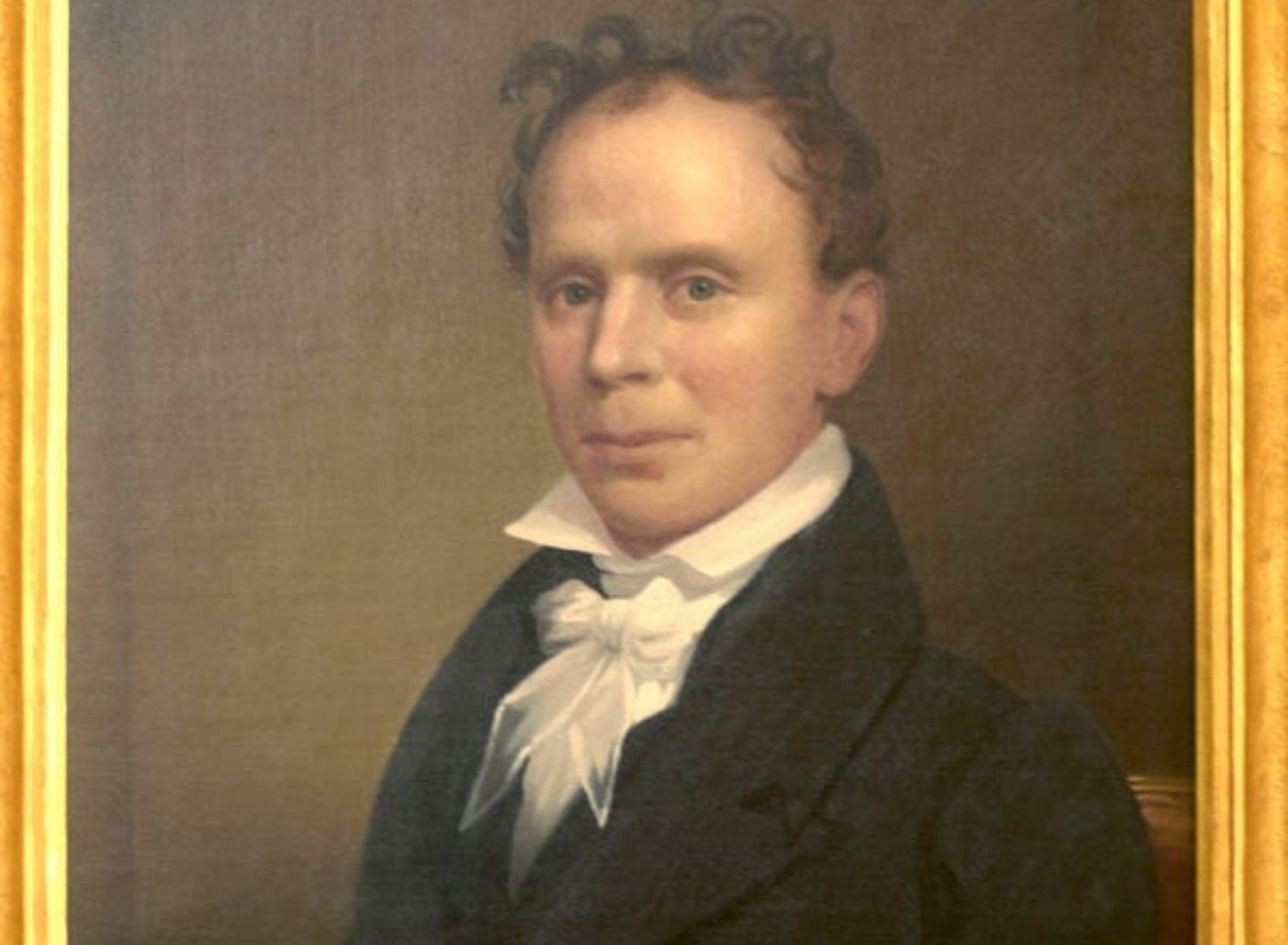 History mentions another famous personality, Enoch Lincoln, who served as the sixth governor of Maine.  After his demise, his buried body went missing, sowing the seeds for many conspiracies. His life cycle was left incomplete when his soul got trapped on Earth. Let us try to dig a little deeper.

In 1788 Worcester, on December 28, Lincoln was born in Massachusetts. He was the son of Levin Lincoln Sr. and had a sibling named Levi Lincoln Jr. He graduated from Harvard College in 1807. Soon, he moved to Paris and served as the U.S. district attorney. He was described as a young, handsome, golden-haired man who dabbled in poetry.

Interestingly, Lincoln was distantly related to Abraham Lincoln, having a common link of the sixteenth U.S president, Samuel Lincoln.

Additionally, he pursued law and continued his practice until 1819. Soon he got elected as the Democratic-Republican, representing Maine’s district.

The Capital of Maine:

The construction of Maine wasn’t completed successfully until 1832. However, when Maine became a separate state on March 15, 1820, there was an urgent need to find new capital and a new statehouse. Surprisingly, there was some voluntary participation for the Capital, such as that of Portland, Hallowell, Belfast, Augusta, Waterville, and Brunswick. In 1827, on February 24, Enoch Lincoln signed a bill sanctioning Augusta as the Capital.

Thus, a State House was also built covering a land of thirty-two acres, considering it as a need for the elected representatives.

During his first tenure he worked as a great leader. Subsequently, the citizens happily voted for him again. Reports claim he won three terms securing 90% votes all over. Being a successful governor, he soon became famous for his governance in the country and won many hearts.

He was represented as Maine’s dignified Governor, elected to represent the state within the tenure of 5 years (1821-1826).

Enoch Lincoln was a poet Governor. Interestingly, he became a lawyer at an early age while fighting for blacks and women’s rights in New England. Thus, in 1826, he became the sixth Governor and helped to choose the site of Maine. Considering his contribution, citizens were happy while making their decision.

However, before he could complete his tenure, he passed away on October 8, 1829, while catching a cold and was buried in a tomb in Augusta, facing a granite building in a crypt.

Buried Body Nowhere to be Found:

The poet governor, Enoch Lincoln’s body was buried in a well-protected casket. Everybody was trying a process the news of his death, but soon his missing body aghast everybody. Today his contributions are ignored, his crypt is littered with beer cartons, and his remains are still missing.

The case of the missing remains of Enoch Lincoln has perplexed authorities as well as historians. After years, when Lincoln’s body and other dead mates were still not found, conspiracies started doing the rounds.

Following Enoch’s burial, an inspection was conducted in 1991. However, the inspection report mentioned the absence of the remains in the crypt, leading people to ponder what would have happened.

Some believed state workers might have forgotten to place the body after cleaning the crypt. Interestingly, Sheila McKenna, a history specialist, got intrigued by the worldwide conspiracy and submitted her observation.  She checked the list of dead bodies buried but was unable to find Lincoln’s name and could only gather “negative evidence.”

Lincoln was buried in a tomb in 1842, which is precisely 13 years after his death. This delayed burial raises questions itself. However, states confirmed Lincoln’s body was well preserved in new wooden caskets as the old ones got “decayed with age.” Even though, after much research, his body has not been found until today.

The Mystery Behind The Death Of Kurt Cobain

NASA has been showing a steadfast improvement in the field of space technology. Not...
Previous articleAntimatter— A Whimsical Enigma
Next articleHow Christmas Came To Be Celebrated?
© Newspaper WordPress Theme by TagDiv