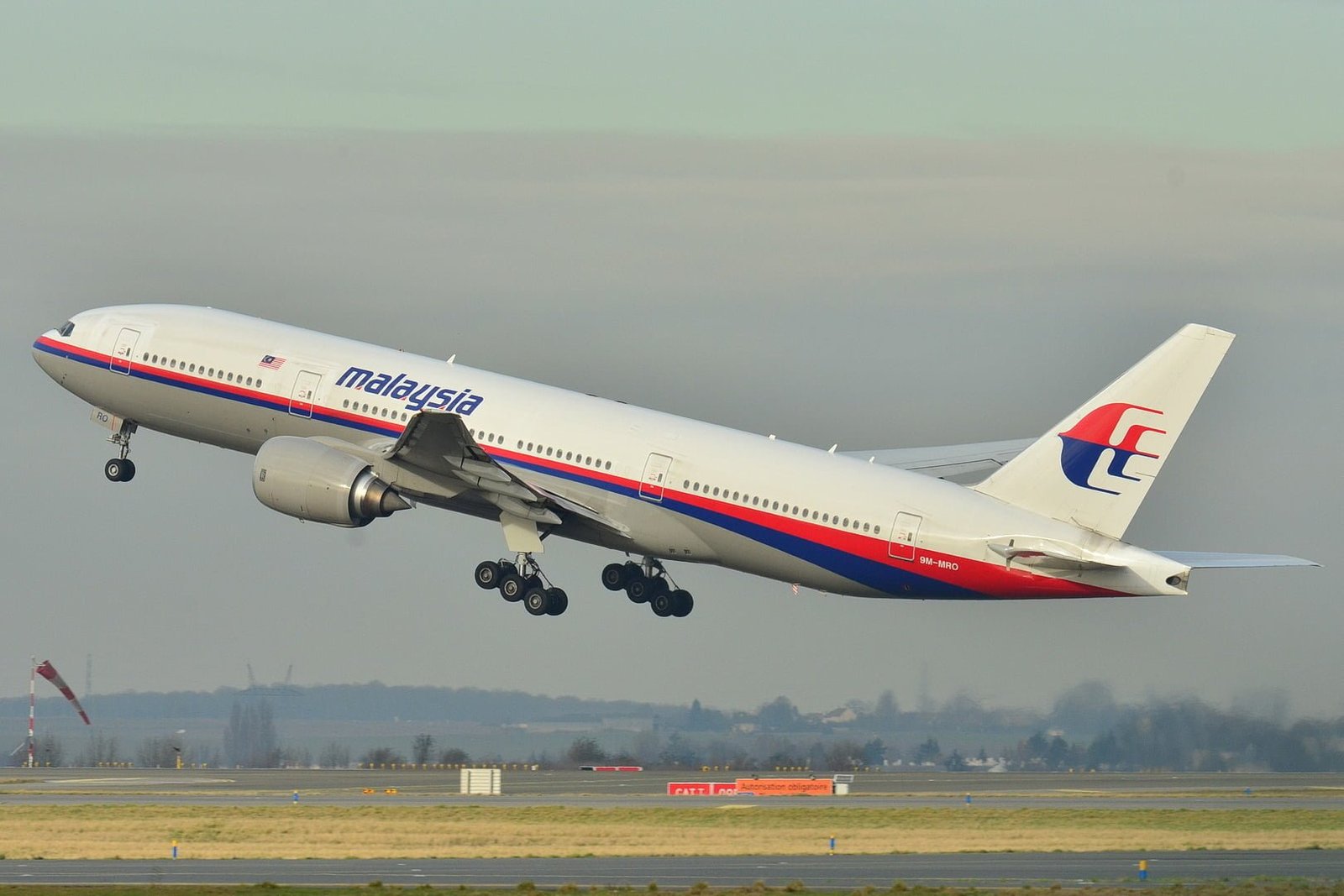 The Malaysia Airlines flight MH370 was an international passenger flight carrying 239 people, it was scheduled on 8th March 2014 and disappeared on the same day while flying from Kuala Lumpur Airport in Malaysia to Beijing Capital International airport in China.

It has been five years since the plane went missing or should I say “allegedly” missing. This disappearance is one of the most mysterious flight incidents till date. This is because we still don’t know what happened to the plane and the passengers despite the efforts put in order to search the reasons behind the missing plane. Even the four year multi million dollar joint operation led by Australian, Malaysian and Chinese investigators failed.

Since it seemed almost impossible to find the evidence for the possible disappearance of the flight, various conspiracy theories came up as the time went by. So while the investigators of the government were putting in dozens of efforts to find the plane, the conspiracy theorists came up with new theories and they were believe by the majority of the people as the missing flight was itself an unnatural phenomenon.

Some theories didn’t make sense whereas some did make a strong point which can possibly be the real reason behind this incident. As always, I did some digging and found the most and the least believable theory. Let’s start with the most believable one.

Table of Contents show
Could the plane be shot down?
Did the pilot plan this incident to get away and start a new life?

Could the plane be shot down?

An Australian man name Peter McMahon who’s a mechanical engineer and an amateur crash investigator has found the debris of the plane after years of observing the Indian Ocean on Google Earth looking for the plane.

According to McMahon debries of the plane is located just a few miles south of Round island in the Indian Ocean which is governed by Mauritius. He also claims that the debris are covered with bullet holes and this might be the reason why the investigators have not searched this area at all.
When he officially made his claims, it made people think that the US officials are actually not searching that particular area because finding a plane with bullet holes would do nothing but open up another investigation/inquiry.

Anyway if we see clearly, the officials have not given any concrete information to the public or even the government for that sake. So is the disappearance even a mystery for the officials because who knows, they might be knowing the reasons behind this incident but may find it too dark to bring light to it or maybe they might be the reason behind the disappearance? one never knows.

This theory was so believable that the next theory would seem like a made up one:

Did the pilot plan this incident to get away and start a new life?

It sounds like one of those love stories where the couple starts a new life with new names in a new country but does that really happen in real life? Not it doesn’t. (Coming from a person who does not believe in love stories.) But the person who made up this conspiracy really believed in the power of true love.

According to this theory, the Captain, Zaharie Ahmad Shah and his love interest ‘Rina’ were the reason the plane went down so that they could escape to some Asian country with changed identities. The theory also says that the captain arranged for two passports, packed some warm clothes which were unnecessary given the time of the year, a waterproof torch, a whistle, and a parachute.

After an hour into the flight he depressurized the plane so that he can knock the passengers out to take out their money which will help fund the couple’s new life for a time being, then he left control of the flight, wore a life jacket, opened the exit door and parachuted himself to the ocean near a fishing boat where Rina was waiting to rescue him.

As the captain left control, the plane was on Autopilot towards the southern Indian Ocean where it crashed.

After reading this don’t you think that the captain could’ve implemented other plans for this escape, why would he risk the lives of 239 people on air just to have a good life with his love interest? Unless he is a hopeless romantic ofcourse.

Overnight, two sisters, Christine and Lea Papin got infamous. The people of France went numb at the updates on the merciless and grim murders...
Read more

Seth Rich, 27, was an employee of the Democratic National Committee. He was murdered...
Previous article
The Simulation Hypothesis Or The Reality?
Next article
The Story Of The Haunted Queen Mary
Conspiracy theories