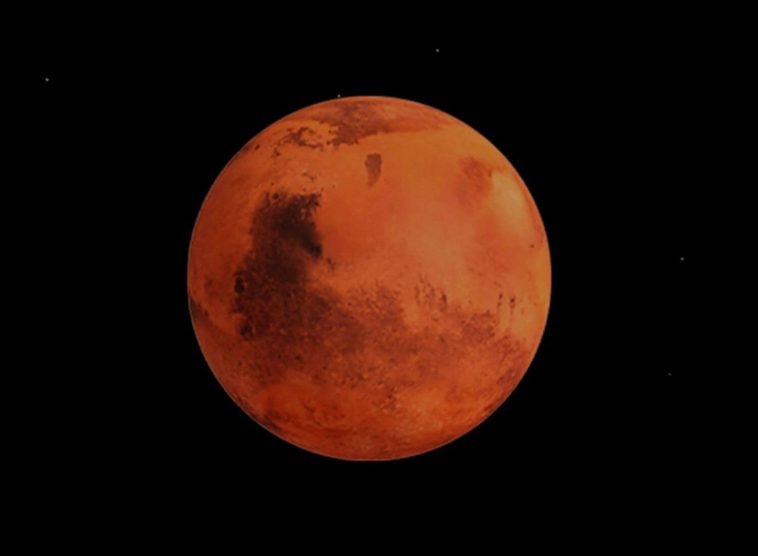 Mars is the second closest planet to the earth and it is very much similar to earth. But it is cold, barren, and deadly. We are still not able to set foot on Mars, but is it possible that ancient civilization went to Mars hundreds of years ago? Does ancient civilization used to contact people/aliens living on Mars? Maybe humans actually originated on Mars and were sent on earth for a purpose?

There were a lot of pictures sent from spacecraft. In those pictures, it showed some human-like skulls, which were considered to be an optical illusion and were dismissed later on? Does human civilization live on Mars in ancient times? Or some aliens from Mars regularly visited earth to take people with them?

In 1976, The Viking-1 spacecraft was sent in orbit around Mars. It was sent to take photographs of the Martian surface and sent images back to earth for analysis. This was sent because NASA wanted to select suitable landing sites for other spacecraft and later on, they sent Viking-2.

In late July 1976, Viking-1 sent 18 images of an area in the planet Northern hemisphere. One picture that caught everyone’s attention was the one with a human face like plateau, which almost covered 25 miles surrounded by some unnatural looking structures, but in further investigation, NASA said that it was an optical illusion.

People started losing their interest in this topic as NASA and European space agency released more pictures from different angles and altitudes with more clarity. It revealed that it is nothing more than a cluster of rocks. Officials explained when viewed from right angles light and shadows create an optical illusion of a creepy face. It didn’t look like a face when other pictures with high resolution came in light.

In 2004, NASA sent its rovers Spirit and Opportunity on mars and they started sending some interesting images back on earth aggravating ‘ancient civilization went to Mars’ theory. Images were kept in NASA’s archives for more than 10 years. Until 2014, some observers started researching it. They found something more strange in the images that shifted everyone’s attention on a particular rock. That rock resembled a humanoid skull which seemed half-buried in the Martian surface.

NASA’s rover Spirit continued to send more images of rocks that closely resemble elongated skulls similar to those found in the Mayan ruins and from other cultures. It was the result of a process known as head binding.

More recently NASA rover Curiosity sent more images of these oddly elongated skulls that made many people believe that ancient civilizations were in contact with aliens or maybe they even originated there. There are many cave drawings, ancient art which shows UFOs, alien-like visitors communicating with human beings.

NASA’s rover Spirit became unresponsive in 2010 but we got a lot of images from the rovers Opportunity and Curiosity. One image which was sent by rover Curiosity was of something that looked like a thigh bone; it was one from many other images of bones on Mars. One more picture which caught everyone’s eye was of a rock that looked like the head of a statue. These pictures surely point towards life on Mars or Ancient civilization which originated there.

In 2014, An ex-US marine goes under the pseudonym of Captain K reported in the media that he has spent 17 years of his 20 years in the navy posted on the red planet protecting five human colonies from Martian life forms. Later on, it was found out that he was not the only one. Three men by the names of Michael Relfe, Randy Cramer, and Corey Goode also provided testimonies regarding Lunar and Martian bases and a top-secret space program. Even Laura Magdalene Eisenhower, the great-granddaughter of President Eisenhower claimed that she was forced to join a colony on Mars headed by Physicist Dr. Hal Puthoff.

More pictures were sent from the rovers which made many people believe that ancient civilization went to Mars or people are still living on Mars. A picture of a bigfoot like a creature running down the hills could be a rock but its color doesn’t match with its surroundings.

Another image that looks like a creature running towards the rover waving its arms to scare an intruder but something was more strange the plume of dust rising behind the creature as if running. A picture which was taken just before sunset shows some sort of light no activity like this was observed before.

One more image which went viral was of a UFO flying across the surface in the afternoon. This one in particular can not be misunderstood as some sort of bird or any other creature. There are many other pictures that make us believe that aliens exist and rovers are not alone on the planet.

According to the scientists, these are just oddly shaped rocks as it is in human nature to see familiar patterns around us like the face on the cluster of rocks. All these images are just an illusion nothing more than that but maybe it could be possible that those were actually human skulls and bones.

Statements given by Captain K and other people don’t have proof to support their claims. We can just wait for further human exploration and for more images, maybe videos. Maybe it’s all true what we have seen in these images rather than just an optical illusion.

Read Also: The Flat Earth Society? Why do People think we live on a Plane Surface? 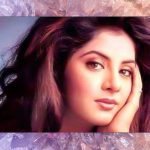