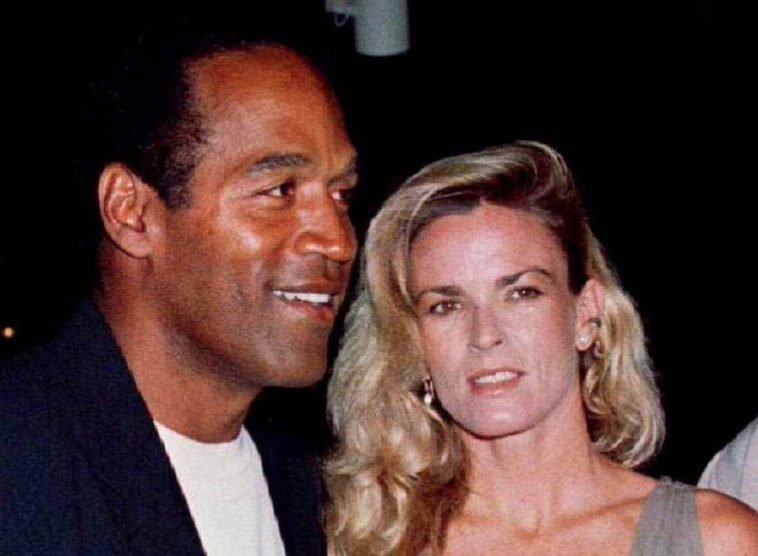 A crime so horrific, fuelled by anger, jealously, and madness, was committed leaving two innocent people dead with repeated multiple stab wounds and slashes. This double homicide case in the small town of Brentwood, at first sight, was an ordinary crime, but the revelation of the major suspect made it one of the most infamous and controversial crime reports of all time. Let’s read a real-time story of the People vs. OJ Simpson, which divided America into two groups and made the world question whether justice is delivered freely and equally to all.

Rise Of A Hero

Emerging from the streets to becoming America’s beloved hero, Mr. Orenthal James Simpson popularly known as ‘The Juice’ rose to fame by making history as a record-breaking Football player. Not only was he a famous athlete, well known among the big and rich circles of America, ‘The Juice’ was also an idol and inspiration for the African American community. His predominant stature in the gaming world along with his increasing celebrity status, OJ Simpson was the American Dream come true.

His public image was spotless, but little can be said about his private life. After divorcing his first wife and having two children with her, OJ Simpson went on to marry Nicole Brown in 1985. As it would be known in the end, OJ was a man with a violent temper and would beat his wife repeatedly. Various pleas of help to 911 and the police were made by Nicole in the period of their rocky marriage but no one came forward to help her. The system had failed her even till her death.

Fall Of A Hero

On the night of June 12th, 1994, Nicole Brown and Ronald Lyle Goldman were found dead on the estate of the former. Nicole was practically decapitated and Goldman who had come to her house to deliver the glasses she left at a restaurant was hit, stabbed, and slashed, left to die in his own pool of blood.

The police had arrived on the crime scene the same night it had happened and had found a bloody glove thrown carelessly on the ground by the body. It was concluded by the detective that the criminal must have been injured and bleeding from his left hand. The proximity between OJ Simpson’s and Nicole’s house was just a matter of blocks as the police made their way to his estate to notify him about the murder. But it was found out that, on the night of the murder O.J Simpson had disappeared in a limo on a flight to Chicago.

Going up to the house the police had found a trail of blood leading to OJ’s doorstep. There was also some blood markings found in and around his jeep. Further investigations were carried out and a bloody glove matching to the one on the crime scene was found at the back fence of his house by a policeman going by the name of Mark Fuhrman. It would be later found out through DNA testing that the blood found on the gloves was a mix of OJ’s and the victims. The murder weapon, a knife was also found on the estate of OJ Simpson.

Notified about the murder of his wife through the phone, OJ made a return to California the next morning. On his arrival, he was found wearing a bandage on a finger of his left hand. To the conclusion of the detective that it was indeed a sign of injury to be found on the criminal.

With all the heavy evidence that had been gathered, it was not an out-of-the-blue decision for the police to bring in OJ for questioning. Yet the state of California was left aghast when OJ got into his car and made a runway from the police. He was found making a public debacle holding a gun to his head and became a fugitive of justice obstructing crime armed and dangerous running at large.

Why would an innocent person run away if he had nothing to hide? This added more fuel to the prosecutor’s case and the evidence was so in abundance that overlooking it would be a crime itself.

Yet, the evidence was just not enough to convict him.

During the 1990s, the shameful history of the LAPD was not something that was only hidden in the reports. Time and again unlawful crimes and arrests were carried out of the African Americans by the police itself. Police brutality and wrongful death were highlighted in the media and were a fragile line of strain amongst the black community. The defense held onto this line and based the entire foundation of the case as a racial dispute between the LAPD and OJ Simpson.

A Civil Rights lawyer and a messiah to the African American community, John Cochrane brought a race defense in the court. The entire gameplay, handling, and presentation of all the evidence gathered were questioned at the court in the eyes of the jury. The play was on the image of an innocent black man who rose up from nothing and was now being framed by the police.

The Officer-in-charge, Mark Fuhrman had a history of abusing black men while on duty which was a wildcard for the defense to manipulate the jury into thinking how the evidence could easily be placed deliberately.

Placing the emotions of the people away from the two dead bodies and the evidence, streets were filled with people shouting the slogans of ‘Free OJ!’ showing their support to the American Hero. Pleading not guilty for both the counts of murder the mostly Black jury was motivated by the issue of race manhandled within the walls of the court.

The verdict was in, and even with all the evidence, past history and records, the jury was of the opinion that Orenthal James Simpson was ‘NOT GUILTY’ of the crime. The mystery behind the murder of both Nicole and Goldman was left unsolved with lose ends.

Was justice rightly and duly delivered to them and their families? Was OJ guilty of these murders or was he rightly set free for a crime he didn’t commit? Did the system fail two people killed brutally or did it serve justice to a famous celebrity? Was the jury’s decision to declare OJ not guilty based on emotions or rationalities? 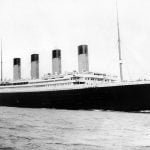