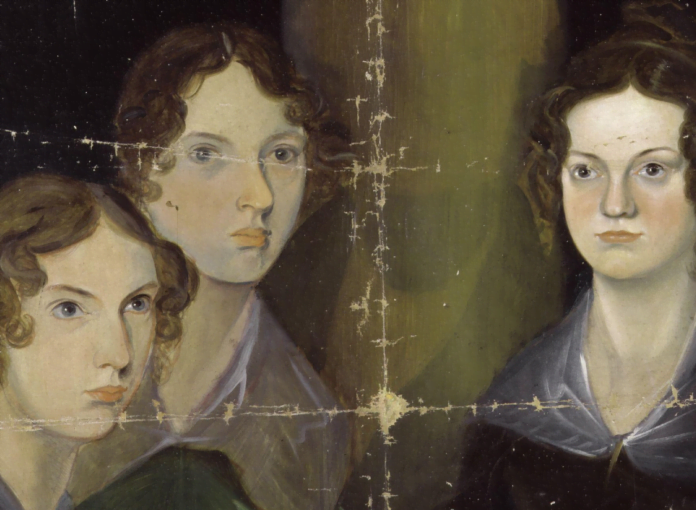 The Brontë siblings lived in 19th century Yorkshire, England. Emily Brontë, Charlotte Brontë, and Anne Brontë were the three sisters who changed the course of literature in England, and their works are considered English classics today. We read their novels and poetry and feel the emotions they wanted us to feel.

But their lives were not as happy as one would expect for a famous writer. Even though they were not poor—by the local standards—and had a big enough house and daily meals, they lived a hard life. As for their writing career, they wrote under male pseudonyms and never got the fame or recognition they deserved.

A tragedy struck the Brontë family, which killed off all the siblings of the family by 1855 and left their father, Patrick Brontë, alone.

The Brontë siblings were originally six in number. Their mother, Maria, died due to uterine cancer when the youngest, Anne, was not even two years old. A few years later, the family lost the eldest daughters Maria and Elizabeth, to Tuberculosis. The siblings were then left alone with their aunt—who later died—when their father visited the sick and poor, giving sermons.

An entire life of hardship and difficulties that the sisters lived through made them capable enough to write about real life. All the four siblings used to create stories and fantasy lands in their homes when they were granted playtime.

Emily also wrote poems for the man she loved, and those poems were discovered by Charlotte, who then wanted to publish an anthology of all of their poems. Having received some recognition, and coming under the eye of the publishing houses with their poems, even under their male pseudonyms, they went on to publish their own novels.

Many musicals and movies on the siblings show that Anne Brontë lamented not having been with anyone and then died. They talk about their brother Branwell’s alcoholism, Emily’s grief, and Anne just following them to the grave. That their brother, when he sees the copies of their books, dies with grief. That Emily Brontë died at the right time or that she knew and was ready for it.

The truth, however, remains that all these deaths have been made more poetic than they actually were. We, as a society, like to see our writers die a death that would be beautiful. Having them die by Tuberculosis does not fit our idea of a writer’s life. And as the life of the Brontë siblings was full of sadness and tragedy from the very beginning, their dying of loneliness or sadness makes more sense.

In the 19th century, when Tuberculosis was so common that one in seven people died because of it, it is not very hard to believe that writers like John Keats or the Brontë siblings died of tuberculosis.

Reality of the Death of Brontë siblings

Then why is their death always credited to melancholy or sadness?

The media loves to portray the Brontë siblings literally just wasting away in grief and sadness, but in reality, Branwell Brontë got tuberculosis and transferred it to Emily and Anne, both of who died after their brother’s funeral.

Charlotte died in 1855 of Hyperemesis gravidarum, a disease unknown back then.

By the 20th century, when their work was recognized and given importance, Tuberculosis had become a public health disease and was easily identifiable. But it also faced social stigma, and individuals suffering from it faced isolation. At this time that Brontë’s works were highly critiqued, and most of the writing about them was done.

The connection can be made that the publishers made stories surrounding their deaths for the ease of selling their works and took them away from stigmatized tuberculosis.

During the 20th century, their deaths were taken away from Tuberculosis and given to grief and sadness and alcoholism. In reality, none of them died of sadness or melancholy, as many of the characters in their books did. Whatever may be the cause of their deaths, their works still remain some of the masterpieces of the time.

Britney Spears, to those of you who don't know her, is a singer-songwriter from the United States, mostly known for her baby voice and...
Read more

Where is Malaysian Airlines Flight MH370 ?

Malaysian Airlines flight 370, or MH370 disappeared on 8 March 2014, after departing from Kuala Lumpur for Beijing, with over 225 passengers and 12...
Read more

Are we living in the 18th century? is this 2021 or 1724? The phantom time hypothesis suggests that we added 300 years in our history that never existed.
Read more

Seth Rich, 27, was an employee of the Democratic National Committee. He was murdered...
Previous article
The tribulations of “Diamond Shipwreck”: Misfortunes in the Age of Discovery
Next article
Is Fluoridation Dumbing Down The Population?
Conspiracy theories