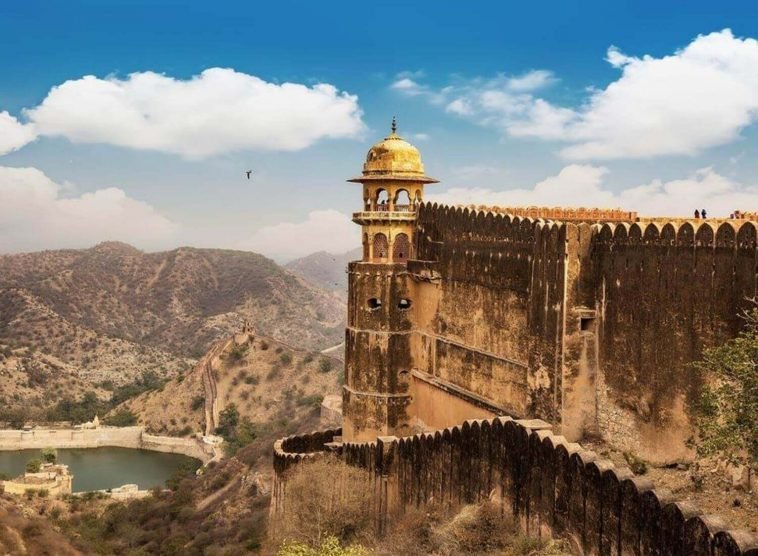 The royalty and the special aura surrounding the state of Rajasthan can be perfectly exemplified through its forts that have stood strong even through many years. The forts have been witness to large battles, intriguing folklores, and mysteries. Amongst these was the Jaigarh Fort that has attracted many greedy eyes because of its royal treasure. The fort giving vibes of Medieval India, was built in the year 1726 by Jai Singh II on peaks of Aravali ranges with thick Redstone walls. The fort proudly stands with an awe-striking Cannon foundry that made it a center of artillery production, museum, and armory.

The Intriguing Mystery Of The Royal Treasure Of Jaigarh Fort

The history of the fort has a treasure hidden in its tanks having the capacity to store 6 Gallons of water and according to many types of research the estimation could be concluded as 128 crores. The story goes as, the defense minister of Akbar’s court, Raja Mansingh I had invaded and won Afghanistan, following the orders given by Akbar. However, Raja Mansingh I had not returned the spoiling that he had acquired to Akbar, but kept it with himself. It is further believed that the large reservoirs acted as a place to stake the treasure by Raja Mansingh I.

The Relations Between Indira Gandhi And Gayatri Devi

The fort came into limelight during the emergency period in India declared by former Prime Minister Indira Gandhi between 1975 and 1977. During this time many developments took place and there were raids over the Jaipur properties of Gayatri Devi and thrown in prison on accusations which were later proven false.

The Jaigarh Fort during that time became the talk of the town as excavations were made to procure its treasure. The excavations went for around 5 months and were then told to be futile. However, there have been many theories and developments that took place during the period that led to many theories.

Developments Taken Place During The Excavation Attracted Many Suspicions

The search went on for 3 months and the preparations were made on a larger scale by finding maps for the treasure and sending an army for the same reason. The second thing was three days, the Delhi-Jaipur Highway had been closed for facilitating the movement of heavy army trucks and some research even claimed that the trucks went to Delhi cantonment. This theory further conveyed that 230 kg of Silver and Gold was procured and had been signed by representatives of the Royal family.

The suspicions grew when Top army officers had reached for inspection in Jaigarh and many helicopters landed in Jaipur. The excavations further became famous when former Pakistan Prime Minister Zulfikar Ali Bhutto had asked for Pakistan’s share in the procured wealth at that time. However, Indira Gandhi rejected any such claim and told that no wealth was procured and had replied to him late.

The Theory Evolving Around Sanjay Gandhi

The next theory stated that Sanjay Gandhi, on being acknowledged about the treasure, had announced a seven-day curfew along with shoot at sight orders in the city. It was further theorized that the trucks that moved were around sixty and these trucks were directed towards New Delhi’s airport where two planes were arranged. The theory further stated that they were then moved to Switzerland from tarmac airport.

The Theory Of Curse Followed By The Treasure

There was a legend attached by the treasure, too, about the jewelry of Jessoreshwari Kali among the treasure. The tale tells that Man Singh I had come across the Kali Temple while traveling to Bengal. The tale further conveyed that he had transferred the goddess from the temple to Amber along with the priest. The curse further narrated that whoever looted it would be cursed, and according to it, the person would be dead. According to it, many people have called it out as the reason for Indira Gandhi and Sanjay Gandhi’s death.

The Whole Conspiracy Had Another Motive

There were orders given to the IT department for raiding the properties of Gayatri Devi after taking into account the assets of the Royal family. The raid first started from the Moti Doongri Palace, where the officers confiscated some of the money and the treasure found in the Palace, made a case over it, and threw Gayatri Devi into the Tihar jail, based on it. She was not the only person but many other opponents of the Indian National Congress did similar things. The relations between Gayatri Devi and Indira Gandhi were not as good as Gayatri Devi had defeated the representative of Indian National Congress thrice in elections.

Khushwant Singh, a member of Rajya Sabha at that time had stated that Indira Gandhi used to trash talk about Gayatri Devi by calling her bitch and a glass doll, as she saw her beauty with jealousy, though both the women knew each other since youth. The reason behind the jealousy was that she was voted many times for her beauty and considered as one of the most beautiful women in the world. The arrest of Gayatri Devi that had happened on 30th July was opposed largely in India and out of India too.

Gayatri Devi had gone through horrific experiences in the Tihar jail as she was kept with third-grade criminals and had mentioned it in her autobiography too, ‘A Princess remembers’. She had strongly opposed the raid that had happened too. It was a horrible experience for her and was largely told by her near ones as she had never lived in such a climate or been in one place for long. It was then proved the accusations as false and she was released from the jail on parole but with restrictions imposed on her until 1977.

The question remains why would have this happened to Gayatri Devi and attempts were made to destroy the Royal Family by putting raids on their treasure? Narendra Kunvar, one of the relatives of Gayatri Devi said that Gayatri Devi was once told that she would become the next PM as she was liked by everyone in and out of India and was winning victoriously.

Read Also: The Secret Behind The Hidden Wealth Of Padmanabhaswamy Temple In Kerala, India 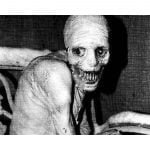 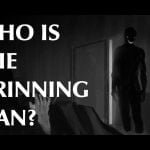