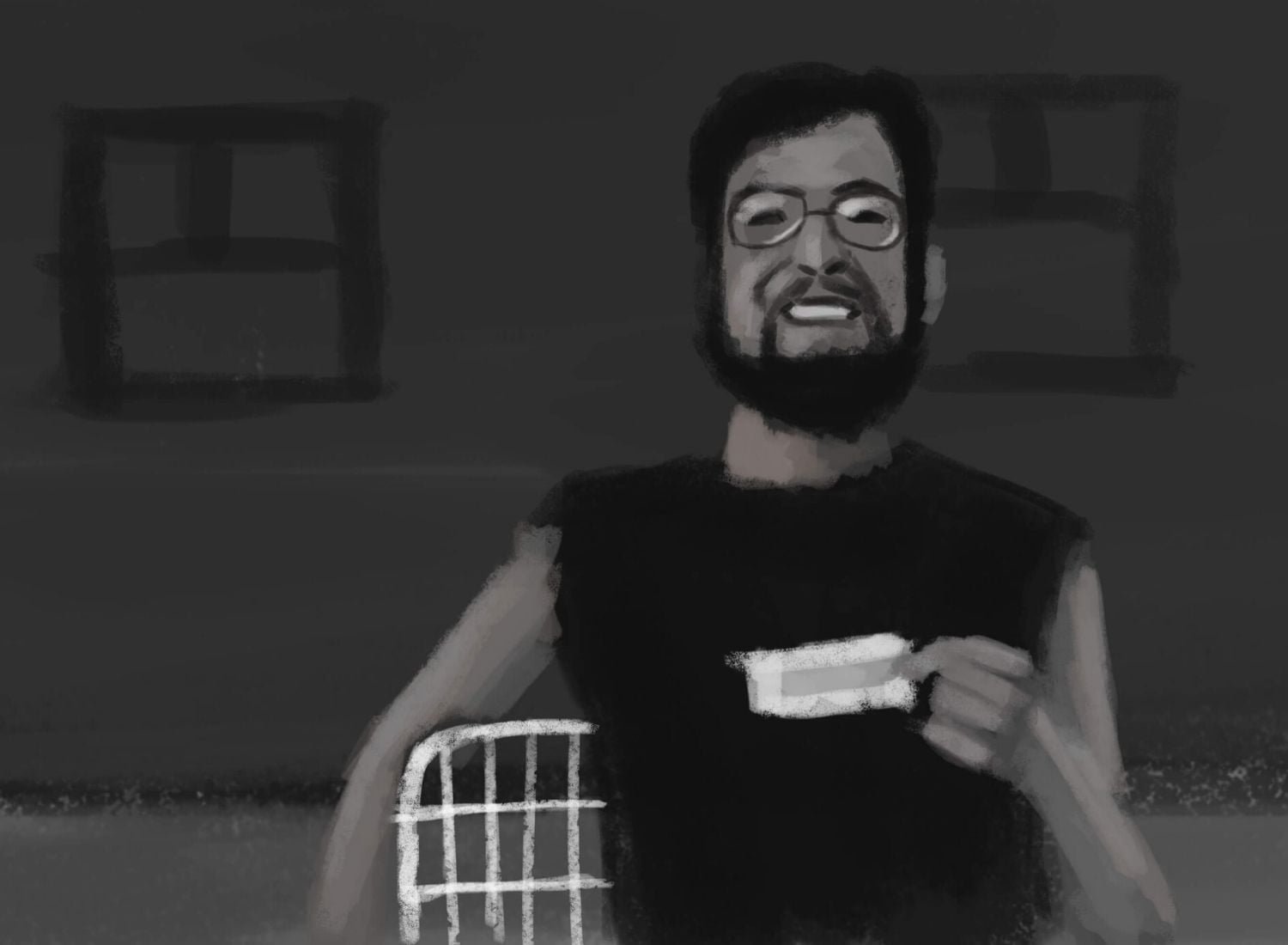 On the morning of 18th April 1991, a 35-year-old man named Christopher was found dead in his apartment. No signs of struggle or fight were found and even no forced entry. His body was discovered in an empty bathtub in a kneeling position, head resting on the wall. The death of Christopher Case shooked the whole of Washington.

When police searched his place, they found a lot of candles, crucifixes, books, salt poured on each and every entry of his home even windows. When the police further investigated, they heard religious music playing in his room. Maybe to keep his home safe from Supernatural powers?

The doctors told that he died because of a heart attack. Looking at his place, it doesn’t seem like a natural death. Everything pointed towards something paranormal. Was it really a heart attack? Or some supernatural powers which scared him to death?

Christopher is a 35-year-old intelligent and sophisticated man who grew up in Richmond, Virginia. He was a small-town radio DJ. He was very much passionate about his music so he decided to move to Seattle, Washington to start a new career as a music executive and there he worked for Muzak Holdings.

Christopher made a lot of new friends at Seattle but never lost touch with the old ones. He was single for a long time as he was used to traveling a lot because of his work and lived alone. He was a fitness zealot, used to take his vitamin supplements regularly. He didn’t have any serious health issues and he used to exercise regularly.

Then what happened which made him do all this? Why was he so afraid?

Meeting With The Witch

He had a meeting in San Francisco with other music executives. He was introduced to an older woman who shared her ancient music interest with him. She seemed interested in him and asked him to take her home.

He refused her politely as she was his senior. This rejection made her angry and she told him something creepy that she was a witch and cursed him that he’ll die within a week. Christopher didn’t take this seriously as he didn’t believe in any supernatural things. He went back to his home in Seattle the next morning. After a couple of days, he forgot that incident.

The Death Was Near

On 14th April, he called his friend Sammye that he wasn’t able to sleep at night because of strange whispers, footsteps like someone is watching him.

On 16th April, he again called his friend to tell him how he got attacked last night when he was sleeping. He told him that someone was trying to suffocate him by unseen hands. After some time, he also noticed some cuts on his fingers and bloodstains on his bedsheet.

On 16th April afternoon, he placed crucifixes all around his home with candles and poured salt on all the entries and also wrote notes on how to overcome supernatural powers that were scattered all over his place.

On 16th April, evening something strange happened which is not cleared till now but he was so frightened that he left his home to live in a hotel because of this he was not able to contact his friends and Sammye didn’t receive any call from Christopher that night so she called the local Seattle police to do a welfare check up on Christopher property.

Police found the residence locked and were unable to have access so they reported back to Sammye. Sammye lived in another part of the country and was feeling helpless as she couldn’t reach him.

On 17th April morning, Sammye got a message from Christopher on the answering machine in which he said that they almost got him and it’s his last day on earth. Not only Sammye but two more people heard from him that day – a catholic church priest and the religious book store manager.

They told him the necessary things despite all his efforts Christopher lost his life on the night of 17th April 1991.

Myocarditis was said to be the main cause of Christopher’s death as he was used to taking vitamin supplements but in further investigation. It was also told that he didn’t have any symptoms of myocarditis. His friends still believe that he died due to some supernatural energies, which were disturbing him for a week.

Read Also: The Death of Kevin Ives and Don Henry. 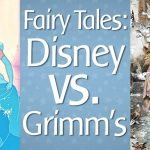