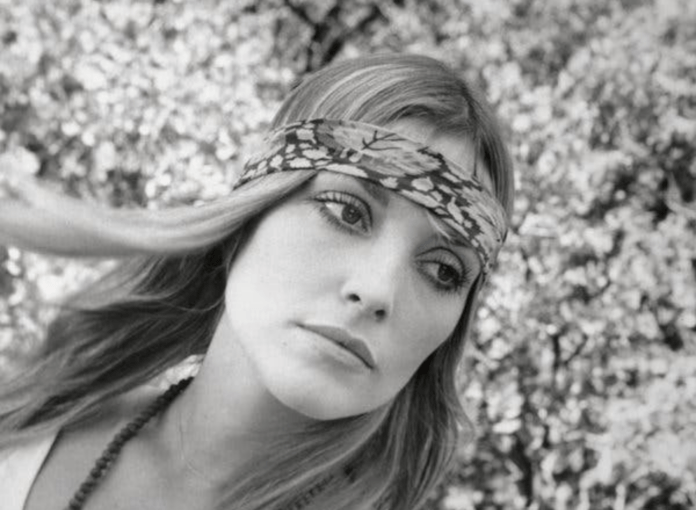 Sharon Tate, born in 1943, was the famed actress of movies like Eye of the Devil and Valley of the Dolls, for which she was nominated for a Golden Globe. Sharon had a promising career for her ahead. She was married to Roman Polanski, a French-Polish film director, and was eight months pregnant.

What happened to this young actress that cut her life short and how was the Devil involved?

In the summer of 1969, America saw the murder of Sharon Tate, along with her friends who were staying with her at her house. A total of eight murders were recorded in two days—few more were later related to the same murderers—which left the people in shock.

During the heat wave of 8th of August, one of the hottest days of the summer of ’69, Sharon Tate went out for dinner with two of her friends who were staying with her, Abigail Folger and her boyfriend, Voytek Frykowski. Jay Sebring, a famous hair stylist accompanied them. They left the restaurant at 10pm, to go back home. The next morning, when the housekeeper reported for work, she called the neighbors and soon the police were called at the gruesome scene.

Table of Contents show
The Brutal Murders
Who were the Killers?
The Cult of The Manson Family
Once Upon a Time In Hollywood
Conclusion

Three bodies were found outside, and two were inside, with the word “Pig” written on the door with blood. They were tied together in the living room but Abigail and Frykowski managed to escape. They were, however, caught and killed.

18-year-old Steven Parent, who went there to meet the resident caretaker of the place, was leaving when the killers arrived and was shot four times.

Who were the Killers?

Charles Manson himself ordered Tex, Susan Atkins and Patricia Krenwinkle to go the house and kill everyone present there.

The Cult of The Manson Family

Charles Manson had spent a lot of time in prison, a fact that hindered his musical career. No one wanted to be associated with an ex-inmate. He was rejected by Terry Melcher, son of a famous movie star Dorris Day. He lived at 10050 Cielo Drive, in Los Angeles. A home later rented by Sharon Tate and her husband Roman Polanski.

Charles Manson got obsessed with The Beatles’ “White Album”. It has the songs “piggies” and “helter skelter”. The latter had him convinced that America will break into a racial war. This was his way of preventing it.

He sent his followers or “family” to the house of Terry Melcher, and ordered them to kill everyone present there.

Tex announced himself to be “The Devil” when he committed the murders. All of them were even seen smiling and laughing when there death sentence was declared.

The investigations could not come up with a connection between the murders of Sharon Tate and friends and the murders that took place the next day, named as the LeBianca murders with the Manson family. They were simply at the wrong place at the wrong time. It was the work of a cult leader; someone we can’t expect a lot of reason from.

However, some people believe that there is some dark arts connection at play. Sharon Tate’s husband Roman Polanski had directed movies involving the occult forces, especially the movie “Rosemary’s baby”. No solid connection has been made, and these are only speculations made by the people.

Once Upon a Time In Hollywood

Quentin Tarantino, in 2019, released the film “Once upon a time in Hollywood”. It is based on the life of an actor, Rick Dalton, who happens to be the neighbour of Sharon Tate. The movie shows us Sharon living her life out and about in LA and going and coming back from dinner. The murderers do arrive, but go to Rick Dalton’s house where after a brutal fight and bloodshed, they all die.

Sharon Tate in the end, calls Rick Dalton to her house and hears about the incident. The movie is like a tribute to Sharon Tate, and how her life would have been if she were not murdered.

2019 marked the 50th anniversary of the Manson murders. The murder of Sharon Tate along with many others, shows us the power cults possess. They brainwash people and see nothing wrong in even murdering others. Even with the case now closed, and Charles Manson dead in custody in 2017, one still wonders if the devil did help these people in brutal murders. Was it just their firm belief or were they motivated by something other worldly?

The McCanns arrived at Paraia da Luz, a beautiful village in Portugal with a population of a thousand people on 28 April 2007, to...
Read more

Seth Rich, 27, was an employee of the Democratic National Committee. He was murdered...
Previous article
The Disappearance of Madeleine McCann
Next article
The Haunted Ruins of St Andrews Cathedral
Conspiracy theories