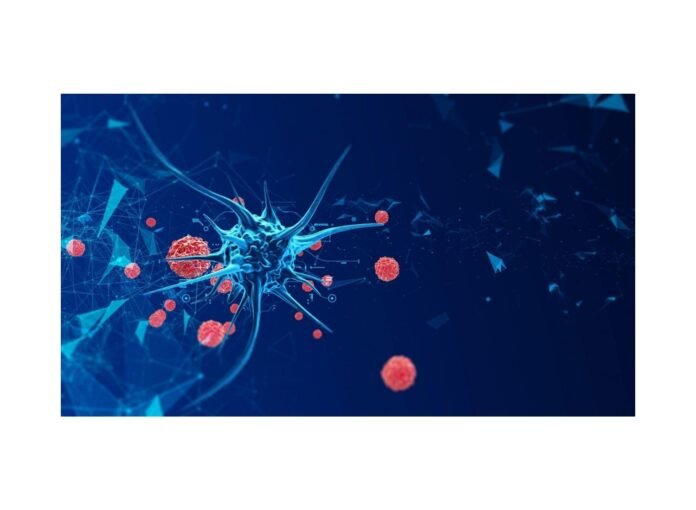 It’s been a while since several people, and conspiracy theorists are hell-bent on the idea of the existence of a cure for cancer and that big pharmaceuticals and the medical people are maliciously hiding it. Could there be such a mind-boggling conspiracy going on behind the backs of The people? The main belief comes from the fact that these large corporations have been seen bending their morals for some extra pocket money.

Theorists believe that if the cure came out of the closet, it would mean a significant loss for these pharma people as they could no longer sell the zillion cancer drugs that they have produced over time which involves a hell of a lot of investments and money. They are focusing on a single drug technique for each type of cancer and slowing down the research on “one cure befitting for all” for extra bucks. Also, some myths are attached to the effect of natural remedies being fed to cancer affected people.

We would further see how authentic and genuine these claims are.

1) The History And The Contentions In Favour–

2) It Won’t Be A Gain To Pharma Companies-

It takes exhausting amounts of money, funds, time, and labour to research and develop new drugs, especially for cancer. If, in doing so, they have struck a jackpot, why would anyone not want to claim it and avail of the benefits that come along?

The word’ cancer’ inhibits a wide variety of diseases that may wholly or partially differ from each other. It’s a fact that we’re not looking for a one-for-all kind of cure here. It is highly impractical even to put your faith in such a wild theory.

4) A “Cure For Cancer” Cannot Be Suppressed-

Imagine the number of people that would be involved in this earth-shattering conspiracy, hypothetically speaking. There are a lot of researchers, developers, oncologists and all kinds of medical people associated with this. Is it even possible to keep such a life-changing secret hidden for so long?

In his paper on the viability of conspiratorial beliefs, Dr Robert Grimes estimated the time it would take in the unfolding of uncovered, real, medical conspiracies. He concluded that even if only the big pharma players were involved in this malevolence, it still would have 714,000 people who knew something. As per his calculations, if we take the proposed number of people, it would take only 3.17 years for someone to spill the beans.

5) Why On Earth Would Researchers Hide It?!

These people are giving their blood and sweat to the development of cures that would save our humankind. It is highly improbable that they bribed all of them, and nobody is a snitch. They are all humans with a heart. The numbers show a very low stake this theory gets.

All in all, I have been trying to say that when there is a cure, no power can restrain it from serving humanity. Our people, our scientists, are working incessantly behind any signs of cure and this kind of theory are downright insulting to them. This theory so far holds no water. The contentions against it are pretty solid, in my opinion.

NASA has been showing a steadfast improvement in the field of space technology. Not...
Previous articleAliens Walking Among Us?: Bizarre Theories That You Should Know
Next articleThe New England Vampire Panic.
© Newspaper WordPress Theme by TagDiv