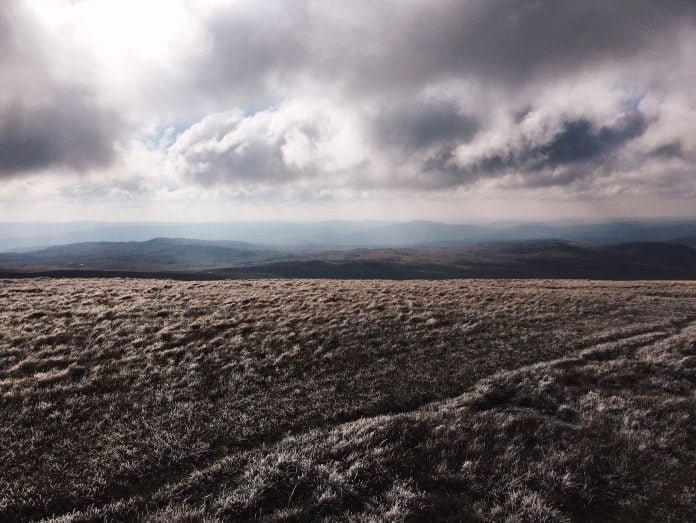 January 23rd, 1974, was meant to be a day like the rest in Llandrillo, Merionethshire, Wales. Little did the people of the world know that the occurrence of an event here on this very day amidst this mountain range would forever remain a mystery.

Table of Contents show
About the Event in the Mountains.
The Investigation
The truth or chances of Loopholes ?

About the Event in the Mountains.

This event in particular was set amidst an incredible amount of political unrest in the UK. The residents of Berwyn Mountains in North Wales reported seeing lights in the sky. Loud noises and bright lights were noticed in the skies over the mountains, leading to public speculation that the British Government had covered up the recovery of a crashed spaceship.

Two loud bangs were heard at 8:30pm by residents of nearby villages Bala, Cerwyn, Llandrillo and Landerfel who immediately rushed to their windows in search of the source of this commotion. What local residents saw that night would lead to a flood of numerous panick-stricken calls. Somewhere in the distance, high above the Berwyn Mountain range, residents witnessed a strange, bright light as well.

Immediately after the event had occurred, people began thinking the origin of the loud crashes and strange lights. A major Ministry of Defense investigation at the time of the incident seemingly debunked the alleged sightings but many around the world have long questioned the government’s findings.

These apparent UFO sightings have ever since been the most famous in British History. This led to the Ministry of Defense at the time to look into the events that occurred that day.

On looking into the matter and conducting an investigation, the Ministry of defence publicly announced that the events witnessed on the Berwyn Mountains were the result of an earthquake and the lights in the sky were speculated to be a meteorite that crashed on earth, coincidently, on the very same evening, therefore, combining with the earthquake to create the illusion of a UFO crash.

This news was confirmed and documents of apparent proof were released by the Ministry of Defence claiming to include data that was compiled by the British Geological Survey regarding the earthquake occurrence at the concerned time.

Yet, surprisingly, even as the former head of the Ministry of defence released the above mentioned documents , he too was less certain about the meteorite as he went on to explain, if this was indeed true, there were citizens who were bound to counter argue claiming there was a possibility of UFO sightings. Although, the every government official remained certain that each document released by them was genuine and does support the rational cause of events at Berwyn that day.

The truth or chances of Loopholes ?

More often than not, in cases like these, the truth turns out to be more complex than it usually seems. However the Berwyn Mountain incident investigation always seemed to come to a dead-end with every higher authority proclaiming the theories of earthquakes and meteorites to be the answer to those who raise questions.

While official explanations can neither be denied nor ignored, not everyone is bound to believe them. During that January evening in that politically charged year, local residents of the Berwyn Mountain region swear by their theory of having witnessed a UFO crash, and while the Government spins out theories and proclaiming them as facts, many believe the truth is still hidden from view.

Whether the explanations are true to word or a very small part of a larger conspiracy to shroud the truth, millions around the world still sought answers and wonder if they would just rather question their instinct or believe in what is being fed to them.

In the 16th century, King Henry VIII was desperate to acquire a male heir who would rule the country after him. Sadly, his first...
Read more

HIV – Human Immunodeficiency Virus is the virus that causes a disease named AIDS. Let's start by gathering some simple facts about this gruesome...
Read more

Seth Rich, 27, was an employee of the Democratic National Committee. He was murdered...
Previous article
Secret Vault of Padmanabhaswamy Temple.
Next article
Is Earth just a Doughnut shaped planet?
Conspiracy theories