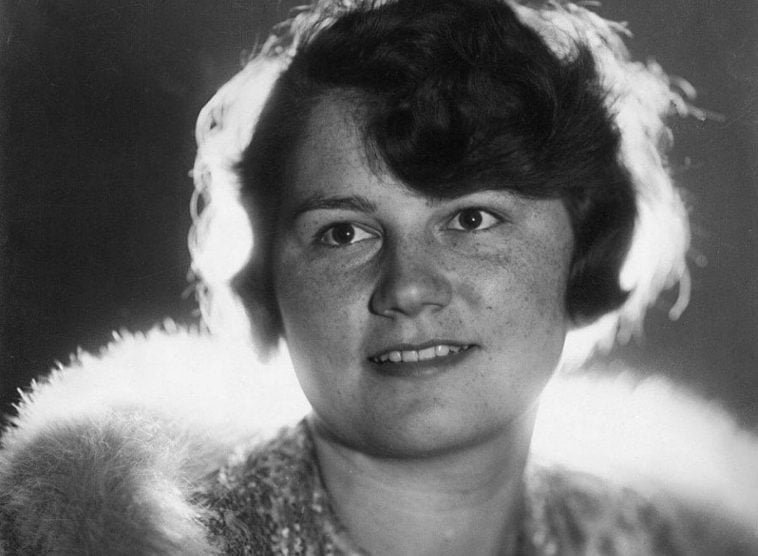 Angela Maria Raubal was better known as Geli Raubal. She was the half-niece of Adolf Hitler and had her origins in the Austro-Hungarian roots. She was born in Linz and was the second child of Hitler’s half-sister Angela Raubal and Leo Raubal Sr. She lived in close contact with her uncle Adolf Hitler until her apparent suicide in 1931. But historians are still inconclusive over the mysterious death of Geli Raubal.

After her father’s death at the age of 31, when Geli was 2, Geli and her sister, Elfriede came with their mother to Hitler’s household, when Angela became the housekeeper in 1925. Geli Raubal was 17 at the time of their arrival, and the next 6 years saw her in close contact with her Hitler, who was almost 2 decades her senior. In 1928, Angela was given the responsibilities of the Berghof villa near Berchtesgaden in 1928, and the next year, Geli moved into Hitler’s Munich apartment after she took up the medicine course in Ludwig Maximilian University. However, she never completed her degree.

It was no secret that Hitler was extremely possessive of Geli Raubal, almost to the extent of being labeled as extremely domineering who kept a sharp control over her. In 1927, he discovered Geli’s affair with his chauffeur Emil Maurice, and not only did he put an end to their affair but also dismissed Maurice permanently from his service. Geli Raubal’s life was then caged post this discovery, as Hitler never allowed her to mingle freely with friends or relatives. He always made sure that a trusted aide or Hitler himself was near Geli all the time, even during her shopping, cinema, or Opera trips.

Hitler maintained a rather strong grip over Geli’s whereabouts. She was a prisoner in the apartment, but it later came to light that Geli was planning to escape to Vienna in order to continue her singing lessons. Post the war, Geli’s mother informed the investigators that Raubal was also looking forward to marrying a man from Linz, even though Hitler had forsaken the relationship.

On 18 September 1931, it was reported that there was an argument between Geli and Hitler when he had refused to allow her to travel to Vienna. The next day, Hitler proceeded to Nuremberg for a meeting but was called back to Munich due to Raubal’s death. It was later reported that Geli’s death was caused due to a gunshot wound in the lung, which was caused due to Hitler’s Walther pistol. Raubal had shot herself in the Munich apartment with the pistol at the age of 23.

There was a possible sexual relationship, or maybe just an infatuation for Raubal, by her uncle which could even lead to murder. Newspaper ‘The Münchener Post’ also said that Geli had a fractured nose, and Hitler’s political opponent Otto Strasser added more to the sensational stories being circulated. According to Ian Kershaw, a historian, Hitler’s behavior towards Geli always maintained strong traits of a strong sexual dependence, even if it wasn’t actively sexual. The police claimed no foul play in the murder, and thus, the case was termed as a suicide.

Geli’s death had an adverse effect on Hitler who was reported to be under depression. He did not attend Geli’s funeral in Vienna and moved to a house on the shores of the Tegernsee Lake. Two days later, he visited her grave and got a grip over himself to refocus on his political ambitions. Later, Hitler declared his life for Raubal, saying she was the only woman he had loved and her room at Berghof was kept intact with her portraits in Hitler’s room at Berghof and Berlin. According to various other theories, it was also claimed that Hitler had intentionally/accidentally shot Raubal during the argument, or even worse, she was killed on his orders.

William Stuart-Houston, Hitler’s nephew claimed that Hitler and Raubel had long been intimate and it was no secret, but what enraged Hitler was that Geli had been expecting a child, which seemed like a threat to his political career.

Read Also: Where Is One Of The Worst Dictators Of The World, Adolf Hitler? 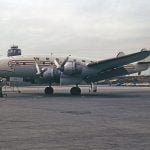