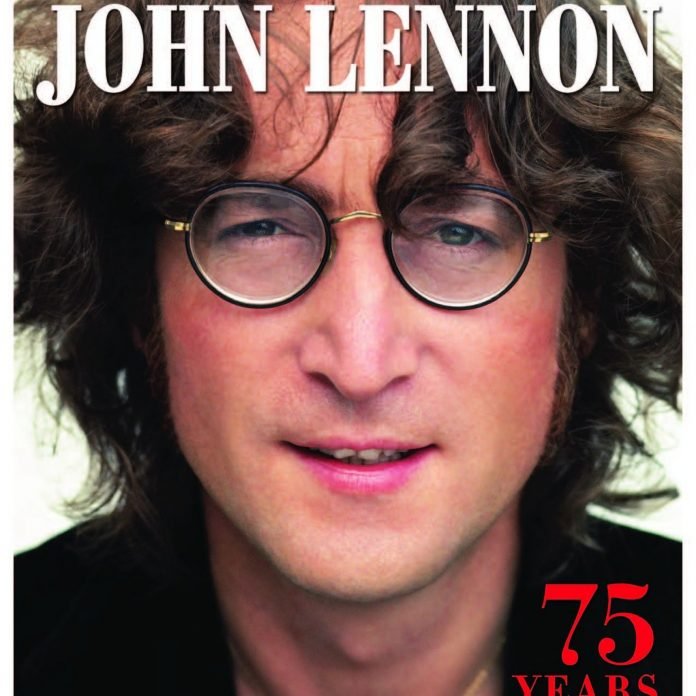 John Lennon’s murder in 1980 attracted a lot of attention and has a lot
of crazy conspiracy theories behind the actual reason for his death.
Most believe his assassination was a political one. John Lennon had been known for his political views, in his own words, he claimed he was not been political. His record ‘Give peace a chance’ was widely
recognized as an anti-war anthem and has been said to have radical
leftist politics. Considering Beatles’ star Lennon’s huge influence, it is
claimed by many that he was put to death by US intelligence agency to
halt his leftist activism.

Since the intelligence agency has been accused of conducting various such activities, the real shocker comes when one of the popular conspiracy theory claims that it was actually Stephen King who pulled the trigger. Stephen King, a popular horror novelist, is said to have killed John Lennon while Richard Nixon and Ronald Reagon facilitated the entire affair.

The most blatant accusation comes from a man called
Steve Lightfoot from California who has pretty much dedicated a lot of time trying to figure this out. Lightfoot seems very much into this theory since a lot of people know him as the man with a white van full of articles pasted to its window and the allegation that Stephen King killed John Lennon in huge letters, and also as a man with a crazy website about the truth of Lennon’s murder.

According to him, there is

ample evidence in the back issue of the Times, Newsweek, US News, and World Report in the form of government codes, along with the killer’s identity, that was printed before, during and after the night of December 8, 1980 – the night John Lennon was murdered.

Table of Contents show
Was Chapman a hired actor?
Was Lightfoot’s website authentic?

Was Chapman a hired actor?

Apart from the bizarre case of alleged government codes, another claim comes from Lightfoot saying that the accused David Chapman was actually just a paid actor, a stand-in for Stephen King, to take the blame. According to the police and media reports, David Chapman took the autograph of John Lennon a few hours before he was murdered by him and a photograph is proof that shows John Lennon signing his record while David Chapman is standing next to him. According to Steve

Lightfoot, it’s actually Stephen King in the photograph. It’s quite hard to
miss the similarity between the faces of David Chapman and Stephen
King. King allegedly shot Lennon four times in the back before fleeing the scene, while David Chapman waited for the police to arrive as he was reading a copy of Catcher in the Rye. So, is it possible that it was actually Stephen King who killed John Lennon? Or was the similarity between them just a mere coincidence?

Just prior to sentencing, Chapman read a paragraph from The Catcher in the Rye. And here is a bit from Lightfoot’s own website, LennonMurderTruth.com, discussing how this all came to be:

“The story about Mark Chapman is a cover-up. Bold print government cryptographic codes that include the killer’s face and true identity, the killer’s alleged name and letter to the editor printed before the murder and Richard Nixon’s book, The Real War, in back issues of Time, Newsweek, and US News and World Report magazines printed before, during, and after the night of December 8, 1980 prove that Richard Nixon and Ronald Reagan arranged for the author Stephen King, then barley famous, to assassinate John Lennon. That King’s writings draw, dramatically, from the crime and that he taunts us all in his interviews and comments only makes this the story of a lifetime “

The background of David Chapman is that of bad mental health and
an obsession to the Beatles and Lennon’s political views, and an obsession to Catcher in the Rye. According to many reports, Chapman wanted to model his life like the character Holden Caulfield of Catcher in the Rye. He pleads guilty to the murder and was sentenced to 20 years in prison. Therefore it is hard to figure out if Chapman was just a lie or a real human being. But if he was paid to be a stand-in for King, the US intelligence agency did a good job creating the perfect background for Chapman.

Lightfoot also claims that King has not exactly denied killing Lennon, by using wordplay. And points out several letters by him that have a taste of threat and acceptance in them. But considering how bizarre his accusations are, is it really possible that a famous novelist whose book adaptions are now popular movies or TV series, was really behind the death of a pop star? Yet it’s very hard not to think about how plausible these accusations are, and the US government is known to have done some sly acts in order to maintain what it believes in. Hence it’s not a
good idea to completely reject such a theory.

Was the French Revolution Brought About by the Illuminati?

The most important revolution in the history of mankind, “The French Revolution,” took place in the year 1978. It was the revolution that ended...
Read more

Seth Rich, 27, was an employee of the Democratic National Committee. He was murdered...
Previous article
Is Angela Merkel a Russian Agent?
Next article
How did Pope John Paul 1 die?
Conspiracy theories