Ashwatthama, The Immortal: The Mahabharat, Kalyug And Its Mystery 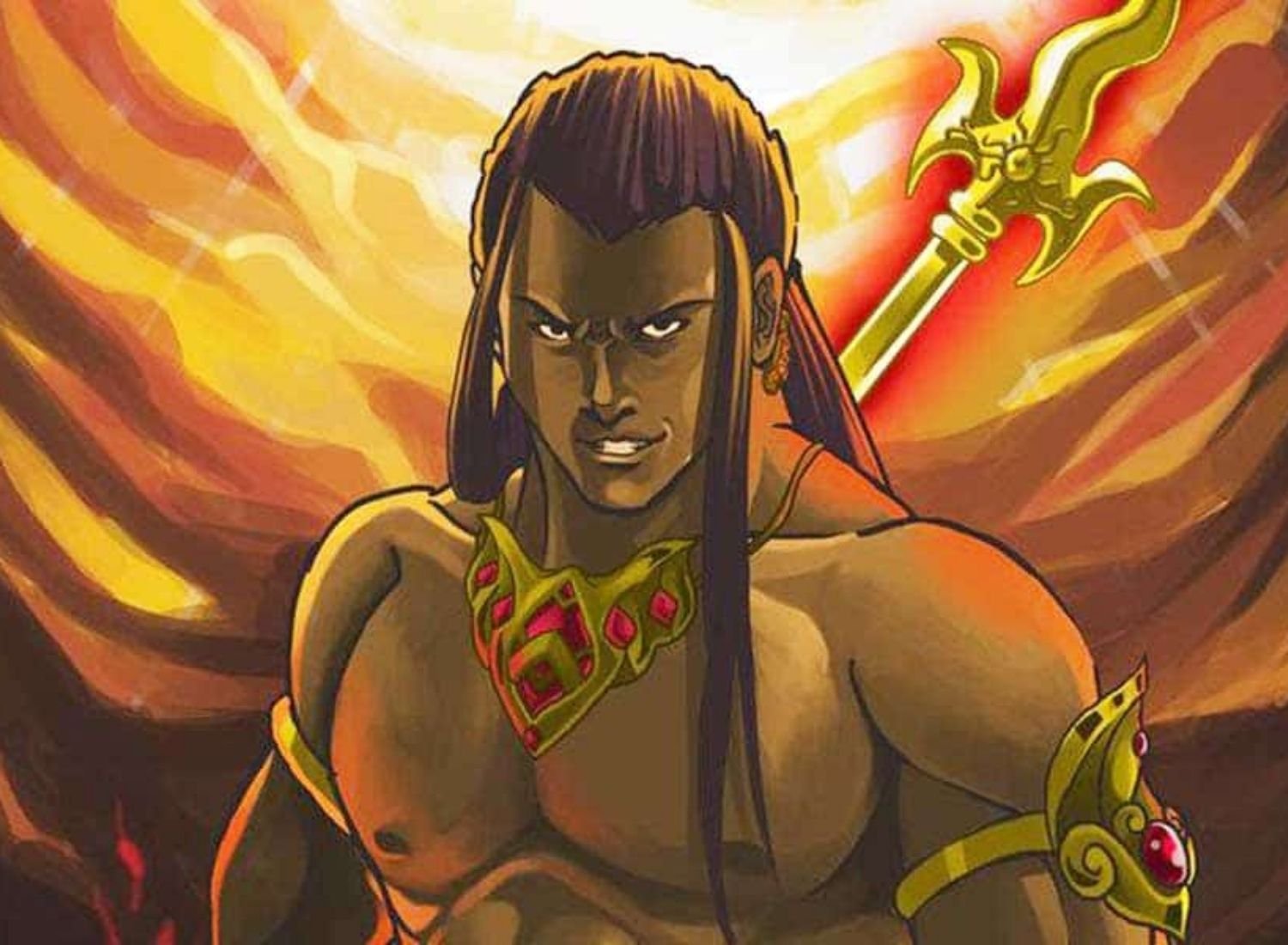 The roots of Indian history are woven with many breath-taking and awe-inspiring epics. One such epic undeniably heard or learned by every Indian was the ‘Mahabharata’ which brought the end of Dwapar Yug and stood as the beginning of Kaliyuga as written in the Hindu scriptures. While getting acknowledged about the great epic, have you wondered about the faith of its characters or the seven Chiranjeevi? Hasn’t the question of Ashwatthama’s faith created a curiosity, especially after he received a curse from Krishna?

Taking the time back to the Dwapar Yug, a son was born to Kripi and Dronacharya as a blessing showered on them from Lord Shiva, after going through penance of several years. There was a peculiarity in the child to be born with a gem on his forehead and possessing a boon of immortality. Ashwatthama, inheriting Lord Shiva’s valiance, had the gem on his head as a protection from fatigue, hunger, and thirst.

The Switch of Faiths and The Reason Behind The Curse Given To Ashwatthama:

The Mahabharata epic had witnessed gruesome crimes and a heart-rending curse given to Ashwatthama from Krishna. Ashwatthama, out of vengeance for the killing of his father Dronacharya by his friend Duryodhana, retaliated by drafting a plan of killing Pandavas at the dark hour of the night. However, destiny witnessed a switch in faiths as Ashwatthama unknowingly beheaded the sons of five Pandavas from Draupadi. He also murdered Shikhandi and Dristadyumna, and his plan failed as Krishna had taken Pandavas elsewhere.

The bloodshed did not end here as, after the gruesome crime, Pandavas confronted Ashwatthama. He called the Brahmastra, and Arjun, in reply, called for the Pashupatastra. This worried Krishna, and he asked Arjun to call it back; however, Ashwatthama could not do it as he did not learn to do so and targeted it towards the womb of Uttara bearing the son of Abhimanyu.

This angered Krishna even more and cursed Ashwatthama to roam on the earth till the end of Kaliyuga with misery and diseases and took off his gem, too, leaving a dent on his forehead. Krishna later revived the child of Uttara.

The Out of The Ordinary Chilling Tales of Ashwatthama Temples and Asirgarh Fort:

In the course of history, many instances stand as witnesses of the curse received by Ashwatthama. There are many folklores and regular instances of Ashwatthama that highlight his presence regularly in three temples situated in Uttar Pradesh and the fort of Asirgarh in Madhya Pradesh. While taking a tour of these temples, one could easily witness the unbelievable.

The priests of Etwah’s Kali Temple, Lakhimpur Kheri’s Baba Liloti Nath Mandir, and Shivrajpur’s Khereshwar Mandir have been witnessing these instances for so many generations. They have been interviewed several times and narrated that someone comes at midnight hour or early morning in the temple.

The person prays to the Shivling and does ‘puja’ and is not seen by anyone even when the temple is locked. The interesting fact is that the Khereshwar Mandir is known to be the birthplace of Ashwatthama and the house of Guru Dronacharya. These tales and regular instances have been witnessed by the past generation of priests also.

There are similar instances witnessed in the temple situated inside the Asirgarh fort, which has a Shivling. The people living around the temple have also narrated meeting a person with a wound on their head asking for turmeric and oil to apply. Some even claim that the person who sees or meets the person becomes mentally unstable.

The Spooky and Mind-Boggling Sights Of Ashwatthama By People:

Amongst the many experiences surfing around the world, there have been creepy experiences by two doctors noted. One of the doctors is from Madhya Pradesh, who had reported receiving a patient suffering from a wound on his forehead and regularly came for treatment. He had experienced that the wound was very tough to heal and one day joked while meeting the patient whether he is Ashwatthama.

The consequence of the question brings more goosebumps as the patient disappeared in thin air, never to be seen again. A similar instance was witnessed by a doctor in Punjab who was encountered by one such man conversing in Punjabi mixed with Sanskrit. The doctor was also petrified seeing the wound as it seemed someone had pulled his brain out.

However, he disappeared when the person asked whether he knew him. Both doctors also reported that he suffered from leprosy and other diseases.

There are similar experiences from locals for narrating that a person with the same description comes to a restaurant to consume all the food prepared by the owner and gushes down his throat 100 liters of water. Similar claims were made by a railway employee venturing in Gujarat’s Navsari forest.

The Believe It or Not Instances of Ashwatthama Marked In History:

It further described that he received a week’s medication for his wound. However, it was incurable, and the king questioned his identity. The person gave the most chilling answer that he indeed was Ashwatthama. There has been another encounter recorded by Saint Naranappa known as Kumar Vyasa because of the Karnata Bharata Kathamanjari that he wrote.

While describing the encounter as recorded in Vikram Samvat, it narrated that the priest wanted to write the Karnataka version of Mahabharata from sources who have experienced it. The prayers were answered, and he started writing Mahabharata, which was narrated by Ashwatthama, on two conditions. However, he failed to obey one of them, and the reason being it originally ended at the Gadha Parv. The parents of Swaminarayan had also met him and narrated to him that they would soon be parents of the incarnation of Krishna.

They were unaware that he was Ashwatthama and received a curse from him that their son won’t be able to bear weapons or fight a war. There were other meetings of Ashwatthama to saints like Vasudevanand Saraswati Tembe Swami and Pilot Baba.

NASA has been showing a steadfast improvement in the field of space technology. Not...
Previous articleWhat Is QAnon?
Next articleIs It Strange That Earth Is Going Dark For 2 Weeks?
© Newspaper WordPress Theme by TagDiv