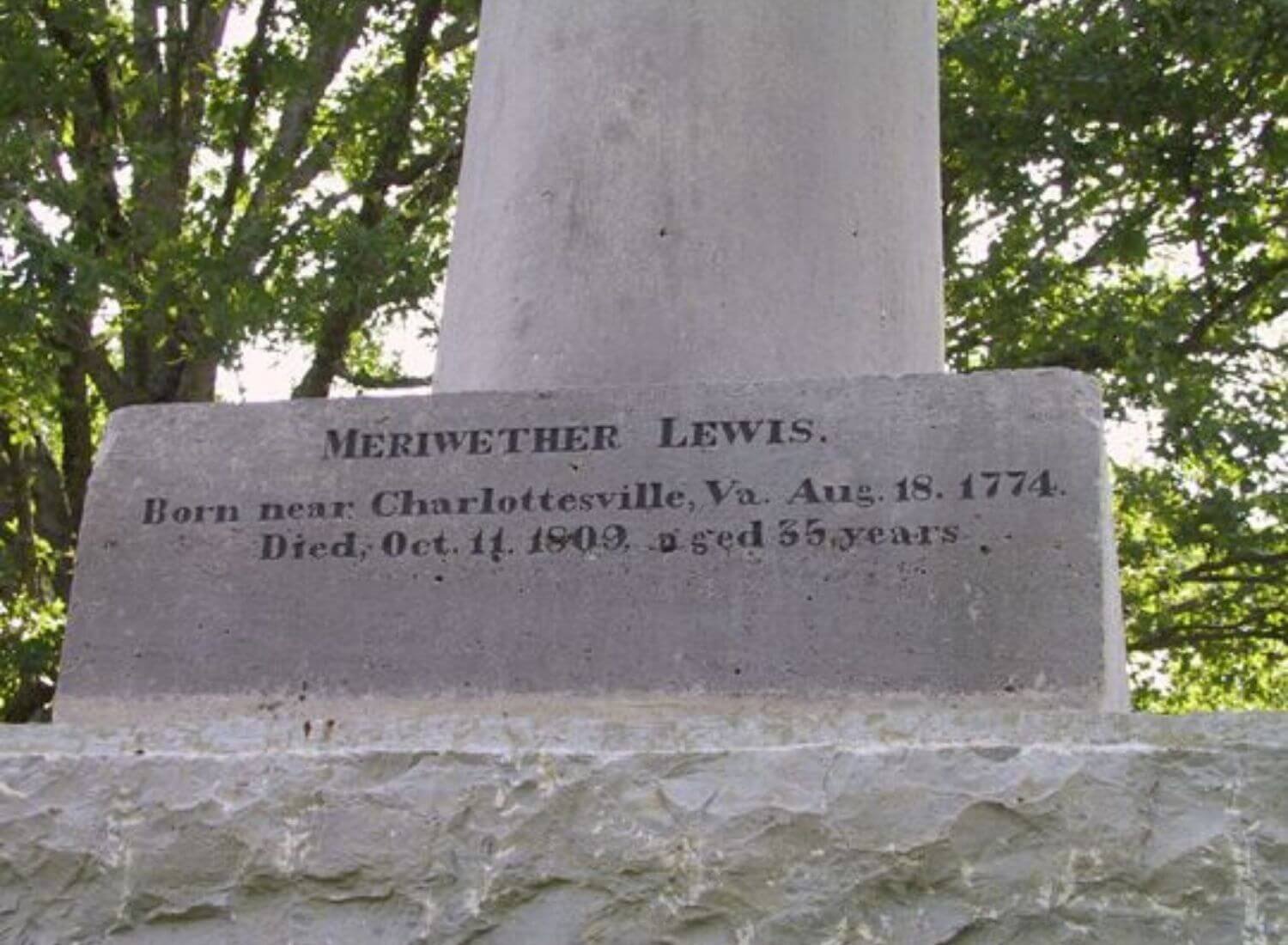 The unexplained mysterious death will unravel its unknown facts which our past finds a bit difficult to decipher. After a historic jubilant expedition with William Clark, Lewis was in shambles. However, the real question remains – Was the death of Meriwether Lewis a murder or suicide? Or psychological imbalance state was the silent killer?

In the state of Virginia on 18th August 1774, an American Hero, Meriwether Lewis was born. Although his father, William Lewis was a brave soldier that died due to pneumonia, which lasted an impression on him. His mother, Lucy was a herbalist, whose infectious smile was known in the region. His world was shattered. Therefore, after a few years, Lucy Lewis married a retired officer and shifted to Georgia where she delivered Meriwether’s step-siblings.

Additionally, tending to explore he even went in the cold breeze of winter at night with his dogs for a hunt.

In the following year, he got promoted as Captain. Shortly after, his longtime neighbor and newly elected President Thomas Jefferson invited him. Therefore, impressed by his endeavors Jefferson, hence, appointed Lewis as his private secretary. Much before becoming President, Jefferson desired to find the Northwest Passage for pacific coast.

Jefferson designed a two-fold plan for studying the western extension of the American continent. Being an ardent follower and a person with a passion for herbs and nature, Lewis volunteered.

Therefore, knowing his surge to explore the unexplored places, Lewis was sent to study astronomy, botany, and other respective disciplines with some of its leaders following the order of Jefferson.

Congress in 1803 approved the expedition and Jefferson approved the company of William Clark and Lewis for the discovery. The journey of historical discovery began on May 14th, 1804, and came to an end in the summer of 1806.

Finally, a year and a half later, amid the large stretches of water, they found the path. It involved contingent of 31 explorers standing on the mouth of the Pacific Ocean on the Columbia River. Thus, the discovery was called as Lewis and Clark expedition, also famously known Corps of Discovery.

Lewis’s expedition was a huge part of his merit. By the time of their safe return, Lewis and Clark became American heroes. A 35-year old, an administrator, an explorer, politician, a soldier, and finally an American Hero, these titles were like feathers in his cap. After his prosperous return, he got engrossed to write his journal mentioning his celestial recordings, samples of plant and animal specimens collected in Louisiana Territory. Furthermore, Meriwether Lewis was appointed as the Governor of the functioning territory of Louisiana in 1807, for which he risked his life.

The Befall Of The Hero

During the fall of 1809, he traveled to Washington D.C to settle the voyage expeditions and to defend himself against the complaint lodged by his secretary, Frederick Bates.

He was traveling on the Natchez Trace, referred to as the hazardous remote area in Tennessee. Finding it an unreliable path, he stopped at a lounge, Grinder Stand. No one could confirm he was alone or had a company. Surprisingly, on October 10, Mrs. Grinder told that she heard some gunshots at three in the morning but at the same time also recalled that Lewis was carrying rifles. Therefore, giving rise to two contrary theories. After two years of working as a governor, he was found dead. At last, Lewis died before sunrise with evident bullet shots in the head and chest.

John Guice, a professor of history conceptualized the Bandit theory. According to Guice, Bandits came to settle their unfinished business. Thus, many historians believe it was a murder done by the bandits, which got influenced by the degree of vengeance.

Besides, some more conspiratorial theories were suggested. A political view was also installed. Links have been extended to the first governor, General James Wilkinson. Reports state, he was a double agent of Spain and had been conspiring against Lewis with Vice President Aaron Burr.

To conclude, almost after 40 years, officials in Tennessee stated in favor of murder. Unfortunately, if officials followed the loose ends and investigated the case sooner the merciless murderer was behind bars and this mystery would have never remained one.

Read Also: What was the conspiracy behind Sanjay Gandhi’s death?

The fourth-deadliest mass shooting by a single person in US history, it occurred on 14 December 2012, in Connecticut, the United States when 20...
Read more

Denver International Airport is located in metropolitan Denver, Colorado in the western United States. It is one of the busiest international airports today. It...
Read more

Leonardo da Vinci was an esoteric 15th-century artist and thinker of Italy, whose mysterious...
Previous article10 Disney Movie Truths That Will Ruin Your Childhood
Next articleDid The Titanic Really Sink?
Conspiracy theories