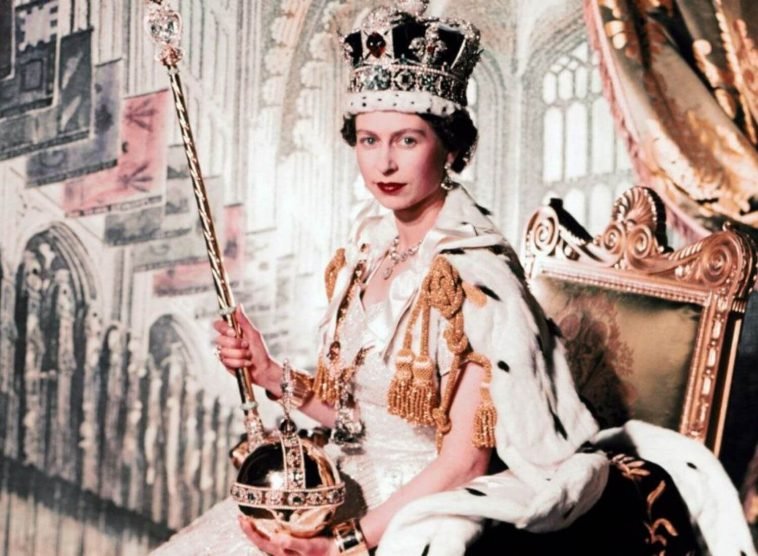 Her reign has lasted for nearly seventy years, longer than that of any other British monarch. During her reign, she has outlived as many as thirteen prime ministers and twelve US presidents.

At the age of 94, she is still active in her duties as the Queen. Her beauty and vitality are enough to make one question her age. So let’s explore a conspiracy theory that proposes the possible reason for her youthful appearance.

This theory dates back to 1973 when Hubert Humdinger commented on the Queen’s longevity. He published an article in which he remarked how Elizabeth II was “packed with more energy than the sun.” While this is nothing out of the ordinary, seemingly like a standard compliment, what follows with his remark is much darker.

He theorized that the Queen’s youthful vibrance comes from her hidden habit of eating human flesh. He talked about the spiritual energy that is present in a human that can be transmitted through the consumption of the meat.

As bizarre as it may sound, Humdinger is not the only one who has made this assumption. Financial Analyst, Jim Willie, takes the spiritual energy theory a little further. He suggests that the Queen is a Satanist who sacrifices children in exchange for her youth.

His claims are supported with reports of missing children in Canada each time the Queen arrives for a state visit. William Combes of Britain insists that he had witnessed the Queen of England kidnap ten children from his residential Catholic school in 1964.

An anonymous soldier on guard in the Windsor Castle, the Queen’s residence, reported having found a secret freezer hidden in the kitchen. He claims to have found arms, legs, and several other human body parts inside. This testimony is enough for the conspiracy theorists who cite this as evidence that not only the Queen but the entire royal family consumes human flesh to preserve their vitality and prolong their life.

While this whole conspiracy was born out of Humdinger’s article, there is no concrete proof that he ever existed. None of his writings survive, including the damaging article on Queen Elizabeth II’s eating habits. As it is for the anonymous soldier, his identity is questionable as well as his statement was recorded on an online forum; there is no way to confirm that he was indeed a soldier.

The kidnapping reports seem to be fake, too, as no record was found of such an occurrence. That said, it seems implausible that the Monarch of England would leave her security behind and simultaneously manage to evade paparazzi while she goes kidnapping children.

Cannibalism Not A Crime

If we still were to go by the theory of Queen Elizabeth II and cannibalism, we have to admit that it is not illegal in the United Kingdom. All the cases of cannibalism have the defender charged of murder and not of being a cannibal.

Apart from the apparent legality of cannibalism, Queen Elizabeth II’s position also safeguards her. It would be out of the question to carry on a criminal investigation on the ruler of the country itself. The UK law states that the Sovereign is under immunity and cannot be prosecuted under a criminal charge.

Elizabeth II has been a guarded personality, and that makes her even more popular amidst the population. As she has never given an interview, she hasn’t publically cited her views or tastes and hence, cannot be disliked or judged for them. Her private life is a complete mystery, which is why we can never honestly know the secret of the Queen’s beauty. 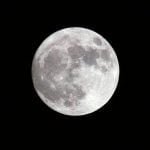 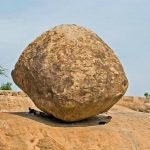