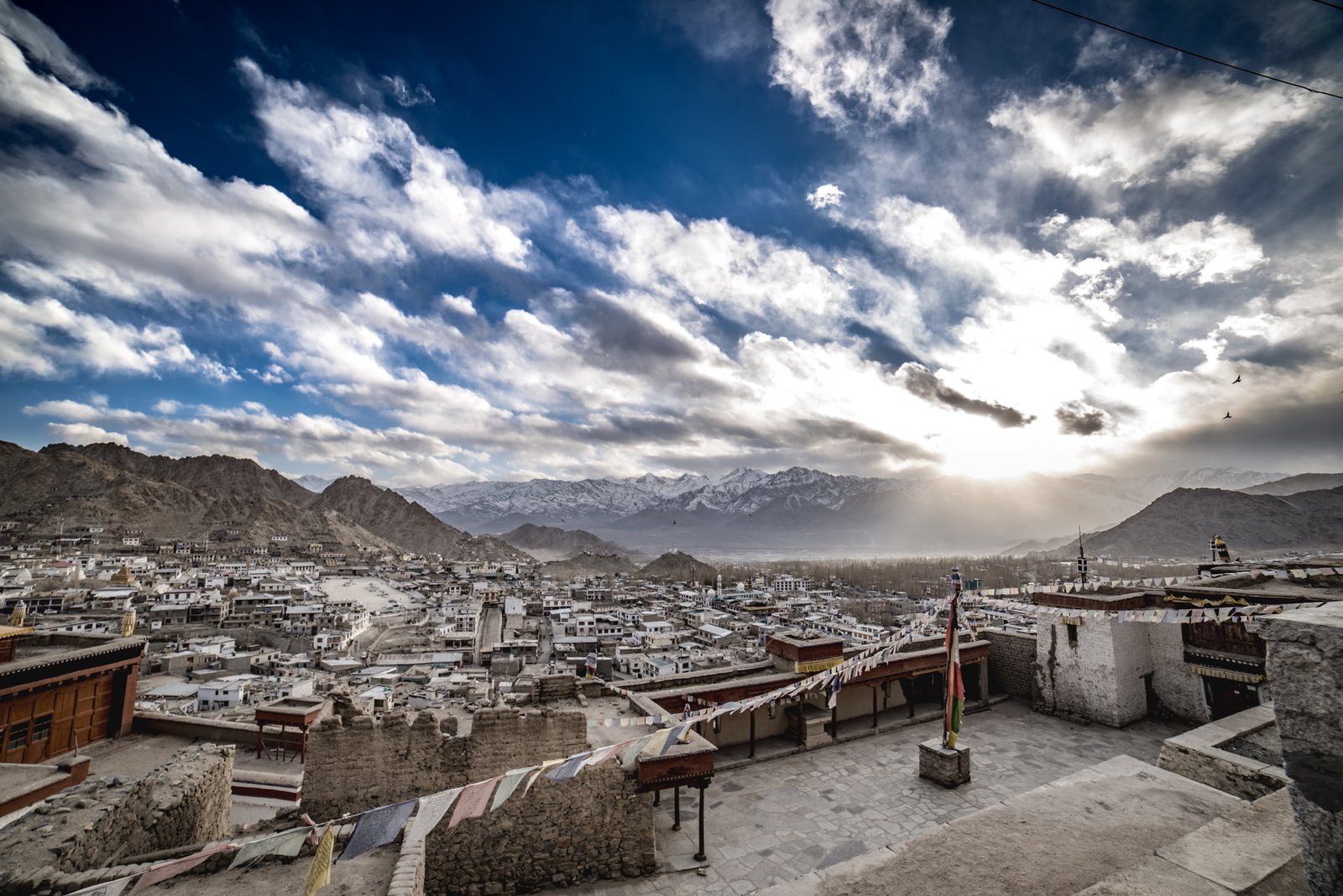 Kongka La Pass is an international mountain pass in the Ladakh region of Jammu and Kashmir, which is located at the Indo-China border. The road to the summit is made of gravel. This road is impassable in winters and is one of the highest mountain passes in the country.

While any sort of UFO sightings in the western world is almost immediately put under the spotlight, this place barely gets the type of attention it deserves. This pass is a no man’s land with no permanent settlements and is an entirely inaccessible region. It is commonly known as the place where the famous Indo-Sino war between forces of India and China was fought. However, as of late people have come to believe Kongka La Pass to be a UFO base.

A lot of people on both sides of the borders report that they have seen UFOs landing in this area. Not only this, according to them, the site also has an underground UFO base. The people who report having seen UFOs landing, also say that they have seen UFOs emerging out of the ground and then disappearing out of nowhere. It is assumed that the reason for this is that the depth of the Earth’s crust in this area is twice more than any other region in the world because the tectonic plates beneath them meet in a very unusual way, with one of the plates diving directly under the other.

Incidents that were witnessed :

The natives believe that both the Indian and Chinese governments are well aware of the extraterrestrial presence in the unknown depth of the Himalayas, but for some reason, they do not want to expose the fact officially. Presently, there has been no definite proof showing the existence of these creatures nor explaining certain phenomena that are related to alien beings. Extraterrestrial life is a subject that borders almost completely on the unknown. However, the possibility of encountering aliens in India has piqued our interest and also given us one more reason to plan a journey to the Himalayas. It is filled with its secrets and has many more mysteries to reveal.

Discovery of the Massive 500-Year-Old Distillery in China

NASA has been showing a steadfast improvement in the field of space technology. Not...
Previous articleWhere Is Madeleine McCann?
Next articleThe Unofficial Truth of the J F Kennedy Assassination.
© Newspaper WordPress Theme by TagDiv