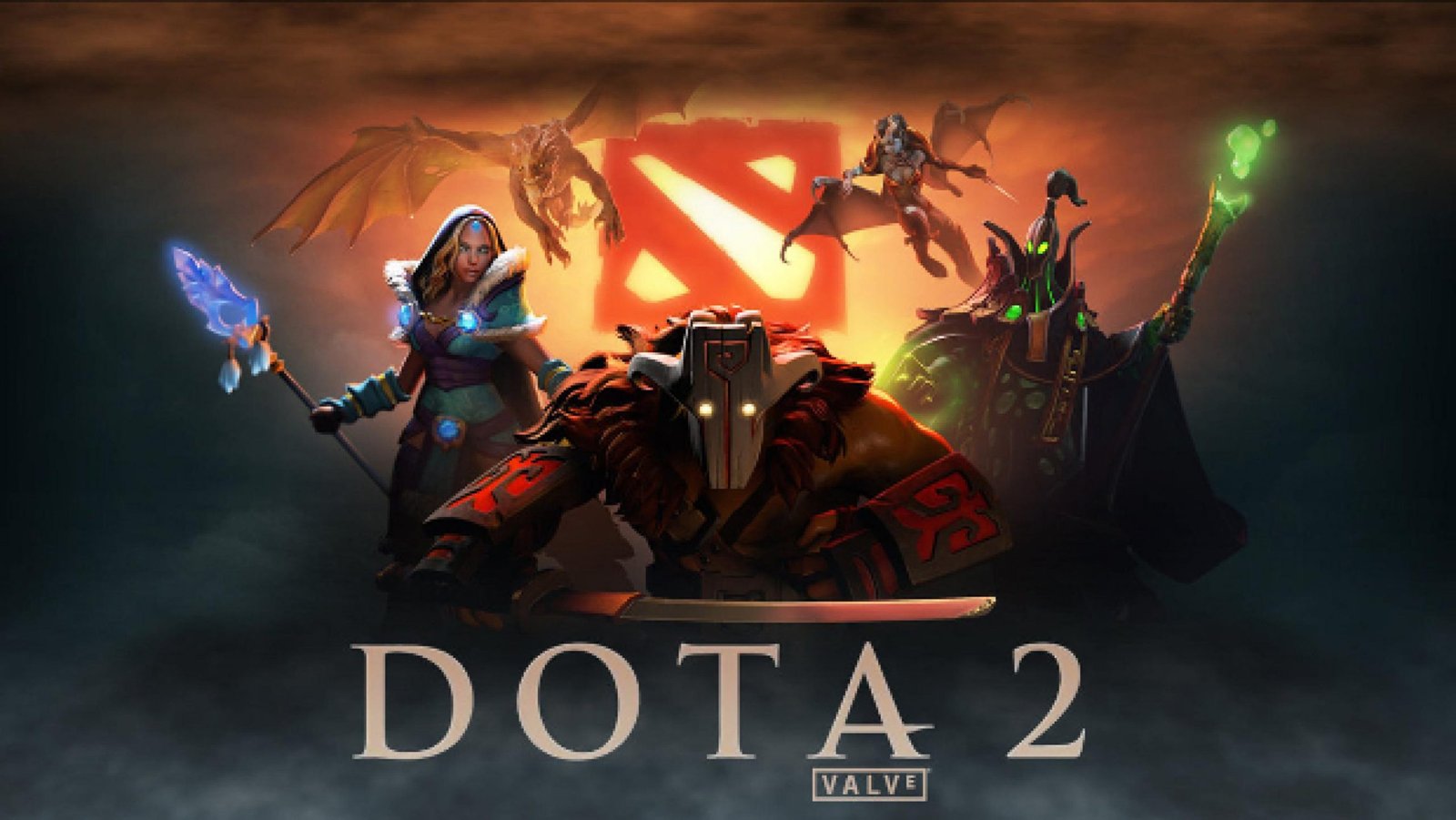 The lore of Dota 2 is vast, mysterious and a theorist’s paradise (or nightmare, depending on how one views sitting in front of a game for hours, clicking, researching and finding little to nothing). What makes a good game is its relevance and its replayability. But, Dota 2 only retains its replayability due to its almost-maddening effects, on the player, of losing one game. Something that Dota 2, unlike other games, does not have is a proper, definitive story. I mean sure, there’s some cool facts here and there, every time a new arcana or patch comes out.

But overall, the background of Dota 2 is something that is covered in a thick mist. So, this series is an overambitious reach to gather and collect all (or most of) the theories, hypotheses and mysteries surrounding the ‘Defense of The Ancients’ – ‘D’ ’o’ ’t’ ’a’. Although the rights of this expansion technically belong to Blizzard, Valve intended Dota 2 to be the sequel to Dota.

Table of Contents show
1 The History of the Ancients
2 Who plays who in DOTA 2?
3 But what about the retcon?

The History of the Ancients

Since the abbreviation ‘DOTA’ expands to ‘Defense of the Ancients’, the ‘Ancients’ are certainly worth discussing. The first questions to any new player would be about the nature of the ancients and why they must be defended. After all, without these ancients, there would be no Dota 2. Players of the game would at the very least know the names of the heroes and the ancients (sides) that they have been randomly assigned. But what exactly is an ancient and why is it so important?

As written in the ‘Archronicus’ – a collection of stories and folklore written by the scribes, scholars and mages of the Dota 2 world, basically the bible of Dota 2 theorists – there was a “blue, crystalline” sphere, or a planet, like the one we live in. It is described as a non-inert rock with 2 warring, powerful intelligent force, described as “prisoners”. The Archronicus states that these two intelligences were imprisoned in the ‘Mad Moon’ – the blue, crystalline sphere – because of their never-ending lust for power and their constant feud between the two.

The one to imprison them is none other than the hero Arc Warden, who had single-handedly admonished and sent away the two ancients onto a moon – “The Mad Moon”. The original intelligences were called ‘Radinthul’ and ‘Diruulth’, but at this point in time, we know them as Radiant and Dire.

The map is very clearly divided into two by a river, the left side being the Radiant’s camp and the right side being the Dire’s side. At first glance, we see physical differences on both sides. The Radiant has an almost-ethereal look to it, shards and keystones of light blue dotting the terrain all over, whereas the Dire terrain is broken, torn up, with lava flowing in certain areas.

Who plays who in DOTA 2?

In our everyday pub games, we play as a hero of our choosing. Or do we?

The answer to that is simple – no, we do not. While we do play as the hero, we are playing the role of the ancient that we have been assigned during matchmaking. But, why is this so? Isn’t it straightforward and sensible to assume that we play a hero and we win or lose with them and as them? Well, you see, there’s a catch. You could assume that, or you could assume that you are this powerful, chaotic intelligence that has chosen to control the hero of your liking in-game and it opens up a bunch of new avenues for mysteries and theories and possible retcon plot holes.

This would also explain the pick phase and why you can seemingly choose any hero you want (unless, you know, someone bans it in the banning phase) and build the items as you like. A couple of other interesting things to note are (a) the responses of the heroes when you path them or select something in reference to them, and (b) the creeps. They know exactly where to go and whom to attack. The creeps and heroes are enthralled to one ancient, and they only attack the forces of the opposite teams because that’s what they have been programmed to do.

Essentially, the heroes and the creeps are mind-controlled by the ancients, simply because of their proximity to the ancients. Since they can’t do the fighting themselves, they get other powerful creatures to do their bidding for them.

But what about the retcon?

The next question to follow that is usually – “If proximity is what affects heroes and creeps, then how come the heroes can go to either side and still be enthralled to just one ancient? Why aren’t there changing loyalties if this headcanon is correct?” To that I say, I really don’t know. Perhaps the heroes have their own volitions and reasons for following the ancients as religiously as they do. Or maybe it is because the two ancients are similar in a way that even they do not recognize, so the heroes and creeps keep their word to the ancient.

But is the line really that blurred between the two seemingly different consciences? The thing is, we have merely seen the tip of the iceberg that is the DOTA 2 lore, so we cannot know all the answers on day 1. But hey, stick around because there’s so much more to uncover! The history of the game is strange, mysterious and confounding, which makes it even more fun to theorize and write about. These are merely the first pages of the Archronicus, we have the entire compendium to sift through.

Read the other DOTA theories here and here. 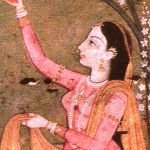 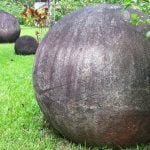