Is Walt Disney Truly Dead? Is He “Technologically” Frozen? 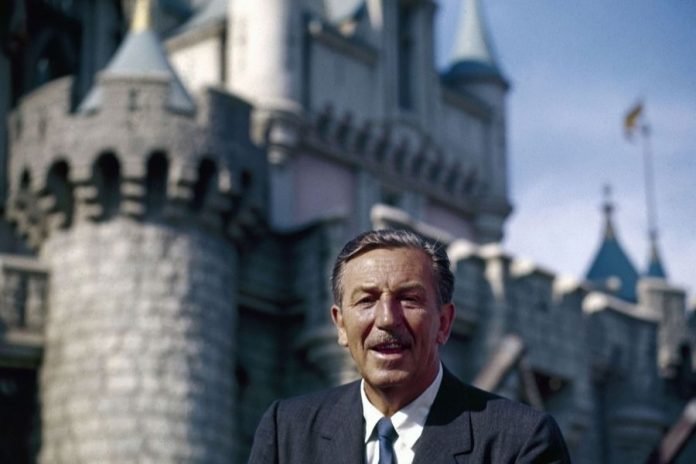 Who doesn’t love a good Disney movie? Well, what kind of question is that?

Disney enchants every single soul on this planet. Whether it’s a lazy Sunday morning or a movie night, Disney is always there to lighten the mood.

The Hero of Every Child’s Heart

Born on December 5, 1901, Disney stole all our hearts when he collaborated with his brother Roy and created The Walt Disney Company in the 1920s.

Almost a century has passed, and we still love his compositions. Like all other great personalities, Disney started with a rough career, which led to the creation of adorable characters like Micky Mouse, Donald Duck, and what we know today, such as Beauty and the Beast and Moana.

Disney’s works are adored by children and cherished by adults, which led to his undeniable accomplishments. He holds the record for most Academy Awards earned by an individual. He won a total of 22 awards from 59 nominations.

Well, the man sure deserved it all.

Disney has been a significant contributor to the entertainment industry, whether it be movies or cartoons, or amusement parks.

In 1996 he was diagnosed with lung cancer and was under therapy. He died a month after the diagnosis leaving a deep hole in the growing industry.

Sure, he was a man with a great mind, but no matter what great personality he might have been, none can trick death. Right?

Anyway, we live in a society that doesn’t care if the person is dead and buried somewhere underneath the surface. They need to dig up the dirt and bring out the facts.

Sources claim that his body was placed in a cryonic suspension, and this could be possible because both his funeral and burial plot locations had been kept a secret.

I mean who goes around revealing cemetery locations of famous people anyway?

To get things straight, what is this Cryonics anyway?

Cryonics is a low-temperature and freezing scientific technology of preservation of human corpse or head in the hope of resurrection which might be possible in future.

It also states that as long as the brain structure remains intact, there would be no complications in recovering information in the advanced future.

Disney was a curious man, and he showed interest in future projects with advanced technology, which included EPCOT (Experimental Prototype Community Of Tomorrow). This led to the confirmation of rumors that Walt Disney wanted his body to be preserved, which coupled well with the fact that his funeral information was withheld.

Other rumors claimed that Disney never wanted a funeral of his own, and just his head was planned to be frozen as it would take up little space, and it was hidden somewhere beneath the “Pirates of the Caribbean” ride in Disneyland.

Just like always, there are no shreds of evidence to confirm these rumours.

Anyway, the mystery was solved when Disney’s daughter, Diane, came out to reveal the truth that she doubted if her father had ever even heard of the term “cryonics.”

“There is absolutely no truth to the rumor that my father, Walt Disney, wished to be frozen” were her exact words, taken from a 1972 biography.

It was further confirmed that there were signed legal documents about her father’s cremation and plot details. After which, all assertions were considered unsupportable.

Hellam Township, a quaint little town in York County in Pennsylvania, was founded in 1739. It was the first township to be established...
Read more

Seth Rich, 27, was an employee of the Democratic National Committee. He was murdered...
Previous article
The Pollock Twins And Theory Of Reincarnation
Next article
Taj Mahal Or Tejo Mahalaya— A Debated Controversy
Conspiracy theories