The Truth behind the Death of Lal Bahadur Shastri. 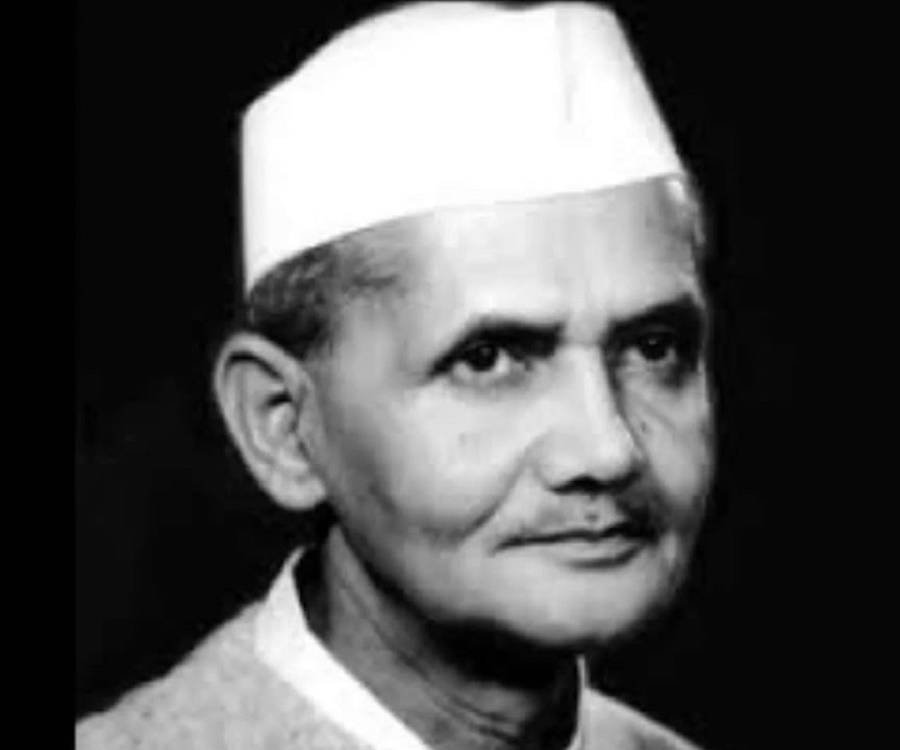 Lal Bahadur Shastri was the Prime minister of India after Pandit Jawaharlal Nehru. He was a great follower of Mahatma Gandhi and joined politics for him. He was also a Nehru and Congress loyalist. After India gained independence, Shastri gained experience as minister for home affairs and transport in Uttar Pradesh in 1961. This influential post gave him a poweful reputation and thus on Jawaharlal Nehru’s illness in 1964, Shastri was appointed minister without portfolio. After Nehru succumbed to his illnesses, Lal Bahadur Shastri became the second Prime Minister of India in June 1964.

Lal Bahadur Shastri was the one who led the country during the India Pakistan war in 1965. This war formally ended with the Tashkent Agreement on 10 January 1966 and curiously Shastri died the very next day, still in while he was still in Tashkent. The cause of his death is a disputed topic, with the official cause given as cardiac arrest. However, his family was not satisfied with this reason.

Shastri’s wife Lalitha said that his body had turned blue and had cut marks on the abdomen and back of the neck. These marks appear when the body has been sent for postmortem. However, apparently there was no postmortem done to Shastri’s body and there are no reports.

Also, Shastri’s personal doctor R. N. Chugh, said that Shastri had been in perfect health and had never had any health issues in the past. Now, if there was no postmortem conducted, then the blue turned body and marks are a result of poisoning. After Shastri’s death, seeing strange blue patches on his body, his mother screamed that someone had poisoned her son. “Mere bitwa ko jahar de diya!”

Lal Bahadur Shastri’s sons Anil and Sunil Shastri (one in Congress, another in BJP) and grandsons Sanjay and Siddharth Nath Singh have often spoken about their ongoing anguish and pain about what happened so long ago.

No reports of inquiry

The first inquiry into Lal Bahadur Shastri’s death was the Raj Narain inquiry. Apparently, this inquiry couldn’t draw any conclusions about the cause of his death. however, there are no records of any such inquiry in the Parliament library. Whatsoever the conclusions were, there is a need to know why the file report is missing.

CIA agent Robert Crowley was interviewed by a journalist named Gregory Douglas who agreed that the deaths of Homi Jehangir Bhabha and Lal Bahadur Shastri was the work of the CIA. This was because Bhabha and Shastri were the key elements in India’s nuclear program and USA was threathened by it. Thus, it conspired the death of both these men bringing a stoppage to the India Nuclear Mission. This interview was published in a book called, “Conversations with the Crow”.

Recent Developments in the case

Recently, Lal Bahadur Shastri’s family has asked files related to his demise be declassified. After this, its completely up to the government. If the government declassifies that documents on his death, only then his family and the Indian public might get some core evidence or information on how our beloved Prime Minister died.

11 September 2001, a day the entire world refuses to forget and let go because of the devastating act many of them encountered. Termed...
Read more

Remember the time you were 8, lying on your back on the terrace or...
Previous articleThe Circleville Letters 1976.
Next articleWhat lurks in the town of Nome, Alaska?
Conspiracy theories