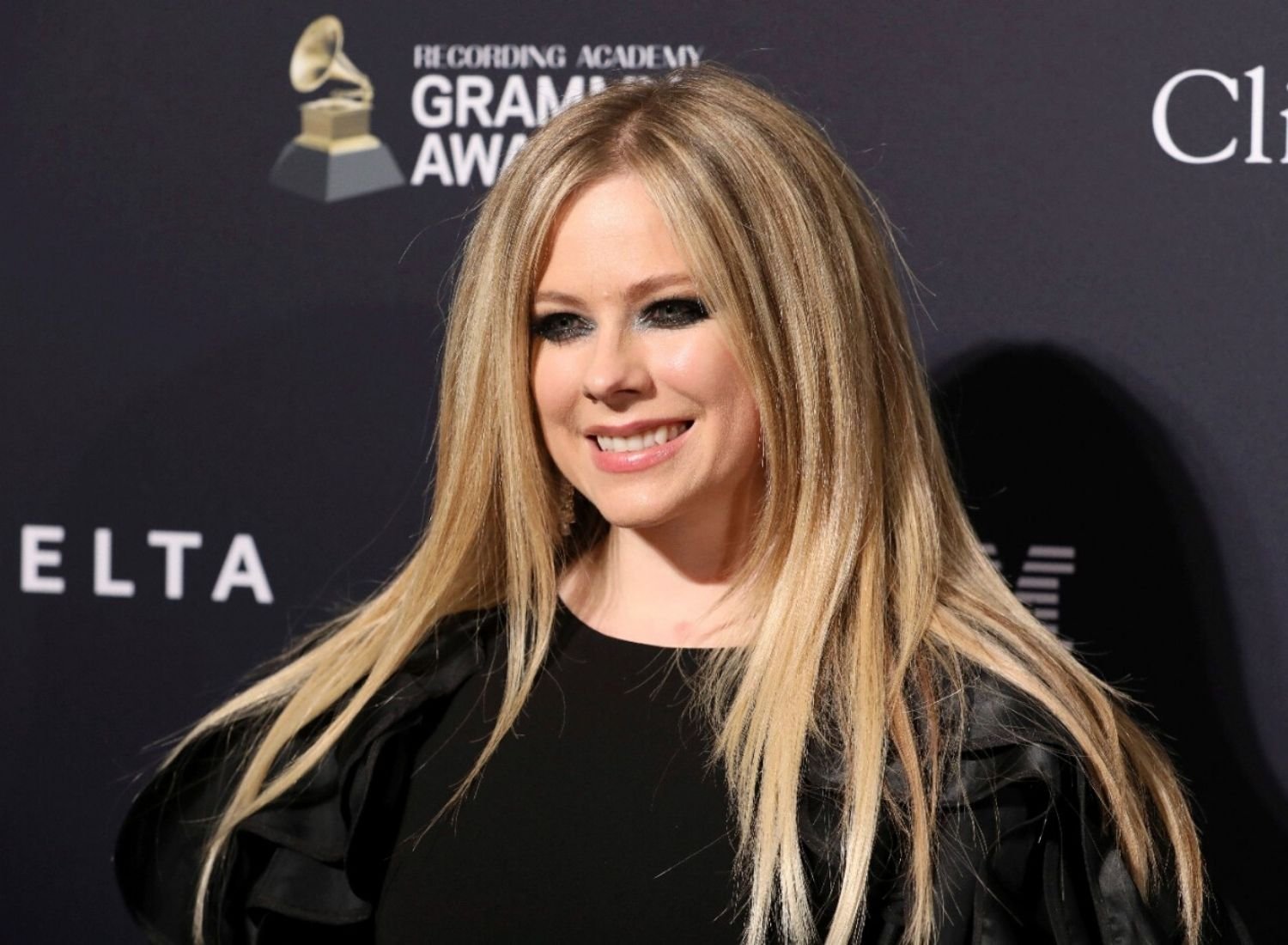 Most, if not all kids from the 2000s, would agree to the fact that their dream back then was to be just as cool as the style icon of the era, Avril Lavigne. She was without a doubt every teenager’s idol and teen crush. But a theory stating that the Sk8ter Boi and Complicated singer is supposedly dead and has been replaced by a body double, Melissa Vandella has been an ongoing debate for the past decade or so. But before we go into the said theory and why it came about, let’s first talk about the singer in question.

Table of Contents show
Who is Avril Lavigne?
What is the theory?
So why Avril?
Talk Over Media

Who is Avril Lavigne?

“Why’d you have to go and make things so complicated?
I see the way you’re acting like you’re somebody else gets me frustrated
Life’s like this, you
And you fall, and you crawl, and you break
And you take, what you get, and you turn it into
Honesty and promise me I’m never gonna find you fake it
No, no, no“

Canadian singer Avril Lavigne burst into the limelight through music in the early 2000s. By the age of 15, she became a hit because of her unique style which blended both rock and punk. Let Go (2002), her debut album earned her the title “Pop Punk Queen” because of the impact she created on the punk genre with her skate punk persona in the said album.

She is said to be a key musician when it comes to the development of pop-punk music since she was the one who paved the way for punk-influenced pop, female-driven music in the early 2000s. Considered the original E-girl, Avril Lavigne has ever since, created an undying fanbase all around the globe, wherein most of them are from countries like Japan, Israel, Malaysia, and Mexico to name a few.

What is the theory?

The theorists claim that Avril Lavigne

Even with all these different theories behind her supposed death, everyone does agree to the fact that she did indeed die and was later replaced by a look-alike named Melissa Vandella, who then, in her later albums, went on and wrote about Avril’s death. This conspiracy resurfaces every few years, ebbs and flows, and every time social media goes wild with theories. This theory first appeared in a (somewhat) poorly written (now deleted) Brazilian fansite, dedicated to Lavigne back in 2012.

The first evidence that the theorists came up with is how her face structure is different, especially her nose and how she has gotten smaller in stature and how certain birthmarks or freckles have disappeared over time or shown up. There have been theories stating that she started to do a photoshoot and music videos showing more skin. But the most prevalent theory amongst all this is how Avril had said she would never wear preppy clothes but then ‘Melissa’ around the time Avril’s supposed death, started wearing “preppier” clothes.

Melissa looked and sounded a bit like Avril (Melissa’s voice sounds higher) — her signature has changed. She was not the Avril everyone knew. Melissa was peppy and bright. She wore neon and fish-nets and was more of a girlfriend-shamed the boy next door. She was not Avril — or was she?

On the other side of this theory, people are confused as to why there would be an imposter and why a conspiracy as such would exist? Celebrity death hoaxes are more common than one would think and this is far from the most famous ones like the ‘Paul is dead’ theory wherein it alleges that Paul McCartney, of the English Rock Band The Beatles, died, and was secretly replaced by a look-alike.

What’s really interesting about the Avril Lavigne theory is mainly it’s staying power and the fact that the media, which is designed to squash myths has only continued its legacy. Twitter user @givenchyass, in May 2017 gave a detailed saga, from the moment Avril died to when she was finally replaced by her look-alike, Melissa. While images of the thread can still be found online, @givenchyass’ account was mysteriously, and extremely suspiciously, suspended by Twitter. Just more fuel for the burning conspiracy fire.

In November 2018, in an interview with Australia’s KISS 106.5, Avril responded to the conspiracy saying that the whole thing was dumb and weird and that of course she hasn’t been replaced.

“It’s just a dumb internet rumor and [I’m] flabbergasted that people bought into it. Isn’t that so weird?” she said. “It’s so dumb. And I look the exact same. On one hand, everyone is like, ‘Oh my god, you look the same,’ and on the other hand people are like ‘Oh my god, she died’.”

But wait… isn’t that what an imposter would say?

There still exists an ongoing debate whether the theory holds true or not, with various fans opening up on why they believe the theory through by uploading videos and talking about it. There is this one YouTube channel with more than 8.5k subscribers, named ‘Avril Lavigne dead’, that to date uploads videos that showcase the difference between Avril and Melissa.

What do you think? Is Melissa a mere fragment of fiction or is she really an impostor?

What was the conspiracy behind Sanjay Gandhi’s death?

Sanjay Gandhi's Life Sanjay Gandhi was born in 1946 to the former Prime Minister Indira Gandhi in New Delhi. He was an Indian...
Read more

Seth Rich, 27, was an employee of the Democratic National Committee. He was murdered...
Previous article
The Boy in the Box: 5 Theories
Next article
Sam Sheppard – The Wrong Man Punished
Conspiracy theories