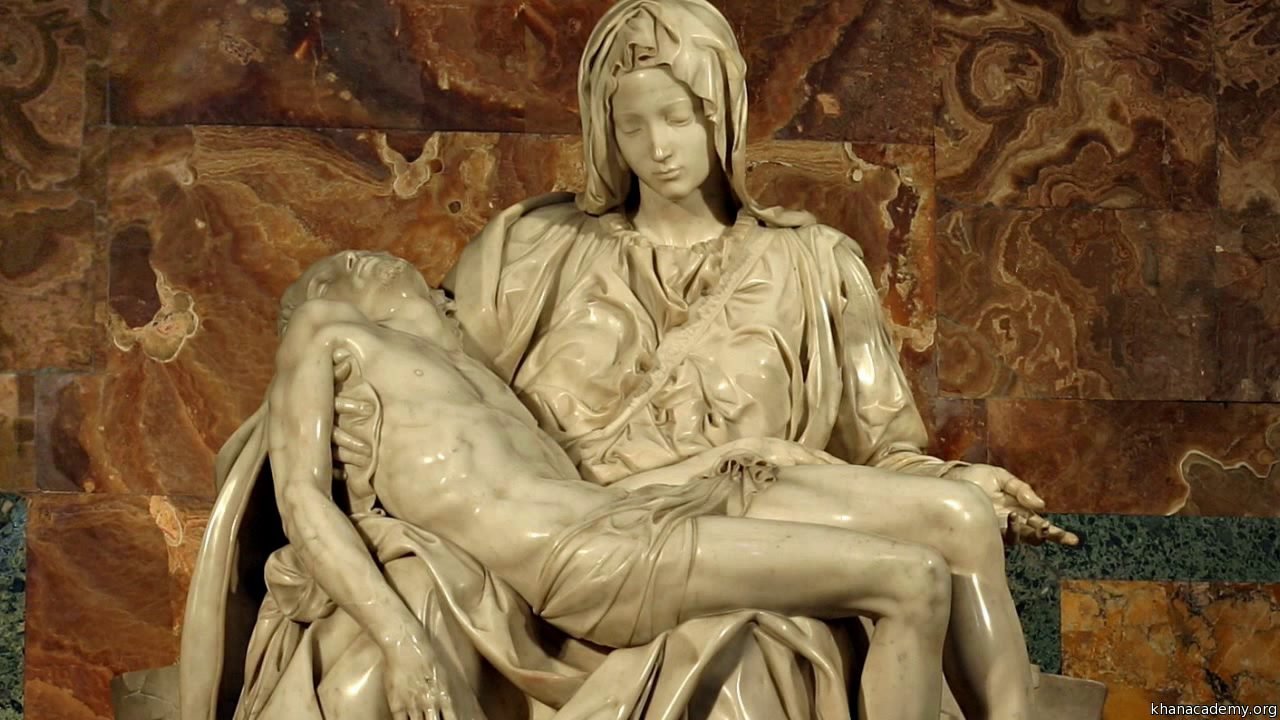 A Small Introduction for A Big Personality

Michelangelo di Lodovico Buonarroti Simoni, a heavy name, for a slight man. This Italian sculptor, architect, and painter is known for his masterpieces, like the David, The Pietá, the frescos of the Sistine Chapel, and in general, all his works.

He was one of the most talented artists to exist, and a rebel at that. An avid follower of science and art, he is known to have dissected multiple corpses to fuel his artistic needs. Conjectured to be homosexual, Michelangelo’s David is considered to be the personification of his ideal lover.

His radical beliefs and his depictions of those beliefs were cleverly hidden by the brilliance of his artistry. His sculpture of Dawn and Dusk, or Day and Night, as popularly known, showcases the strength, which was considered to be a masculine trait, in a stereotypically feminine body. He was one of the few artists to defy the social norms and to show masculine and feminine traits in all his works.

One of his most famous sculptures is the Pietá. It showcases the Virgin Mary, holding her son, Jesus Christ after he was crucified. Commissioned by Cardinal de Billheres, Pietá was the first sculpture that Michelangelo signed. But, what is so great about this particular sculpture?

Experts have theorized that the Mary in Pietá might not be a Virgin, in the strictest sense of the word. The Mary in Michelangelo’s Pietá has a youthful appearance with an unmarked and beautiful face. It is shown that Mary is carrying the dead body of Jesus.

But, how can Virgin Mary be so youthful, in fact, a teenager, if her own son is 33 years old? Interesting. Upon being asked the same question, Michelangelo demurely replied that “Chastity enjoys eternal youth”.

A recent discovery of a terracotta figurine of Virgin Mary carrying the dead body of Christ is speculated to be the model after which Michelangelo fashioned the Pietá. But, here comes the bewildering factor. There was a third figure present in Michelangelo’s smaller version of the Pietá, a cupid, albeit with its wings broken.

Why are art historians so sure that Michelangelo made the model? Well, to begin with, it showed clear markings of Michelangelo’s personal style and touch, along with the excruciating detailing of Jesus Christ, which wore a remarkable resemblance to the Jesus Christ in his sculpture- the Pietá.

A pagan god in a sculpture destined for the Vatican? Michelangelo did have the dare to do so. But, what was the pagan god of love and sex doing in a sculpture showing a mother and a son? Well, art historians have hypothesized that the Mary depicted might not be the Virgin Mary, but actually Mary Magdalene.

Can Michelangelo truly be implying that Mary Magdalene was Jesus Christ’s lover? Or is he just returning Mary to her rightful place in history as the first one to find that Christ was missing from his tomb, and had resurrected? But, the question arises, what would the cupid be doing in the seemingly platonic scenario?

Maybe Michelangelo truly is saying that Jesus Christ had a romantic relationship with Mary Magdalene and that both of them were meant to be together. It might also symbolize that Mary Magdalene had enough strength and courage to carry the dead body of Jesus Christ and that she would carry the burden of his death unflinchingly.

Jesus and Mary were said to have a child together, and the sculpture shows Mary, holding Christ as if she is holding a baby in her arms. Her body looks disproportionately bigger than her head, suggesting that she might be carrying more weight around her torso, along with heavy breasts. It seems a bit too much for a teenage body.

All these hidden symbolisms have caused art historians to speculate whether Michelangelo was truly trying to convey to the Vatican that Jesus was, after all, only a human, capable of love, and matrimony?

Tara Calico Disappeared Without A Trace!

Seth Rich, 27, was an employee of the Democratic National Committee. He was murdered...
Previous article
23andMe: A DNA Kit Whose Product is You
Next article
Marie Antoinette saying “Let them eat cake”.
Conspiracy theories