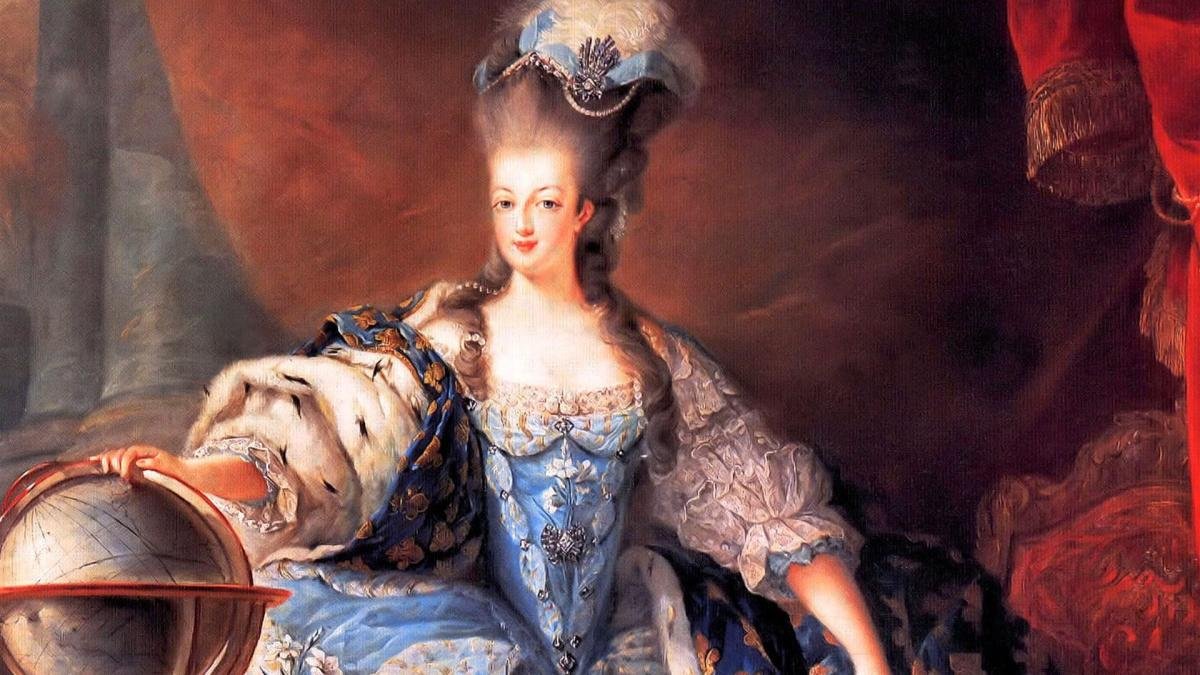 “Let them eat cake” became a famous quote for rallying against in the French Revolution. Marie Antoinette or Marie-Antoinette-Josèphe-Jeanne d’Autriche-Lorraine (Austria-Lorraine) supposedly uttered these perilous words when the peasants couldn’t afford to buy bread.

Around the year 1789, when Queen Marie Antoinette, the queen consort of King Louis XVI of France was told that her subjects couldn’t afford to buy bread, and hence were starving, she off-handedly replied, “Let them eat cake”. Or, did she?

Table of Contents show
Marie Antoinette’s Brioche Scandal
Guilty: To Be, or Not to Be
One-a-Marie, Two-a-Marie, and lots of Confusion
Scapegoat for the Greater Good

Historians have confirmed that the exact words spoken by this obnoxious queen were, “Qu’ils mangent de la brioche”, which was then loosely translated to “Let them eat cake”, but actually meant a particular type of sweet and rich bread, not a cake.

These words instantly established her as the most hated symbol in the history of France. This fueled the French Revolution, with flames reaching up to burn the royal family, eventually causing Marie Antoinette to lose her head in the Guillotine.

Guilty: To Be, or Not to Be

But, wait. The phrase, “Let them eat cake” has been floating around in history for a long time now, much before 1789, when these words were supposedly uttered by the Great Princess. Was she really hated for the wrong reasons?

The quote got assigned to Marie Antoinette when Rosseau, the flame-ignitor of the Revolution, wrote in his book that a Great Princess, upon hearing the starvation and poverty of her subjects, casually replied that the peasants can eat cake.

Marie Antoinette was 10 years old when Rosseau wrote the book and was three-years away from marrying King Louis XVI. According to historian Lady Antonia Fraser, Marie Antoinette was a highly intelligent woman, generous, sensitive to the poor, and donated to charitable causes regularly. Then, who actually said those words? Was Marie Antoinette wrongfully framed and guillotined?

Apparently, Marie-Thérésa, a Spanish princess who was betrothed to King Louis XIV in the year 1660 might have uttered something similar when asked for a suggestion regarding the starving peasants.

Allegedly, she suggested that the French people eat “la croûte de pâté” (crust if the pâté). Several other Queens and Princesses were accused of uttering similar phrases over the next century, two of whom were aunts to King Louis XVI.

With so many accusations floating around, who actually said those words. Or, were the words actually ever spoken? It may have been a slander spread by the Revolutionaries to help further their propaganda, and overthrow the Royals by sparking a feeling of hatred for them in the hearts of the common peasants.

Scapegoat for the Greater Good

With growing distrust for the Royals, and their extravagance, the peasants revolted, and to further the propaganda, Marie Antoinette, the current Queen Consort was blamed for saying something she may have not.

Everything is fair in love and war, and the Young Princess might just have been sacrificed for a perceived Greater Good. History is written by winners, and it can’t be more evident in the case of the French Revolution.

With most of the books written by revolutionaries seeking to motivate peasants into revolting and joining their cause, it can be justified to believe that a lot of the allegations on the French Royals might not be exactly true.

Disney purchased the Queen Mary after it was discontinued as an ocean liner, and B340 became a prototype Haunted Mansion-at-Sea.  The chamber was wired, expecting...
Read more

The Matrix Is Real And We Are Living In It

We aren't real. Our World is fake. Reality is a social construct. Life is artificial. If the rules are clear, proceed to the game...
Read more