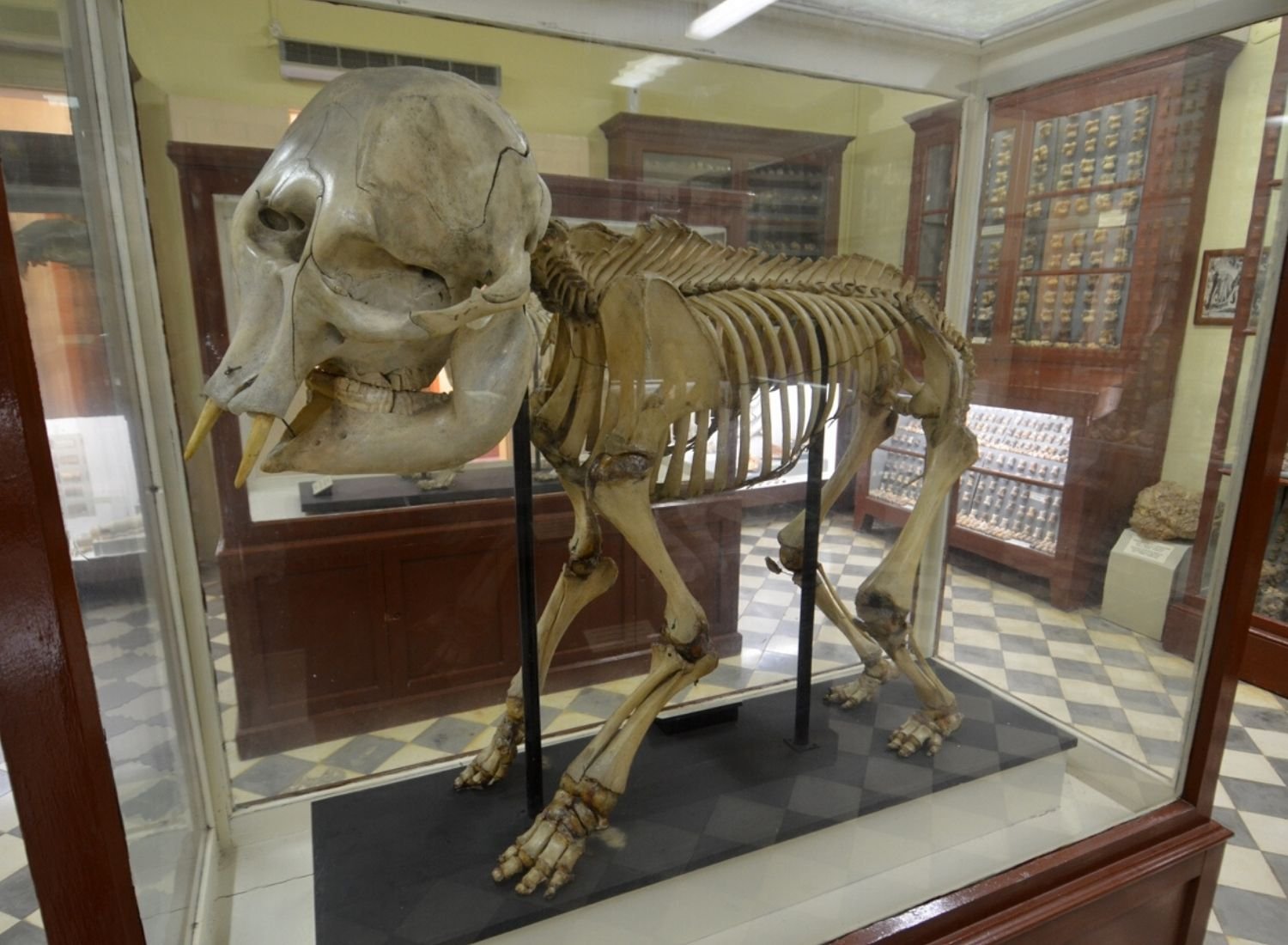 The “Cave of Darkness” residing on the Mediterranean island of Malta provides the evidence of man’s presence even before 2000 years before the Pyramids and Stonehenge came into existence.

The cave providing the evidence of human presence is traced to be constructed around 5200 BC when all the islands were joined to the mainland. A remarkable miscellany of unique plant and animal life can be deciphered by examining the different fossils contained in the cave’s geological strata at different times and various depths.

Table of Contents show
Ghar Dalam: Malta’s most salient Paleontological Site
Remnants of the dwarfs?
What leads to the Pigmy Effect?
Greatest unexplained conundrum of the mysterious cave:
The cave in detail:
What do the initials indicate?

According to archaeologists and paleontologists, Malta and Sicily were connected during the Ice Age, which ended some 12,000 years ago. The land bridge between Malta and Sicily enabled the migration of living creatures to a warmer climate. This further resulted in the hollowing out of caves and caverns like Ghar Dalam, which remains Malta’s most important paleontological site.

Remnants of the dwarfs?

The unique composition of this cave extends back as far as 130,000 years ago. The cave is about 145 meters (476 feet) long and encompasses the sequence of remains of a variety of animals.

However, the most astounding fact is that many of the remains discovered are of pigmy and dwarf varieties; like pigmy elephants and dwarf hippopotami. The recent layer consists of a large number of stunted forms of red deer, small brown bears, foxes, and wolves which have also been excavated. The cave’s museum contains the evidence of the remains of all these creatures which inhabited the earth really long ago.

During 1917, archaeologist Giuseppe Despott discovered two of what appeared to be human taurodont molars! Archaeologists tried to find out whether the remains belonged to a Neanderthal man or his much later cousin, a Neolithic man. It was essential to draw a conclusion since the difference between the two ages was well over 25,000 years.

What leads to the Pigmy Effect?

A great deal of the museum consists of residue from pigmy creatures. One such remnant that can be found is a molar from a pigmy elephant that is estimated to be about 90cm (2.95 feet) tall at shoulder height.

Two factors can be cited to explain the cause of the pigmy effect. One reason is the small size of the island, leading to the scarcity of food. Secondly, a lack of predators. Thus, there was no need for much strength and little nourishment was there to grow huge.

According to records, two excavations were carried out at Ghar Dalam. It was first explored in 1647. The scientific importance was however not appreciated until 1800s, when an Italian archaeologist who was searching for the residue of Neanderthal man in Malta excavated a small trench in the cave to find the remnants of hippos and some pottery.

With time, the true importance of the cave was slowly unearthed. Excavations were paused in the 1970s, however, archaeologists continued to find fossils; in 1995 a discovery was made of a pelvic bone and a molar of a lower jaw of a large hippopotamus.

Presently, researchers are mapping out the inner part of the cave, carving out all the different fishers, tunnels and cavities, which are found beyond the area and which are, at present, open to the public.

The greatest mystery, according to the cave guides, relates to an incident back in 1917. In that year, archaeologist Giuseppe Despott discovered two taurodont molars or what is known as human bull teeth. Sir Arthur Keith from the British Museum held that they belonged to a Neanderthal man since at that time the belief was that taurodont teeth were peculiar to Neanderthal man.

Later, a Maltese dentist discredited the theory in the 1960s after he excavated two molars from a Maltese contemporary man. Later, the British Museum carried out carbon dating under Sir Kenneth Oakley, and his findings indicated that the original teeth were not older than the Neolithic period. However, two Maltese dentists in the 1990s claimed that there had been some playing about with the results, which further intensified the mystery.

The cave in detail:

The cave is spectacular, and the floor of the cave is carved with brecha bone. Splinters of bone designed in the matrix over a meter (3.3 feet) deep are consolidated from the remains of all the variety of animals that had at some point in time made the cave their home. The largest number of bone fragments discovered are from the hippopotami. Further, the various levels of strata are clearly demarcated with the content found therein. Example- level 6 consists of the domestic animals’ layer (cultural layer and pottery layer).

The oldest level is the lowest level, known as the hippo layer. On level 4, the evidence of the first man inhabiting the island was discovered. The two taurodont teeth were discovered on level 4, known as the deer level. However many argue that there are chances that the teeth got displaced from a later level and dropped down to level 4 where they were eventually discovered. Techniques in an excavation in the early days were not as scrupulous as they are in the present days.  The stalagmites and stalactites specify the great antiquity of the cave.

What do the initials indicate?

According to the cave guides and researchers, when the excavations began in the early 20th century, archaeologists began leaving their initials on their excavations, to indicate the exact discovery they made on a certain portion of the cave. Example- the initials G.D. on one of the walls indicate Giuseppe Despott, who was the first curator of natural history.

Other markings in the Ghar Dalam cave are evidence to the fact that the cave was used in the Second World War as an air raid shelter for the locals.

The antiquity of the cave with the remarkable specimens of creatures dating back to several centuries makes Ghar Dalam a place of high priority for the tourists visiting Malta.

You may also want to read about the secret chamber in Kolkata National Library.

Leonardo da Vinci was an esoteric 15th-century artist and thinker of Italy, whose mysterious...
Previous articleThe Disappearance of Frederick Valentich: an Unsolved Puzzle
Next articleThe Island of Dolls: a Mysterious Tribute to the Little Mexican girl
Conspiracy theories