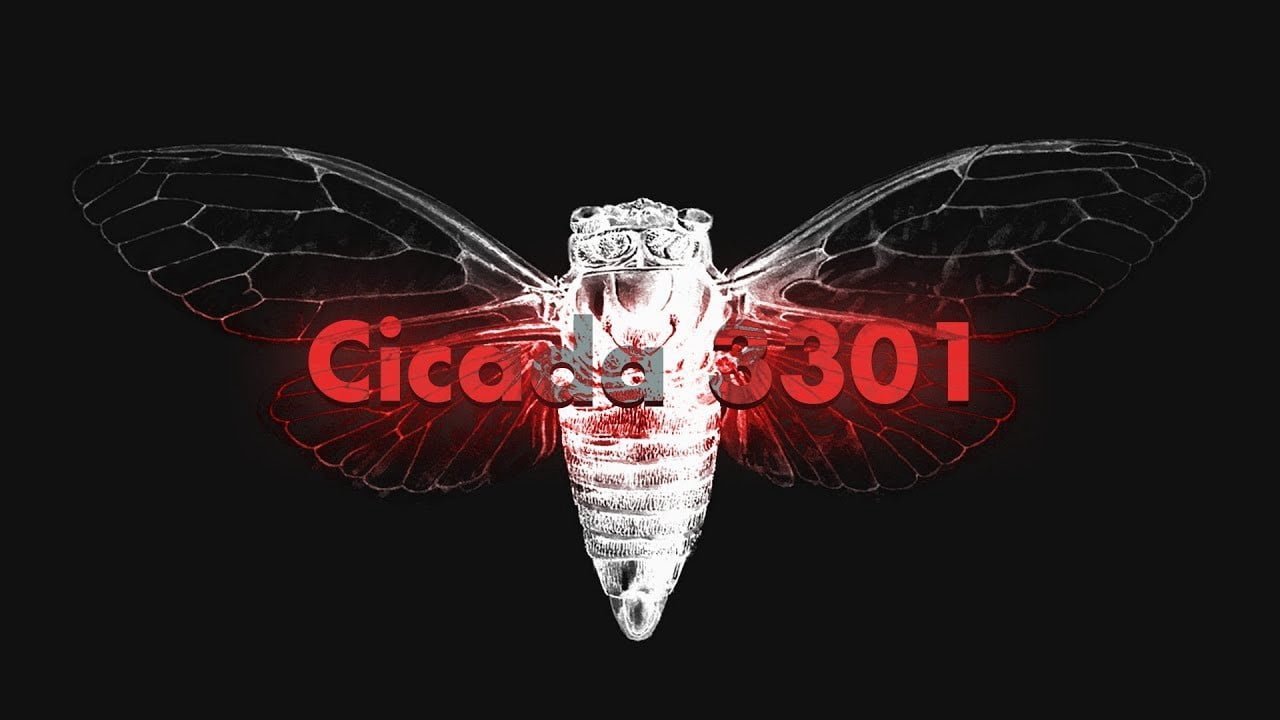 Cicada 3301, 4chan is a dam forum, house to may mysteries that sweep the internet by storm. So, let’s dive into one of the mysteries that are yet to be solved and is creepy but intriguing.

And when opened in a notepad, it had a hidden message in its code.

which led to a URL

and then on to a program to solve it.

and after successfully solving more clues, this was the final screen

After an elaborate attempt, people were given coordinates in several places across 14 countries in a poster with a qr code.

Well, the search stopped there with a good message

On 5th of January 2013, the notorious begun again with the new image and hidden message.

After three onion puzzles, they found the coordinates around the globe and the poster had a phone number.

That was the end of second phase of the puzzle.

January 6th, 2014 was the start of the third phase. The Twitter account for the 3301 was once again active with the following image.

Again, the six onion puzzles and use of RSA and outguess led to a book named Liber Primus, which means the first books written in Latin by Cicada 3301. The runic alphabets of 2013 were the language in which Boom was written. With the layers of encryption, only a small amount has been translated.

This image was crucial in decrypting certain pages of the Libur Primus. And even after three years, we have no message from Cicada 3301.

Who were these people and what was their motive?

Some take it as an elaborate prank or activity of an intelligence group or corporation such as from British GCHQ and Google billboards. In an email received by the participates, we got some insight.

They talk about privacy as an inalienable right and the language feels like it has several run-on sentences.

What about the winners?

People like Mark Wanner and Nox Populi along with several others were told to work on a website which was later taken down and the contact ceased. Since then, Cicada is nothing but a mystery until another puzzle pops up. 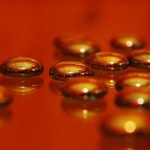