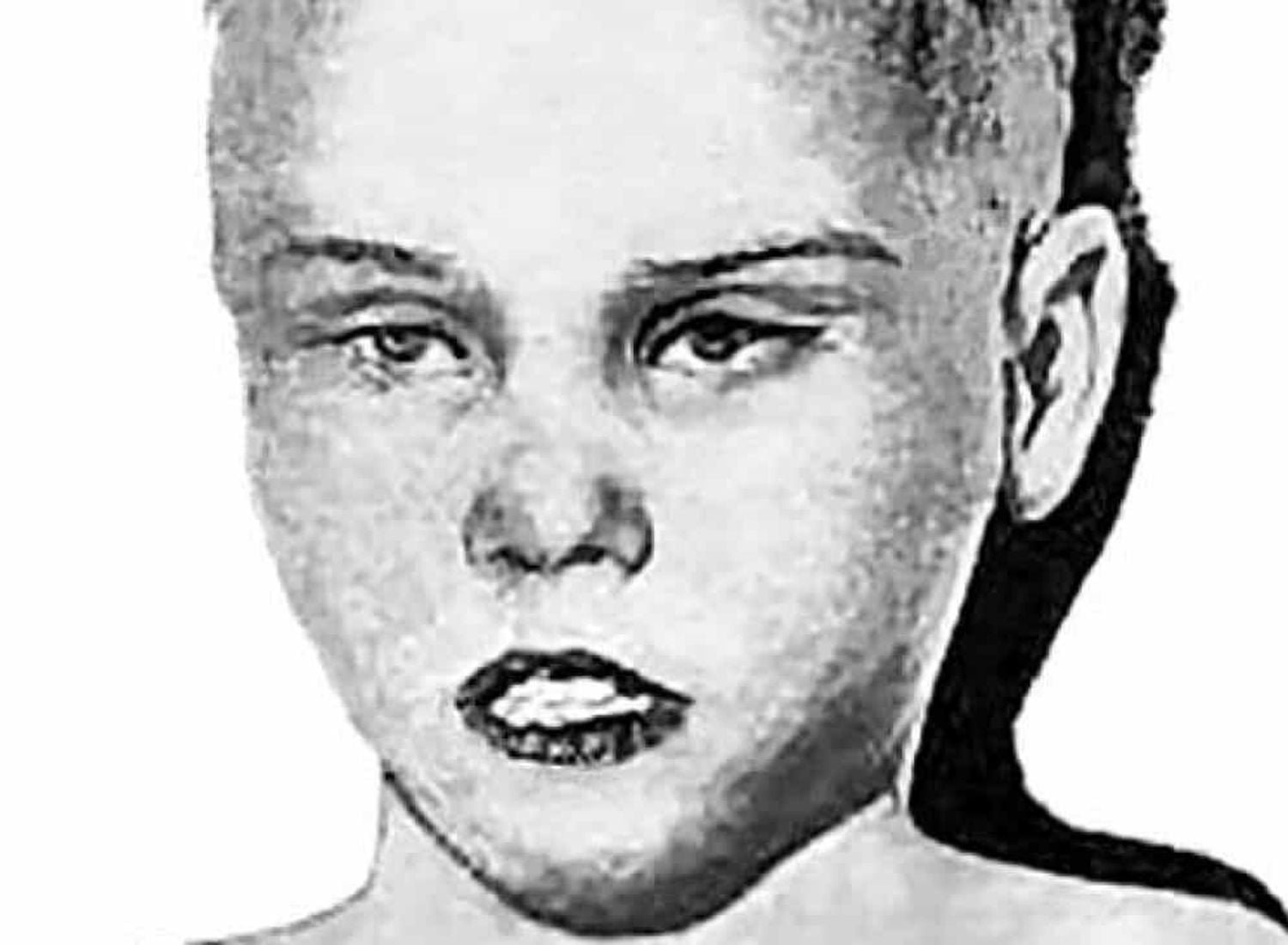 America has a long due history of unsolved murder cases. This case ‘the boy in the box’, in particular, has more questions than answers as it remains one of the most intriguing and horrific mysteries of the world for over six decades and counting.

On February 25th of 1957, a boy between the ages of 3 and 7 years old was found in a cardboard box in a wooden area in Philadelphia, Pennsylvania. A college student walking through a field in the countryside of Philadelphia’s Fox Chase neighborhood found this cardboard packing box on a pile of garbage. Chillingly the box had been used as a makeshift coffin as inside laid the corpse of a small child. When the student looked inside the box, he discovered the body of a small boy naked, wrapped in a blanket, with bruises all over.

Before the actual finding, two different people witnessed his remains, but unfortunately, none contacted the police. A local sheep hunter set out to check his traps near a park north of Philadelphia. He found a small cardboard box that lay on the ground. It contained the body of a naked boy, but he was wrapped in a blanket.  Out of the fear of the cops, the young hunter ignored the terrifying call for help and moved on with this work.

A few days later, a college student riding on the road saw a rabbit running along the highway.  The student knew there were traps in the area and stopped to check on the animal. When he explored the undergrowth in search of traps, he came across a box.  Fearing interaction with the police, the student nevertheless reported a strange find. What is interesting is that this young man actually had been spying on a girl from his school and hence he did not want to report to the police because of this particular reason.

Dr. Joseph Spelman performed the autopsy. A large role in the investigation was played by the autopsy of the child: his weight, 12kgs, was significantly lower than the norm necessary for his height almost 103 centimeters.  But despite the exhaustion, the child was well-groomed: the body found was clean and dry, and the nails on his hands and feet were trimmed.

On the right arm and legs, there were traces of a long stay in the water, and it was right before death – the skin did not have time to take its normal appearance. Due to the deformation of the skin on the right hand, it was not possible to take fingerprints.  It was also strange that the child was cut after death: on the shoulders and body of the murdered man, his own cropped hair was found.

But the worst reason was the cause of death: The boy in the box died from the fact that someone had long squeezed his head. Moreover, he was killed by the hands of a man, and not by some kind of vice or something else. The child also had traces of surgical interventions on his body: on his head, on his chin, on his left ankle, on his chest, and groin. In addition, the boy’s stomach was empty, his esophagus contained a dark, brown residue. This possibly shows that the boy had vomited before dying.

Dr. Spelman’s report put the cause of death as massive blows, possibly caused by a blunt object from perhaps a vicious beating. The final detail from the report was that the victim presented signs that they had also been submerged in water either shortly before or after their death.

Given that the boy was small (3-7 years old), the police had hopes that his identity would be quickly established. However, after inspecting the body, these hopes very soon collapsed. People will most likely be looking for a missing boy who was healthy, well-dressed, and clearly loved, and it is unlikely that they will be looking for a skinny, dirty, malnourished child. Lamentably, the kid in the case was only that.

Since the start of the case, the examination received far-reaching consideration in Philadelphia and the Delaware Valley. The specialist put a lot of exertion into distinguishing the kid, including The Philadelphia Inquirer squeezing out 400,000 flyers with his resemblance.

Another strategy agents, at a later point, attempted in order to elicit leads, was in making a bust in the similarity of what the Boy in the Box’s dad’s conceivable appearance. The police completely and over and over scanned the wrongdoing scene for whatever sign they could discover, with 270 police institute initiates included. In any case, just a couple of follows were discovered: a kid’s blue corduroy top, a kid’s scarf, and a man’s white tissue with a “G” in the corner.

Tragically, every one of these follows turned into a dead end. After their previous endeavors demonstrated pointlessly, the police chose to disperse a baby blues photo. The photo portrayed the kid spruced up and in a situated situation, to cause him to show up as though he was alive, with expectations of creating new leads.

On March 21, 2016, the National Center for Missing and Exploited Children discharged a facial remaking of the kid and added him to their database. Genetic genealogist Barbara Rae-Venter stated in August 2018, that she would try to create an identity for the boy in the box.

Read Also: The Boy In The Box: 5 Theories.

The Chinese and Japanese folklore talks of the legend of a mythological being or spirit known as “Baku,” which is said to engulf nightmares....
Read more

On the 26th of August 1978, Pope John Paul I (his birth name was Albino Luciani) had been made Head of the Catholic Church and...
Read more

Many women of South Asia, mainly in India, Bangladesh, Nepal, Mauritius, and Sri Lanka – are identified with a distinct dot that forms a...
Read more