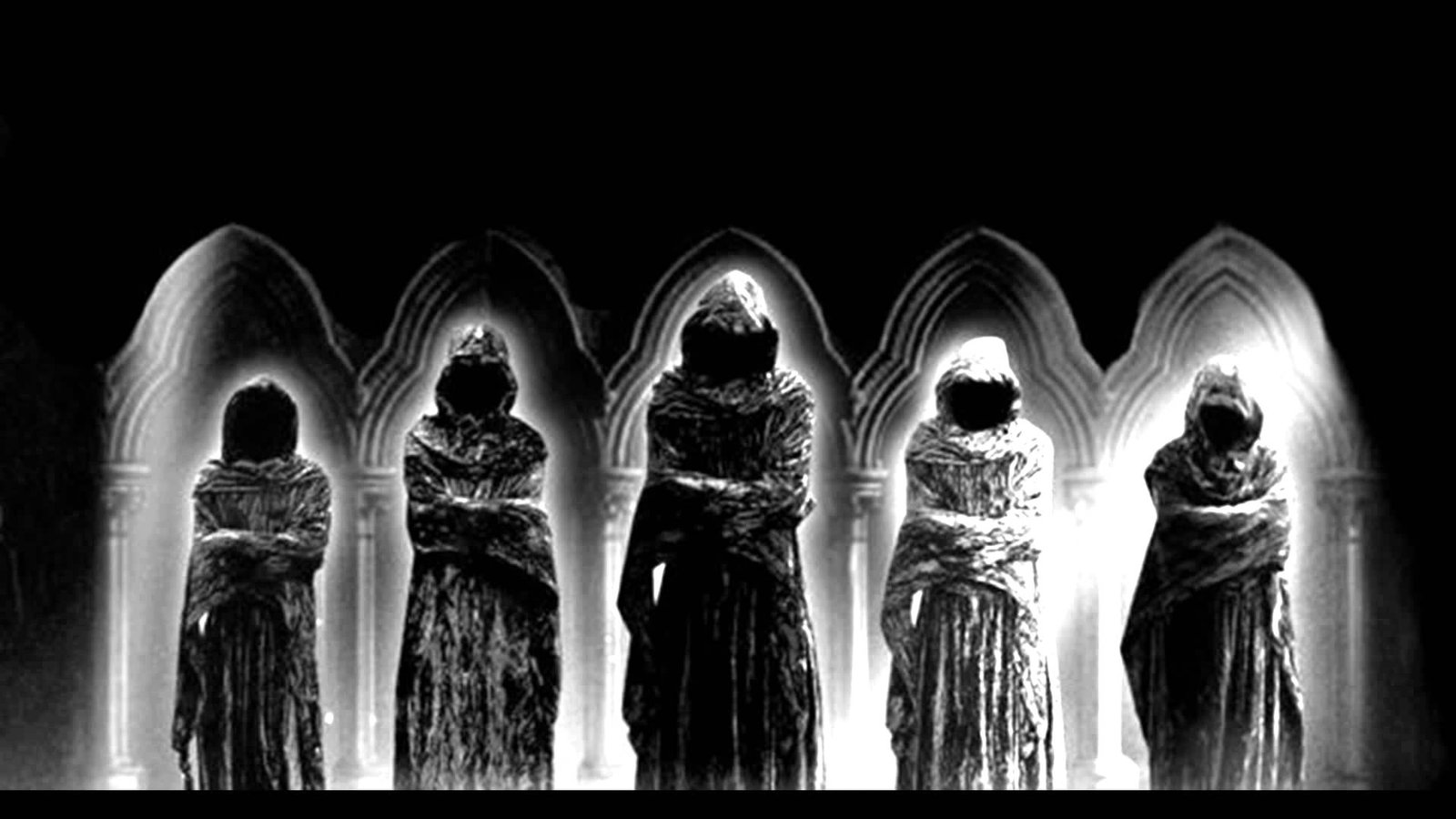 The nine unknown men was a secret society founded by the Mauryan Emperor Ashoka around 270 BC. Ashoka supposedly founded this society to preserve and develop the knowledge or information that would be dangerous to humanity if it fell into the wrong hands. The task of accumulating, preserving, and containing all knowledge was too great for one emperor to do alone and thus, he summoned nine of the most brilliant men of the time. The nine unknown men were known as ‘Navratnas’ and they were assigned the responsibility of conserving these secret books of knowledge. For the safety of these men, their names or identity was never revealed.

Purpose of this society

The purpose of this society was to collect all scientific data on various subjects such as natural science to psychology to the composition of matter. To achieve this successfully, each one of the nine men was entrusted with a particular subject that he was supposed to work on. This secret society allegedly held the power to manipulate political control and even start new social trends. They could do so as per their heart to satisfy their own personal goals. Only these Navratnas were allowed to study these subjects and perform experiments as the emperor feared that if the common people were given this knowledge, they would use it for destruction.

Subjects of the Society

The subjects of the books studied by the unknown men were as follows :

This book had various strategies concerning psychological warfare and propaganda.

It discussed and explained physiology among other things, it also explained how to kill a person just by touching him or her.

This book deals with a certain branch of microbiology called Biotechnology.

There are rumors that during times of drought or other natural disasters, temples and religious organizations receive large quantities of gold from an unknown source.

This book specifically contained information on how to have intercourse with extraterrestrials, which shows that these men were aware of alien existence in the universe.

This book consisted of secrets of gravitation, specifically how to build a Vimana, also known as Ancient UFOs of India.

This subject deals with the secrets of time travel and means of travel at enormous speed.

This book apparently has explanations on how to increase or decrease the speed of light and use it to our advantage.

The existence of The Nine Unkown Men

Once the time came when one of the nine men wished to retire, had blurring health issues or from demise and was unable to complete the task at hand, this privilege was passed on to a chosen another. The Nine Unknown Men have now lived on for more than 2000 years. Theosophists from across the globe believe that the Nine Unknown Men are not only real but are continuously working for the welfare of humanity. It is believed that these men are scattered all over the world and are apparently holding very prominent positions.

Seth Rich, 27, was an employee of the Democratic National Committee. He was murdered...
Previous article
Was the Apollo 11 Moon Landing a hoax?
Next article
Are the Reptilian elite secretly ruling the world?
Conspiracy theories