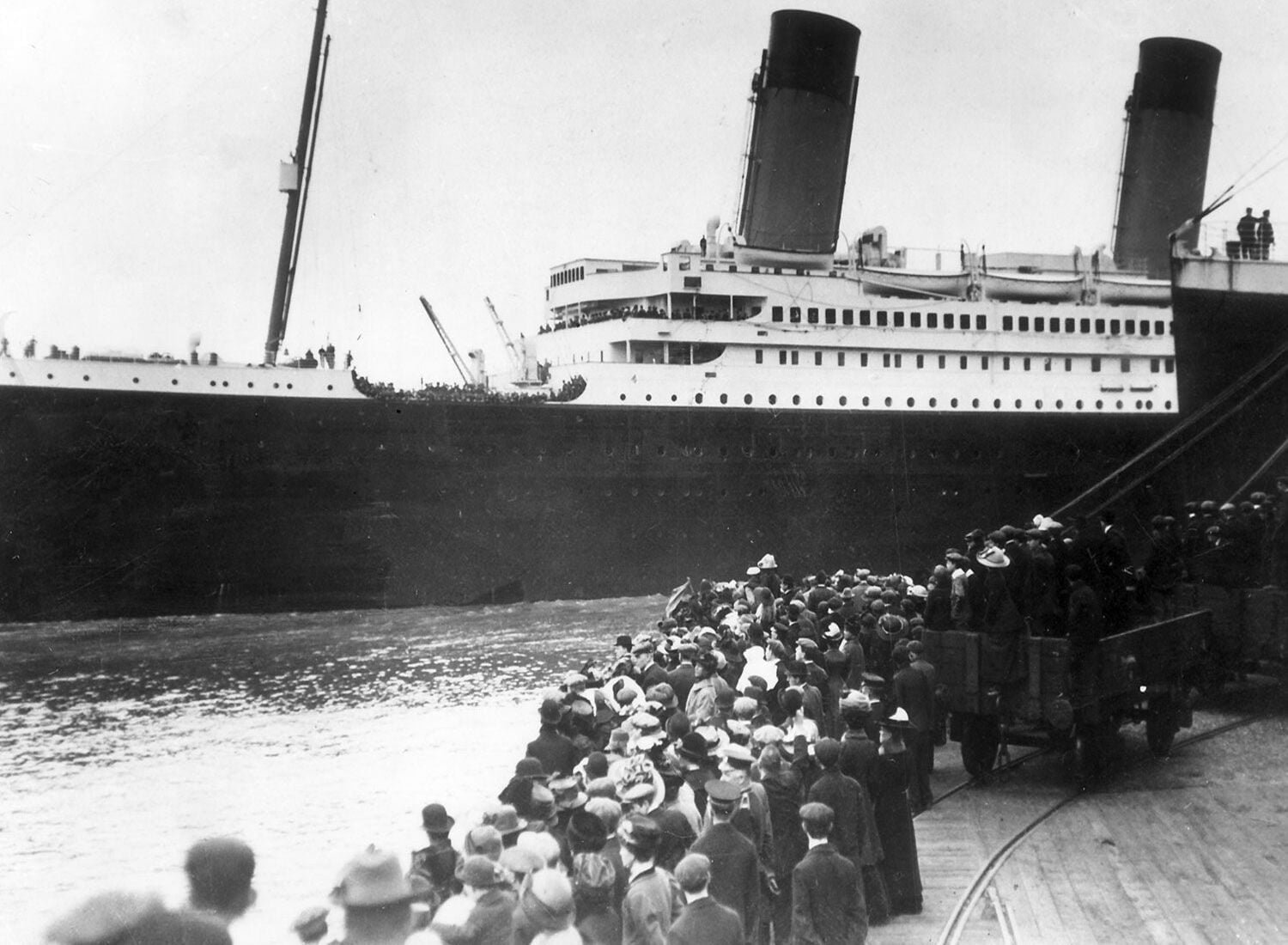 One of the most magnificent creations of the world, the RMS Titanic, was the pride and joy of many. However, its untimely destruction in 1912 sent shock waves across the world. It invited its own shares of speculations about how something built with absolute perfection could just hit an iceberg and sink? Here are some of the most famous theories put forth by researchers and enthusiasts regarding the fall of the Titanic, which might be closer to the truth than they appear to be.

Table of Contents show
What Do We know?
The Ship Was Exchanged
A Planned Sinking

What Do We know?

The ship hit an iceberg, which resulted in the starboard’s hull plates being damaged, which led to the front compartments being over-flooded and leading to about 1500 fatalities as the ship sank.

Robin Gardiner, in an elaborated literary piece— Titanic: The Ship That Never Sank, talks about Titanic’s sister ship, Olympic, with several parallels drawn between events and coincidences that led to the infamous sinking. He proposes that the ship which sunk was actually the Olympic, disguised as Titanic, so that an insurance scam can be executed by the International Mercantile Marine group, owned and controlled by the acquirer of White Star Line, JP Morgan, in 1902.

The two ships had been constructed almost identically; however, the Olympic was finished a few months before the Titanic; their exteriors could not be differentiated with the common eye, and minor differences were installed to differentiate the two the number of portholes or the window spacing.

What led to Gardiner’s claim that the ships were exchanged dates back to an infamous accident involving the Olympic with the Royal Navy Warship HMS Hawke. The collision took place in the Brambles Channel and led to severe damage to the Olympic’s liner. The collision was blamed on the Olympic, and the Lloyd’s of London, who was the ship’s insurers, refused to pay out on the claim.

The Olympic had lost a propeller blade and would have been out of service for long, whilst the Titanic still had time to see its completion. White star saw a huge financial loss coming its way and decided to keep at least one vessel running to retain their economic stability. The damaged Olympic was patched up and introduced as Titanic, whereas the original was planned to sneak in as the Olympic on its completion.

Since very few parts of the ship bore the name, it was believed that other interchangeable parts between the two had been placed accordingly. However, what struck odd to most observers was that, while other White Star fleet vessels had their names engraved into the hulls, the Titanic had its name fastened on a plate at the top.

Gardiner suggests that the Olympic was planned to be disposed off since it was damaged beyond permanent repairs. Thus the seacocks were opened slowly to flood the ship so that it would sink slowly, and the few lifeboats available on the ship could make multiple trips to rescue the boarders.

Some of the most prosperous men were on board, and it has been safely believed that the Titanic was sunk to eliminate these men since they were openly opposing the creation of the Federal Reserve Bank. John Jacob Astor IV, Benjamin Guggenheim, and Isidor Straus died during the sinking.

This entire incident was orchestrated by the ‘Napoleon of Wall Street’— J.P Morgan since he planned to create the U.S Central Bank. This theory is further fuelled by the fact that Morgan, who had a personalized promenade deck and suite in the ship, canceled his reservations last minute to stay back at the French resort he was known to be visiting, insinuating that he knew the fate of the ship.

While these are two of the most plausible theories that have cropped up in the light of the event, it cannot be denied that White Star had faced the scrutiny and wrath of the entire world. While the story of Titanic’s fall seems rather too simple for our mortal minds, we can only put two and two together and hope to makes some sense out of it.

Alien? A psychopath? Men in black? Or just our imagination? What is the mystery of the Grinning Man who scares people at night and...
Read more

Seth Rich, 27, was an employee of the Democratic National Committee. He was murdered...
Previous article
Was Neil Armstrong Really the First Man on Moon?
Next article
The Unheard Voices Of The Bhopal Gas Tragedy
Conspiracy theories