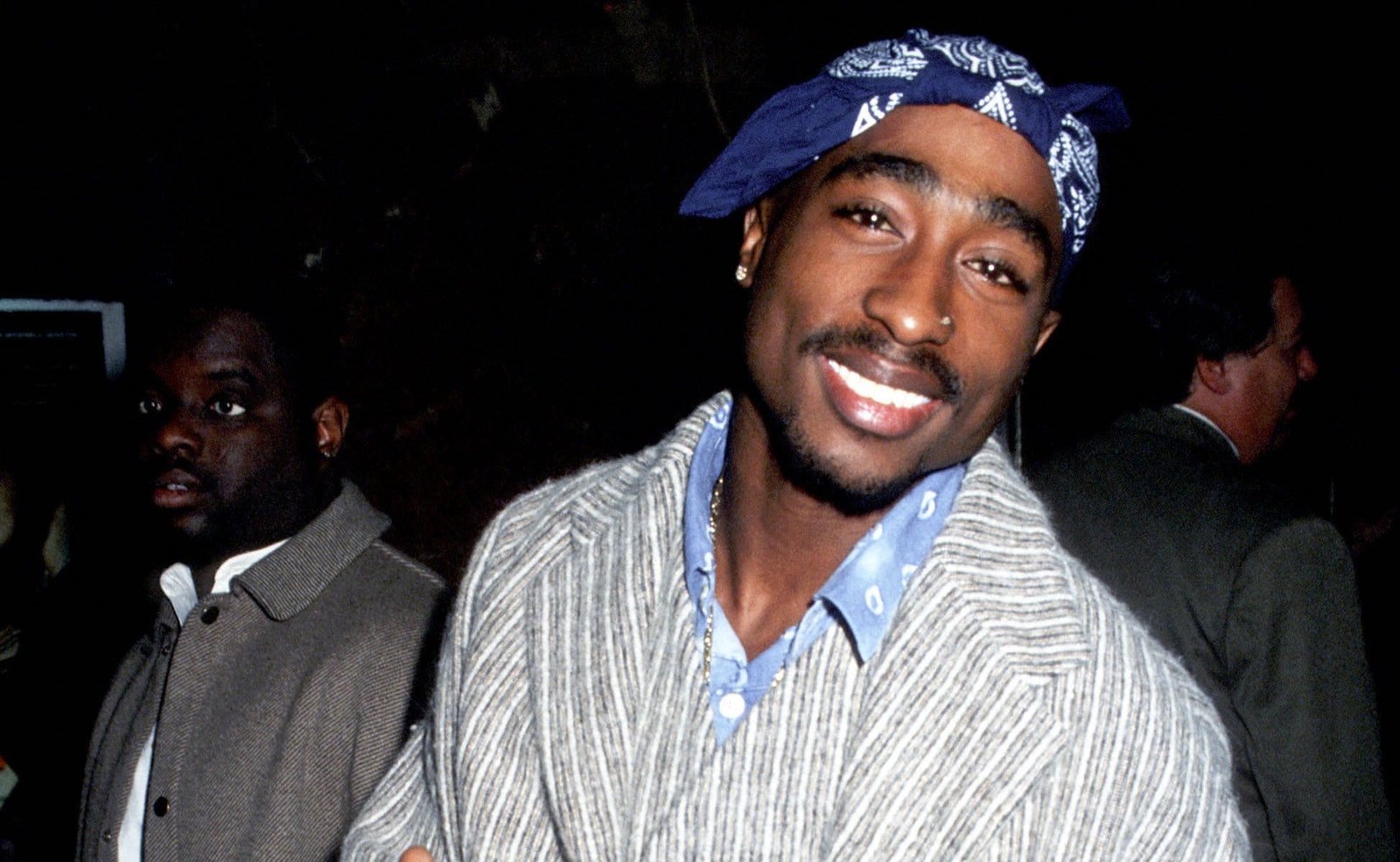 Tupac Shakur is a legend among the music community. Also known by his stage name 2Pac and Makaveli, he wrote about social issues in his rap which flowed like poetry.

So, on the night of 7 September 1966 when the news of Tupac being injured in a shooting incident emerged, everyone was petrified. He had been hit 4 times. Twice on the chest, once on the thigh, and once on the arm. When he arrived at the hospital, he was heavily sedated and put on life support. And ultimately, pronounced to be in a coma.

On the afternoon of 13 September 1996, Tupac was pronounced dead due to internal bleeding and injuries relating to the gunshot wounds. He was cremated the next day.

Over the years, the theory that Tupac faked his death has continued to brew. Some believe that he is still alive and living a low-profile life.

Table of Contents show
1 What happened at his cremation?
2 Still alive in Cuba?
3 Secret in his stage name ‘Makaveli’?
4 Clues in his lyrics
5 7-Day Theory

What happened at his cremation?

Suge Knight, came out recently saying that he was paid a whopping sum of $3 million for Shakur’s cremation. However, his cremation has a lot of discrepancies. The man who allegedly conducted the ceremony disappeared and was apparently never seen again. There were also, some inconsistencies with the process- Tupac’s social security number was not registered in the official death index.

Over the year, multiple photographs and evidence regarding Tupac being alive have emerged. A youtube video with almost 2 million views shows Suge Knight having a conversation with a man, who heavily resembles Pac. Although, only the back of the man’s head is visible in the video. The video follows a lot of speculation.

Secret in his stage name ‘Makaveli’?

Some theorists speculate that Tupac had already planned this whole fiasco before he entered the music scene. His stage name ‘Makaveli’ was the same name as ‘Niccolò Machiavelli’, who was an Italian strategist and faked his own death. If we shuffle around the letters in Makaveli, we get ‘Am Alive K’. This doesn’t hold much significance but still adds to the fire. His album, ‘The Don Killuminati’ which was released posthumously, paints Tupac as Jesus Christ who resurrected after 7 days.

Clues in his lyrics

Fans believe that Tupac had been hinting at his death for a while through his music. His music consisted of a lot of cryptic hidden messages. In his song ‘Life Of An Outlaw’ he raps: “all for the street fame on how to be managed, to plan s***, 6 months in advance to what we plotted, approved to go on swole and now I got it.” In his other song, Richie Rich’s ‘N** Done Change’, he rapped: “I’ve been shot and murdered, can’t tell you how it happened word for word but best believe that n** gonna get what they deserve.” 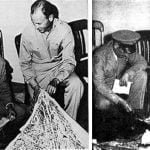