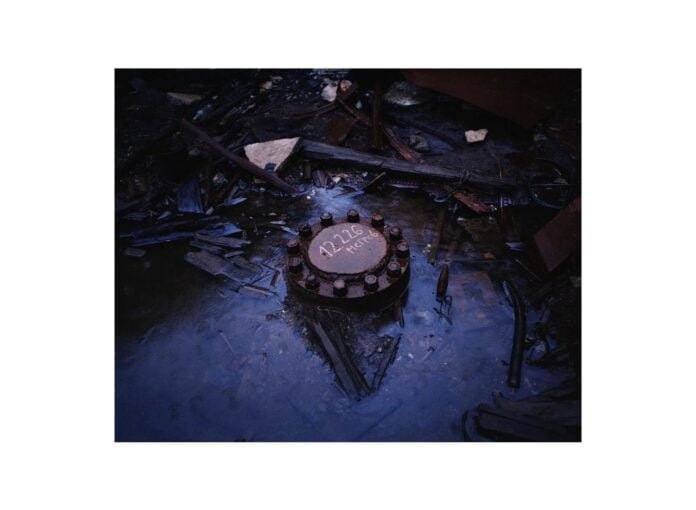 In 1970 the Soviet Union drilled a hole more than 12km deep in Siberia. Which shares borders with Norway and Finland. In 1970 Soviet scientists wanted to learn more about the earth crust. So they started to drill the earth crust. It took them 2 decades to dig more than 7.5 miles down the earth.

The drill broke through into a cavity and scientists lowered equipment to see what’s down there. An extremely heat tolerant microphone along with other sensory equipment was lowered into the hole. The temperature down there was 1,100° C but the most disturbing thing about this hole was that they heard strange voices which got recorded only for 17 seconds before the microphone melted.

These screams were so creepy and it seemed like people were screaming from the earth crust. Many people believed that these sounds are from people who are being punished in hell. Were the screams coming from hell?.

Table of Contents show
Why was the Project started?
Facts about the Kola borehole
Why did the project stop?

Why was the Project started?

According to BBC ‘During the Cold War, the US and Soviets both created ambitious projects to drill deeper than ever before Kole borehole is the deepest manmade hole

This is the Kola Superdeep Borehole, the deepest man-made hole on Earth and deepest artificial point on Earth. It is about 40,230 ft deep construction is so deep that the locals swear that they hear people screaming from the hole and they also believe that these are the screams of people who are tortured in hell. It took the Soviet Union almost 20 years to drill this deep but they were only able to dig one-third of the way through the crust to the earth mantle.

The Soviets’ superdeep borehole isn’t alone. During the Cold War, there was a race by the superpowers to drill as deep as possible into the Earth’s crust – and even to reach the mantle of the planet itself.

Facts about the Kola borehole

Why did the project stop?

Some locals believed that the project stopped because they heard screams of people and it was also known as the hole to hell so out of fear they stopped. However, in 1992 they had to stop drilling because the temperature was around 180 degrees Celsius, which was far hotter than the scientists predicted it would be.

Experts still need to figure out a way to overcome this temperature issue if they want to keep drilling and not destroy all of their equipment in the process.

The recorded screams are still all over the internet, it sounds like someone is screaming from down there. Is it a well to hell? Screams of the people kind of made it clear but it is still a mystery. Will the government dig it further to know what is deep inside?

You must have heard about the theories claiming that the Earth is actually flat. But there is a significant section of people who believe...
Read more

On the 26th of August 1978, Pope John Paul I (his birth name was Albino Luciani) had been made Head of the Catholic Church and...
Read more

What do you think of when you hear the word “fairies”? Is it a...
Previous article6 Smuggled Facts about Leonardo Da Vinci
Next articleDo Fairies Actually Exist?
Conspiracy theories