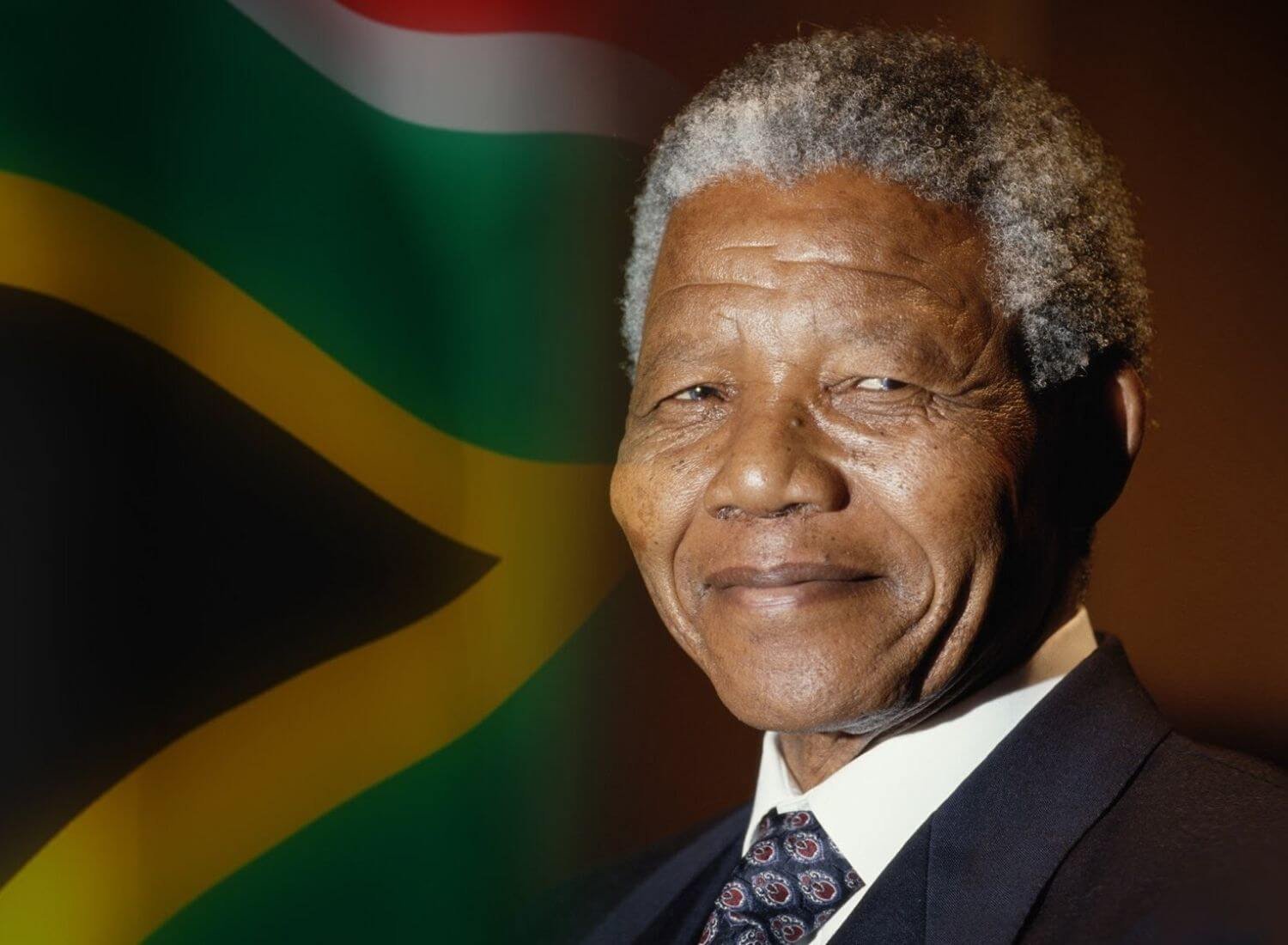 Nelson Mandela, born on 18 July 1918, was the President of South Africa. He was known for his anti-apartheid and philanthropic works. He was the first black President of the country and was loved and respected by everyone, even the leaders of other countries. Approximately 90 representatives of foreign states came to South Africa to pay their final respects and attend his memorial in 2013.

If Mandela was known to so many, shouldn’t we all know when he died? It should have been that way, but it wasn’t.

Fiona Broome, a paranormal consultant, in 2009 wrote on a website about – how she remembered Mandela’s death and the speech by his widow, which were covered by television. But then, most people shared semblance to this experience of Broome. Broome was astonished by how such a large number of people remember Mandela’s death in that detail. Although he wasn’t dead, it was then that she coined the term Mandela effect.

So the answer to this question was given in psychological language. Some possible reasons were Confabulation, Post-event information, Priming- in short, false memories. Psychologists have explained the Mandela effect in detail, and the main reason has been given as misinformation. The way our brain receives information and recaps it is different and is what causes this effect. It was most likely the death of another South African anti-apartheid activist in the 1980s that people remembered as the death of Nelson Mandela.

Despite all this, some believe the reason for the Mandela effect or other similar effects like the Butterfly effect and Déjà vu is the existence of the multiverse.

Multiverse means multiple universes—Stephen Hawking, the famous cosmologist – discussed how to detect the multiverse in his last paper. The paper says we can measure inflation; it is the expansion of space-time shortly after the Big Bang happened. But we have been unsuccessful in measuring it.

One thing is for sure, and there are very few scientists who can question the existence of the multiverse.

An effect called Déjà vu implies that one has already seen the present scene; many believe it to be a glimpse from another universe. They say when the timeline of this universe merges with another universe, Déjà vu is experienced.

The Butterfly Effect is one such phenomenon to explain this connectivity. It means if a butterfly is flapping its wings in Tokyo, a hurricane occurs in Tennessee. In simple words, a slight change in Tokyo can have a huge impact on Tennessee. This effect is used in the weather forecast.

In India, they say, “if the weather forecast predicted rain today, it wouldn’t happen today.” Edward Lorenz first identified this effect and used it to explain the uncertainty of predictions in the weather. But it wasn’t just fixed to weather. The science behind it is that the initial conditions amplify over time, and in the future, we get a completely different result.

So, to predict anything in the future or past, we have to define the initial conditions accurately, which isn’t possible in our case. That is the very reason people think time travelling could be dangerous. Because if we did something in the past, even a minor change, it can have unforeseen changes in our future. It is possible that the Mandela effect was one such unforeseen thing.

Speaking of future and connectivity, CTCs (closed timelike curves) tie them together. These loops go through a wormhole and, their existence comes from Einstein’s General theory of relativity. A loop in space-time would mean a cycle, which returns to its initial point. So past, future, and present would be in a cycle and, you can travel back or forth, as you want and so can the memories. It is likely the memory of Nelson Mandela’s death travelled from the future into people’s minds.

It was the incident of 2009 that brought the world together into thinking about the cause of such effects. Even though psychological reasons were given, many believable theories were also put forward.

Many believe it to be a glitch. We have been shifted to another timeline altogether, or that nuclear activities are taking a toll on the collective thinking of humanity. This incident brought the multiverse concepts to the forefront, which was once pushed to corners for the nerds to worry about.

We say everything is connected but, the course of life is unpredictable and, so are the things in it. Now, if these effects are just a psychological phenomenon or a major event has already taken place that we are unaware of—it seems like something we’ll never find out.

NASA has been showing a steadfast improvement in the field of space technology. Not...
Previous articleJ.K. Rowling: A Front For The Harry Potter Series!
Next articleWas Harold Wilson A Soviet Spy?- The Age-Old Saga of The KGB’s Infiltration Into The UK’s Labor Party.
© Newspaper WordPress Theme by TagDiv